Home > Food & Drink > Reviews > Bar review: At ThinkWine, serious bottles are served with a welcome dose of charm and levity 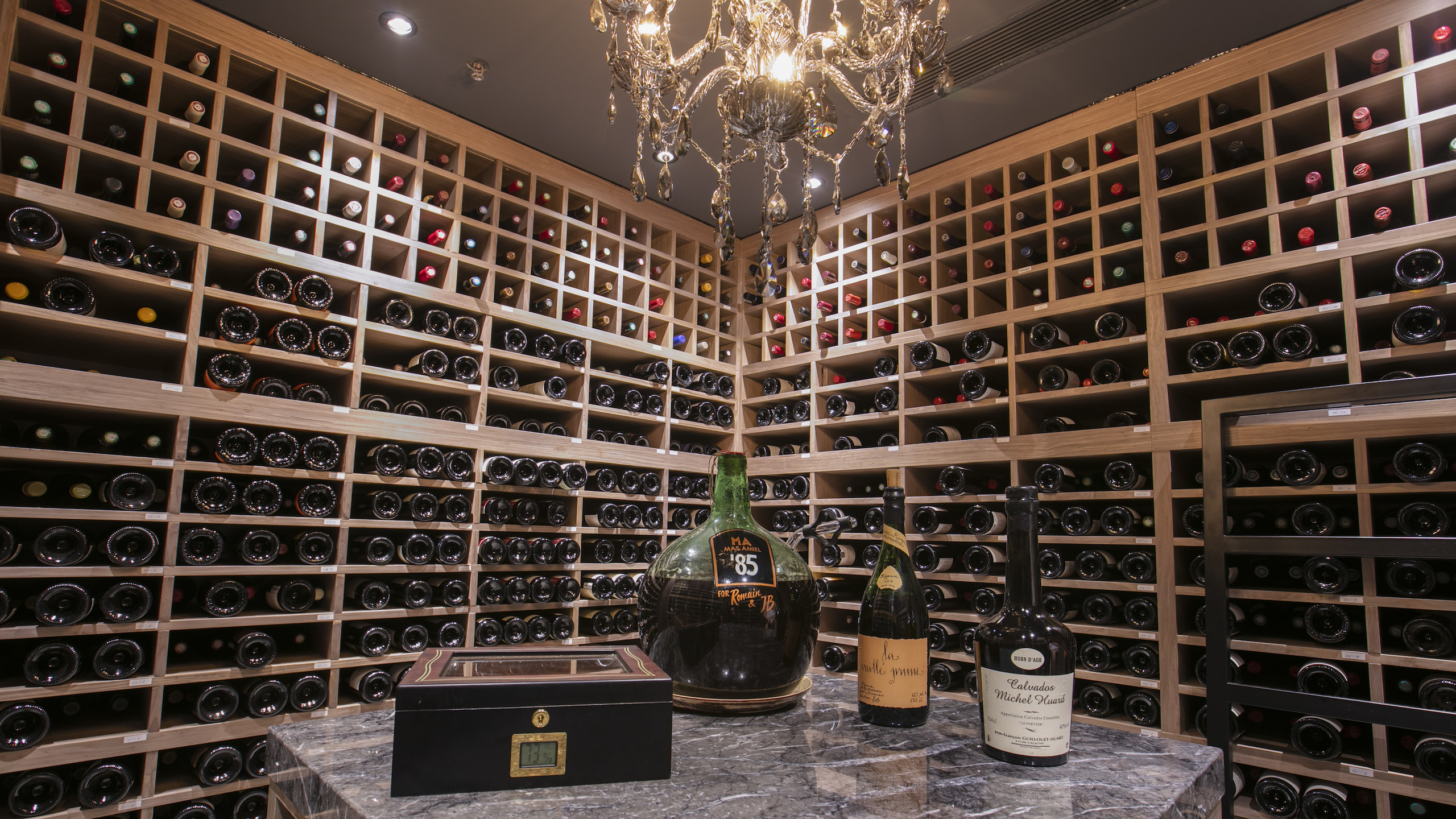