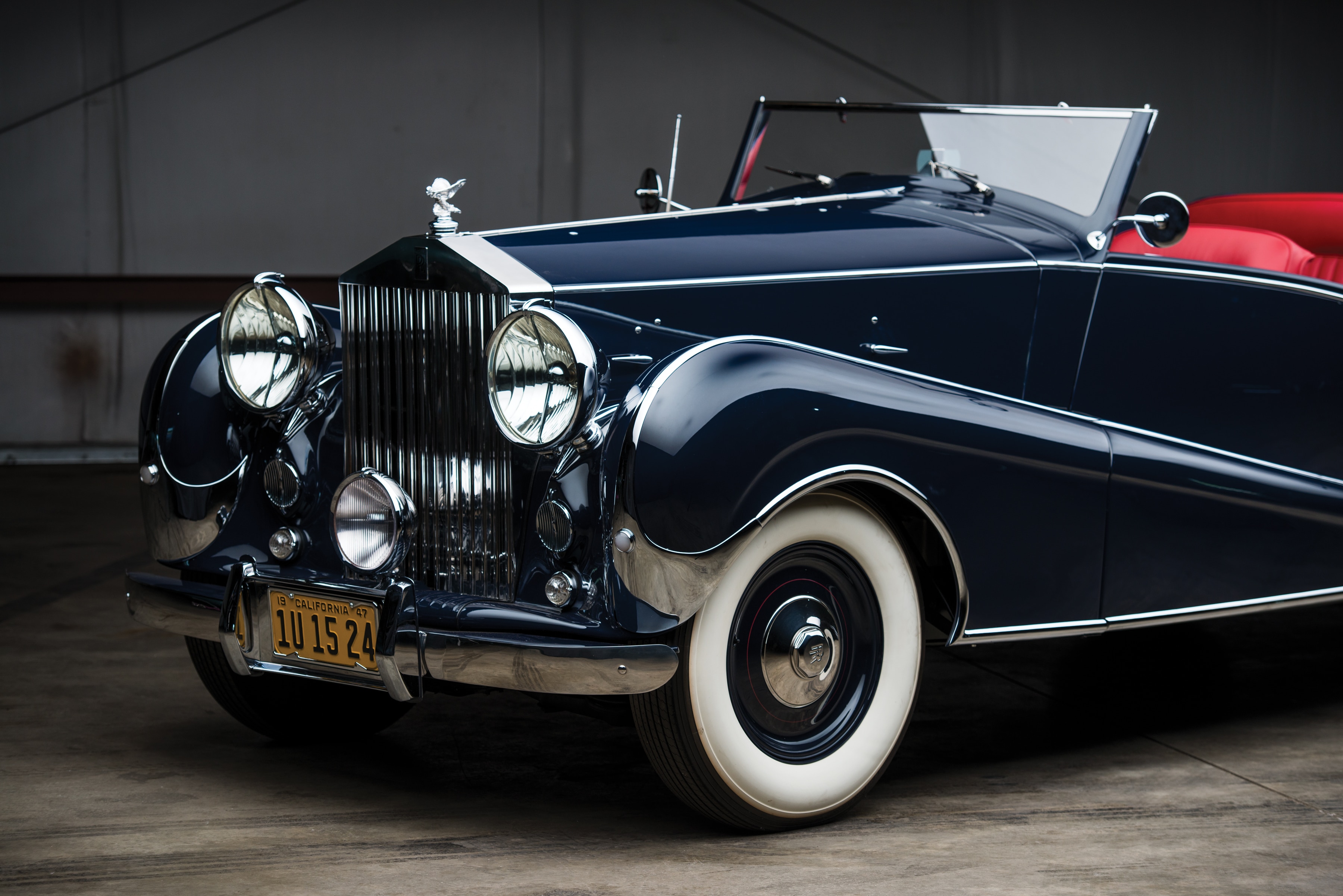 Marking an era of motoring heritage and decades of history with it, vintage cars from India are significantly appraised for their exclusivity and unparalleled charm. Astaguru is a reputed Indian auction house that hosts online auctions for ‘Contemporary & Modern Indian Art’ alongside vintage collectibles and rare antiques such as sculptures, classic miniatures paintings, fine writing instruments, timepieces, celebrity memorabilia and aristocratic jewelry. The premium auction house, under the leadership of Mr Vickram Sethi, founder & chairman of The Arts Trust and Institute of Contemporary Indian Art Gallery, is now in the news for hosting India’s first online vintage car auction – a one-of-a-kind event that saw art patrons and vintage car collectors come together to relive some good memories of cars from the bygone eras. The traditional auction-house transits towards the digital era with this online auction, successfully linking the prospective buyer and consignor without any geographic constraints. And it’s important to note that the stringent selection process is how the house ensures that only premium, well-renowned artworks and exquisite antiques are showcased at these auctions. The organisation has recently also extended it’s reach by hosting auctions for South-East Asian art and vintage jewellery, movie memorabilia and sports memorabilia.

On 20th and 21st November, eight motoring antiques dating from 1936 to 1951 were auctioned off banking the auction house a staggering Rs. 3,53,49,816 (US$ 512,316) in auction revenue exceeding expectations. With eight out of the ten cars sold, this was a coup.  “It was a thrilling experience to present and auction Vintage cars in India for the first time. The tremendous support and enthusiasm displayed by the collector community and online bidders speaks volumes about the Vintage Cars segment in the country. We are glad about the positive response and will continue to present antiquities which thrill and excite connoisseurs” says Astaguru’s CEO Tushar Sethi.

How does the online auction work?

The auctioneer’s website www.Astaguru.com is essentially the virtual auction house. If one wishes to bid, they’d need to register themselves before the scheduled auction and await the verification process. First through email verification and then an on-call verification. Once cleared, the bidder gets a unique auction ticket through which he can bid online. In the case of the vintage car auction, the motoring antiques were allotted particular time slots and day slots that would go on for a scheduled period unless a higher bid comes in, that grants them 3 minutes of extension time. Once the auction schedule time expires, the bidders get a notification saying ‘Auction Closed’ along with a report of their bidding.

Headlined by the magnificent Rolls-Royce Wraith from the year 1947, the show-stopper dropped the hammer at a staggering Rs. 1,70,57,922 and was the most expensive sale for the night. Being a predecessor to the 1939 Rolls Royce Wraith, it was 20 HP faster and added a few more inches of legroom even though the overall length was a notch shorter. Under its hood resides a six-cylinder post-war Bentley Mark 5 engine but would pass as smooth as a limousine. The exuberant automobile that flaunts the aura of vintage attracted a lot of attention. The bidding battle for the Rolls Royce Siler Wraith went on past its closing window.

The second most expensive slot for the online auction was the Chrysler Airstream which was the oldest from the lot. The car from the year 1936 was auctioned for Rs. 48,21,548. Defined to be a ‘luxury package in a smaller size’ the car gets its name from ‘streamline designs’ which is flaunted on its grill. Having a narrow 2-year production window, it was built to cater to the post-depression demographic and outsold its competitor, the Chrysler Airflow nine-to-one.

The third most expensive lot was the Mercedes Benz 170 S from the year 1951, the final hammer price for this lot was Rs. 44,37,229. Having a global production count of just north of 30,000, the 170 S keeps up to the calibre of a modern-day Mercedes. Having a cabriolet variant, the 170 S was a 4-door hatchback. We wished the 1767 cc engine came with a better thump but it’s luxurious and spacious drive compensates for that.

Another showstopper for the auction was the Chevrolet Styleline Deluxe model from the year 1951. This car won the ‘Best Restored Post War Car’ at the annual Vintage Car Fiesta – hosted by VCCCI and was auctioned for Rs. 31,30,875. It’s prominent engine bump covers a loud ‘Blue Flame’ engine, spitting out 85 horsepower at 3300 rpm. A Deluxe of this vintage could easily exceed 80 miles per hour without overdrive. The 4-door sedan ran a 3-speed manual that made for nothing less than a luxurious powerglide

Head over to www.Astaguru.com for more details and updates on future online auctions.