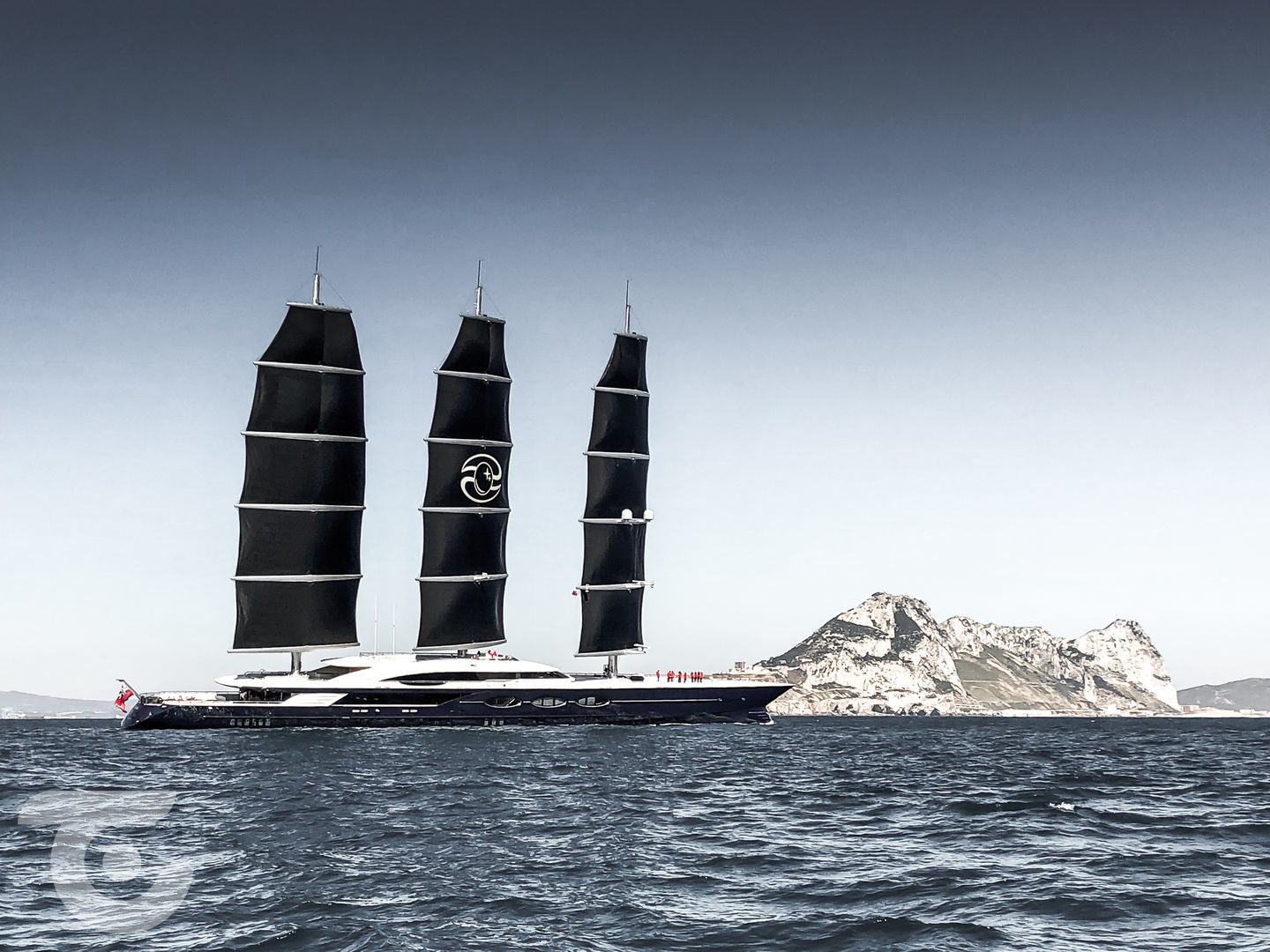 Are superyachts the greatest indulgence of the 21st century? They may as well be.

In large part created out of a desire for alternative travel, and for those with a strong passion for the seas, yachts have long gone beyond a mere hobby for sailing.

These days, yachts — and indeed, superyachts — need to tick a lot more boxes. It’s no longer enough to sport over-the-top furnishings and big pools; seafarers are also looking at innovation, and how their travels can be more sustainable, and kinder to the environment. This makes for an exciting movement in the industry, as manufacturers are forced to push boundaries, challenge design, and create future-forward vessels that are increasingly independent of fuel and energy-efficient, too.

Here, we’ve put together a list of five superyachts you should definitely keep on your radar. From a yacht that harnesses hydrogen power to another that reaps the benefits of solar energy, here are some of the most innovative superyachts on the seas today.

Unveiled just days before the Monaco Yacht Show this year is Sinot’s Aqua superyacht prototype, a behemoth vessel that eco-conscious (and extremely loaded) seafarers will surely be on board with.

The brainchild of Dutch design studio Sinot, Aqua will be fully powered by liquid hydrogen, marking a momentous advancement in the marine industry. Lateral Naval Architects are working to ensure that this hydrogen propulsion system will provide smooth and silent sailing at longer range with zero emissions. Still, this superyacht is plenty fun, with standout features such as a water-covered staircase that cascades down the deck towards the ocean, a sizeable pool that blends into the surrounding waters, and a 50-foot VIP suite that occupies the front half of the upper deck. 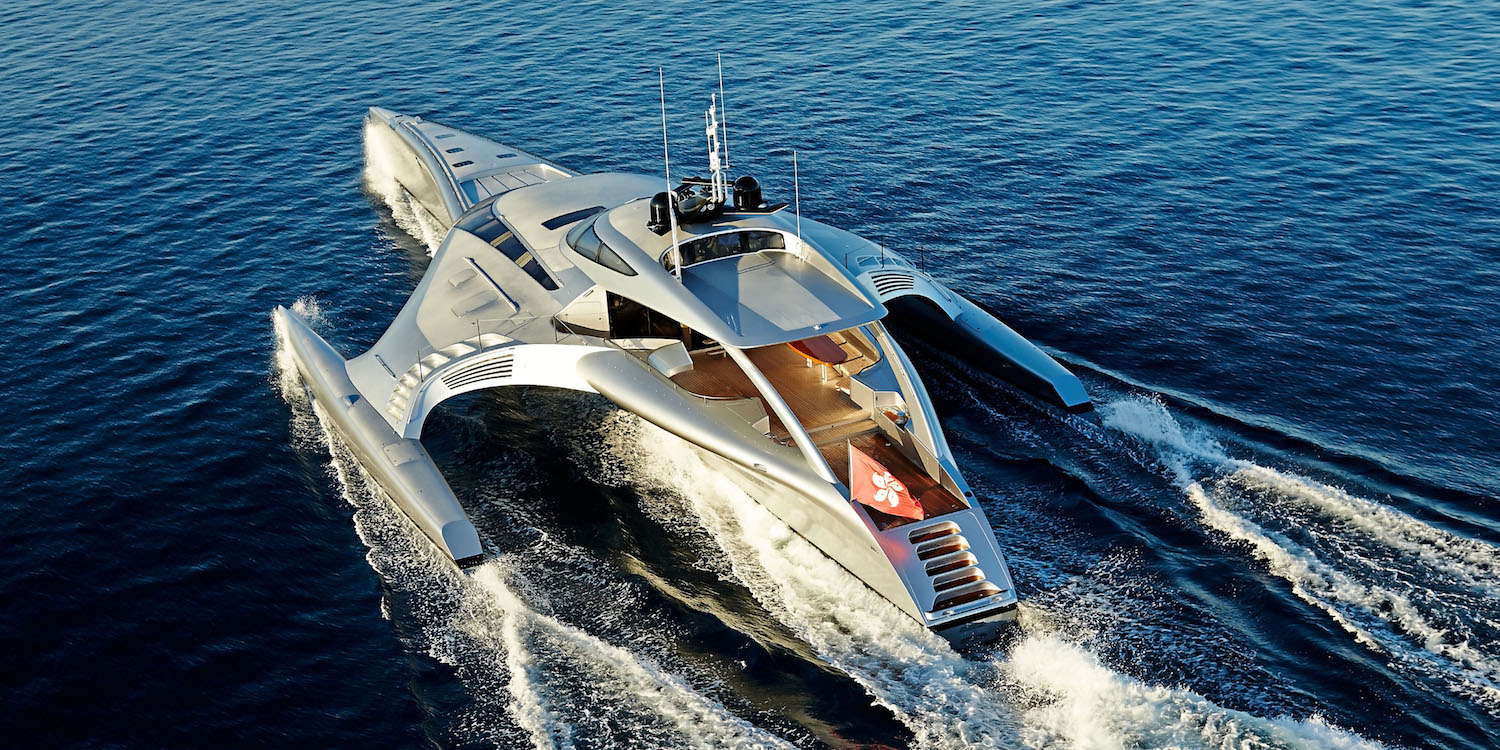 It’s impossible to resist a double take with the Adastra, which even though was built in 2012 still continues to turn heads for its revolutionary design and engineering. The futuristic custom-built trimaran was drawn up with strength and weight reduction in mind, and Britain’s Shuttleworth Design and McConaghy Boats managed to tick both boxes by using innovative materials: Super-strong e-glass/Kevlar foam sandwich for the hull, and a carbon fiber with Nomex honeycomb core for the deck and superstructure. This also translates to better speeds and fuel-efficiency.

Her main hulk might appear slender, but Hong Kong–based interior designers Jepsen Design managed to squeeze in accommodations for nine guests and six crew, with large curved windows that let in copious amounts of light, adding to the vessel’s sense of lightness. 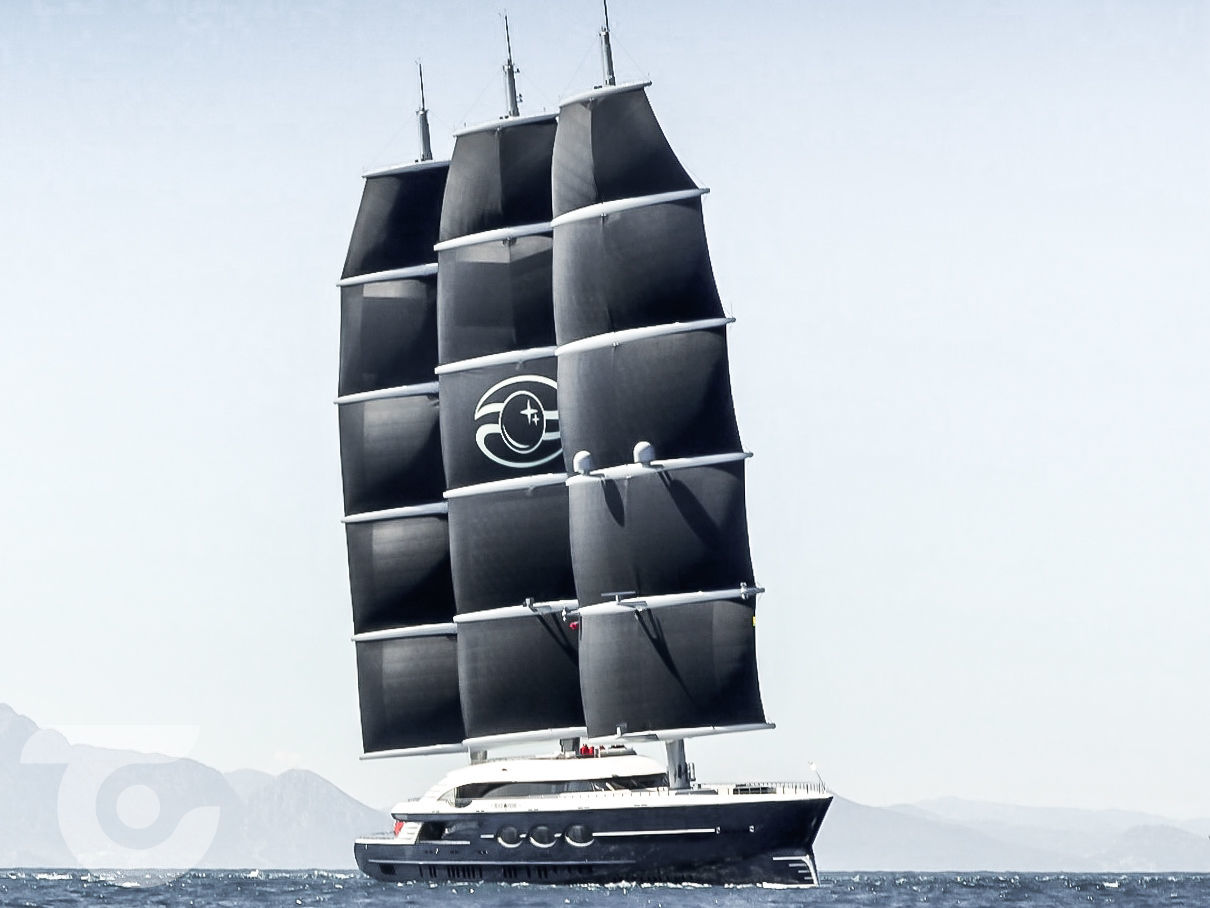 It’s easy to spot Oceanco’s Black Pearl. Defined by three massive black sails — which can be set in a rapid seven minutes at the push of a button — the tri-deck sailing yacht sports a hybrid propulsion system and other environmental features such as waste heat recovery. With the sails deployed, the Black Pearl is capable of crossing the Atlantic without using any fuel, regenerating enough energy to power full house load while doing so. 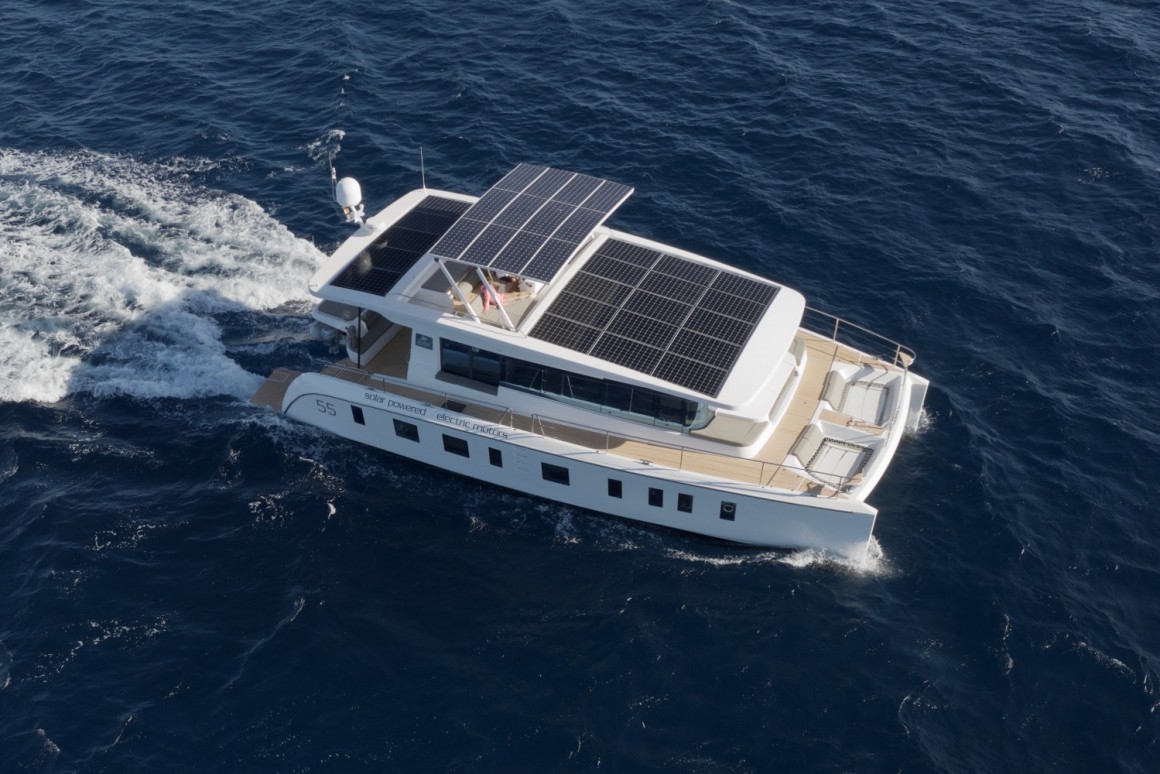 The concept of limitless domestic power on board has become a big trend this year, and the Silent 55 is at the forefront of this wave as a noise-, emission- and stress-free vessel. The solar-electric powered catamaran might cost slightly more than a cool million-dollars, but it’s well worth the investment, seeing it only requires the sun for both propulsion and household power. No generators are required here, and electric propulsion kicks in whenever necessary.

The result is unlimited range and an exceptionally smooth cruise wherever you go, especially since the panels harness enough energy to power the 56-foot catamaran for weeks between recharging. 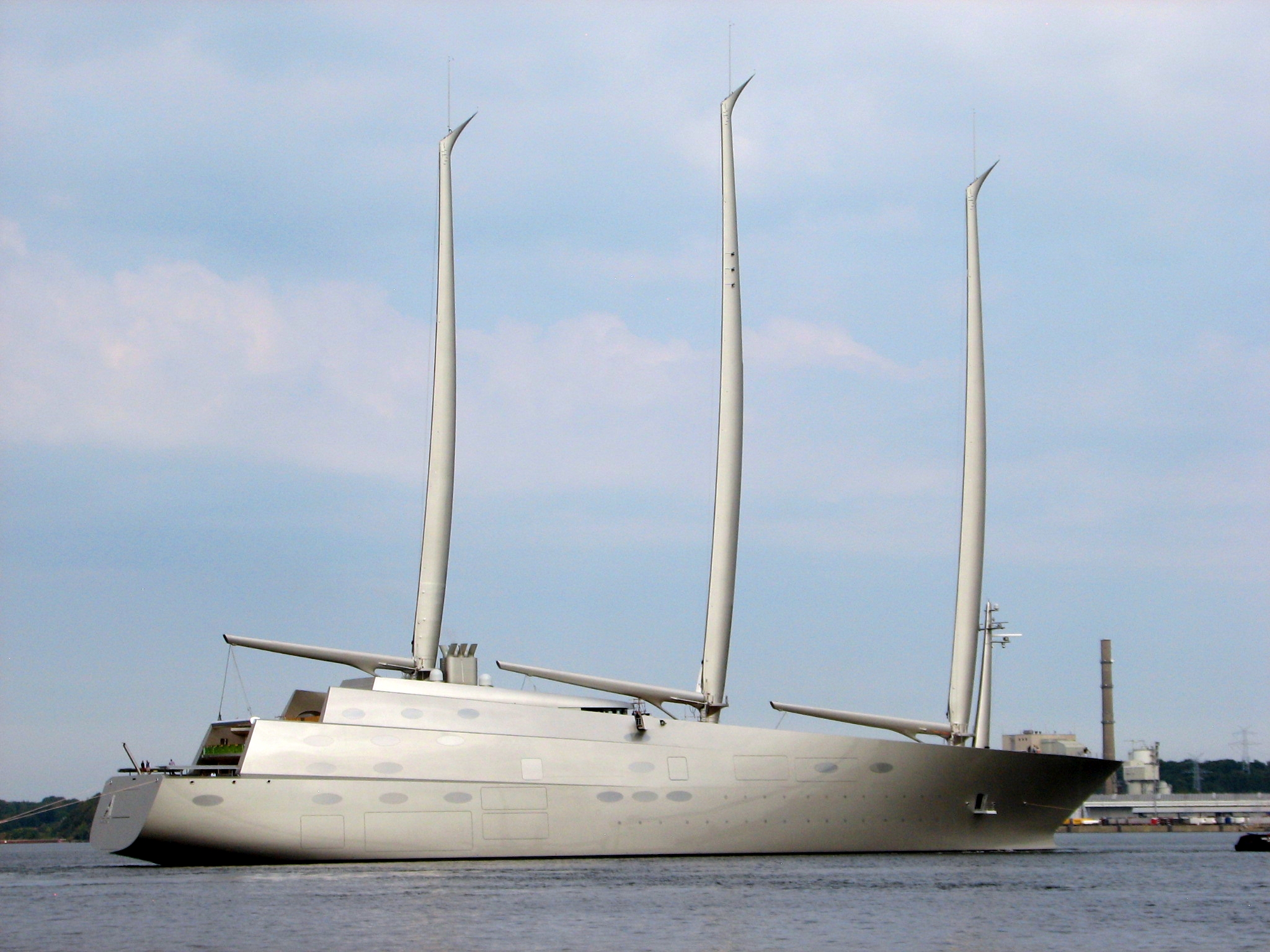 The Sailing Yacht A is another that’s so distinctive in design that you’ll recognise it a mile away, more so when it’s also one of the world’s largest superyachts. Delivered by German shipyard Nobiskrug and designed by the prolific Philippe Starck, the almost 143m sail-assisted motor yacht is propelled by equally an state-of-the-art hybrid electric propulsion system and navigation system.

Her free-standing carbo masts are the tallest ever built, and emphasises the futuristic and unconventional aesthetics Starck has so effortlessly achieved with lustrous metallic surfaces throughout. If there’s a yacht that’s pushed boundaries both inside and out, it’s this one.

Motoring Sailing Luxury Yachts superyachts
Lifestyle Asia
Here's where you can read the latest news and stories from Lifestyle Asia, curated from all of our editions in Hong Kong, Singapore, Kuala Lumpur, Bangkok, India and Paris.
Luxury