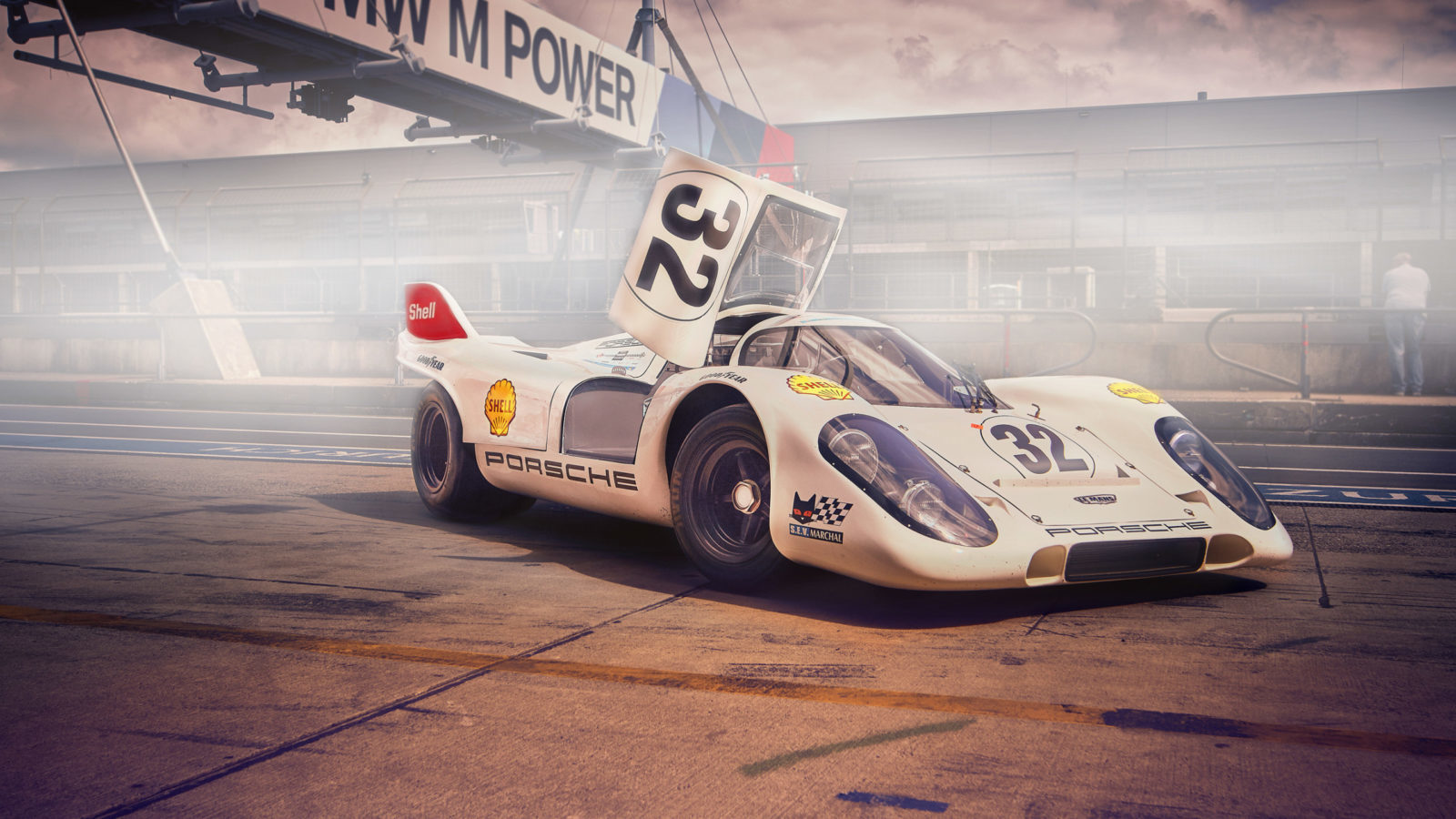 6 iconic sports cars you need to know about

Teamwork, dynamic engineering, and an adrenaline-fuelled lifestyle: such is the infamous culture of the track.

Right from the by-lanes of LeMans to the curves of Nürburgring, there’s a certain romance attached to this racing cult and its iconic cars. And over time, some machines stand out more than others. In our opinion, these are the six most iconic sports cars of all time. 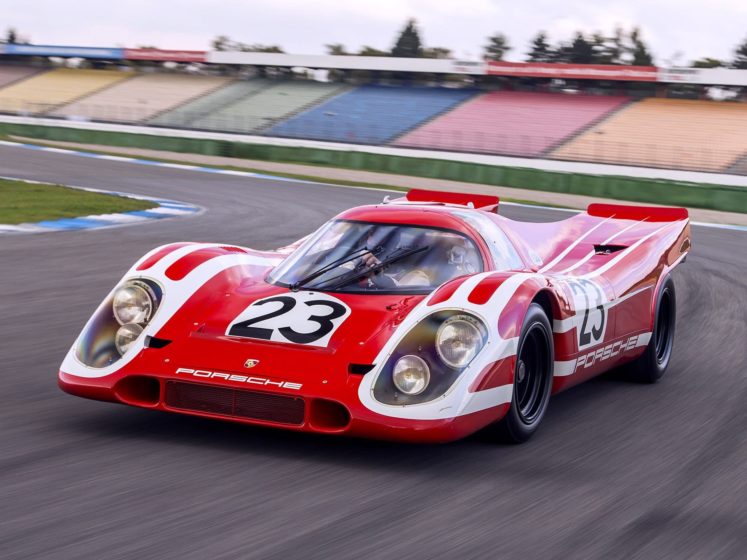 While the Porsche 917 faced its fair share of challenges in its first year, by 1970, those kinks had been worked out. The resulting car was capable of hitting incredibly high speeds for the time, reportedly as high as 240 mph. It won 24 Hours of LeMans in 1970, then followed that up with a victory in 1971. The Porsche 917 was also used in the 1971 Steve McQueen movie LeMans, adding to its iconic sports car status. 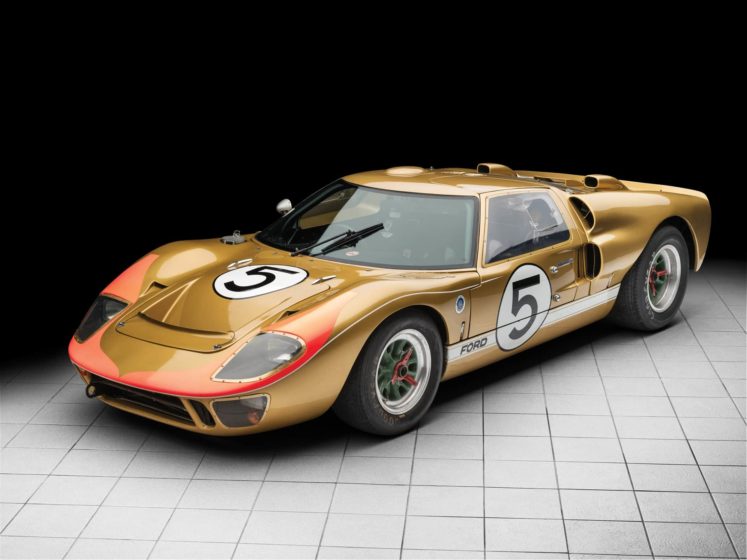 The Ford GT came with something special. Maybe it was its curve, or its 4100-cc engine, slightly exceeding the ideal road-legal bar. Being a part of multiple digital games like GTA San Andreas and Gran Tourismo, it also cemented its name in pop culture as an iconic sports car. Several different versions of the GT40 were raced in the mid-to-late 1960s, with the car taking Le Mans victories four times – in 1966, 1967, 1968, and 1969 (the last being the most famous). With its Gulf colour scheme, stunning looks, and incredible speed, it’s no surprise the car has today become an icon. Sir Gordon Murray‘s passion project, the McLaren F1 was the motoring industry’s first stride into the world of road-legal supercars. Being the fastest car of its time at 221-mph, McLaren admitted to not having built this car with that intention – they had just aimed at engineering a model that would be aerodynamic, stylish, and quick. With nearly 30 years of hereditary chains since ’92, the upcoming 2020 variant will be priced at a whopping $2 million. At first glance, the Lamborghini Countach’s retro-futuristic silhouette shines through. Embracing 1974’s then-exotic design, the Countach was conceptualized by Italian Design house Bertone, which pioneered and popularized the sharply angled ‘Italian Wedge’ design language we know and love today. This model also created a skeleton for future Lamborghinis like the Aventador and the Diablo. The Countach also gets credit for starting the Butterfly door trend. 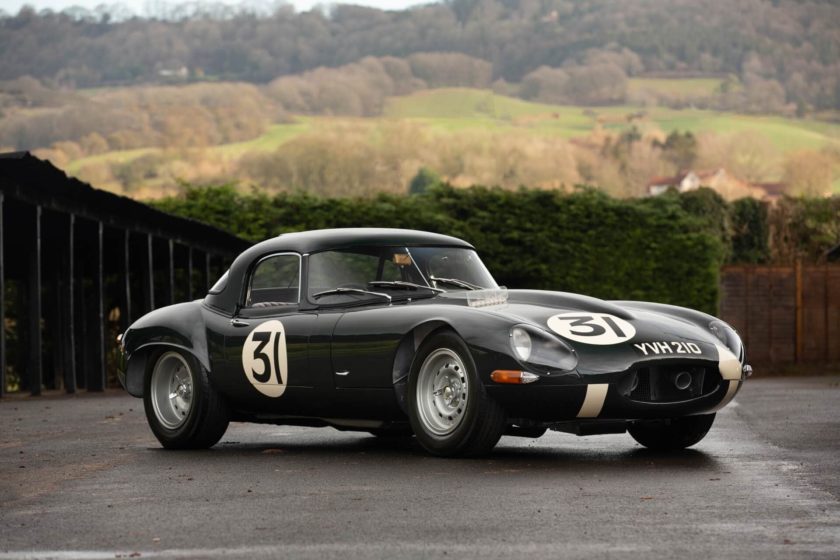 Despite the Jaguar E-Type being available in three guises, the Series 1 is the most coveted and is the model that we would pick. On seeing the car, Enzo Ferrari reportedly remarked that it was the most beautiful car he had ever seen. The E-Type shared multiple parts and philosophies with the D-Type that preceded it. The engine was once again a 3.8 litre straight six, although there was a 4.2 litre option as well, and disc brakes came as standard. 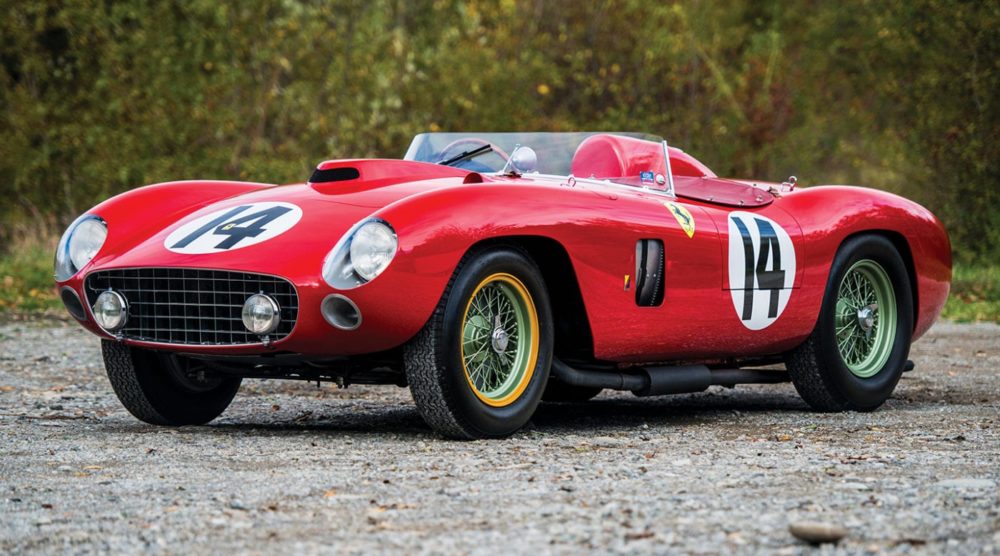 Having been driven by some of Ferrari’s and Formula 1’s greatest racers, including Juan Manuel Fangio, Peter Collins, Wolfgang von Trips, and Sir Stirling Moss, Ferrari’s 290MM Spyder stands in a league of its own. After more than half a decade of silence, this model was recently auctioned off for $22 million at an RM Sotheby’s auction. Even in 1956, this 290MM clutched the power of 320 horses and was capable of doing 280-kmph at the Nürburgring circuit.