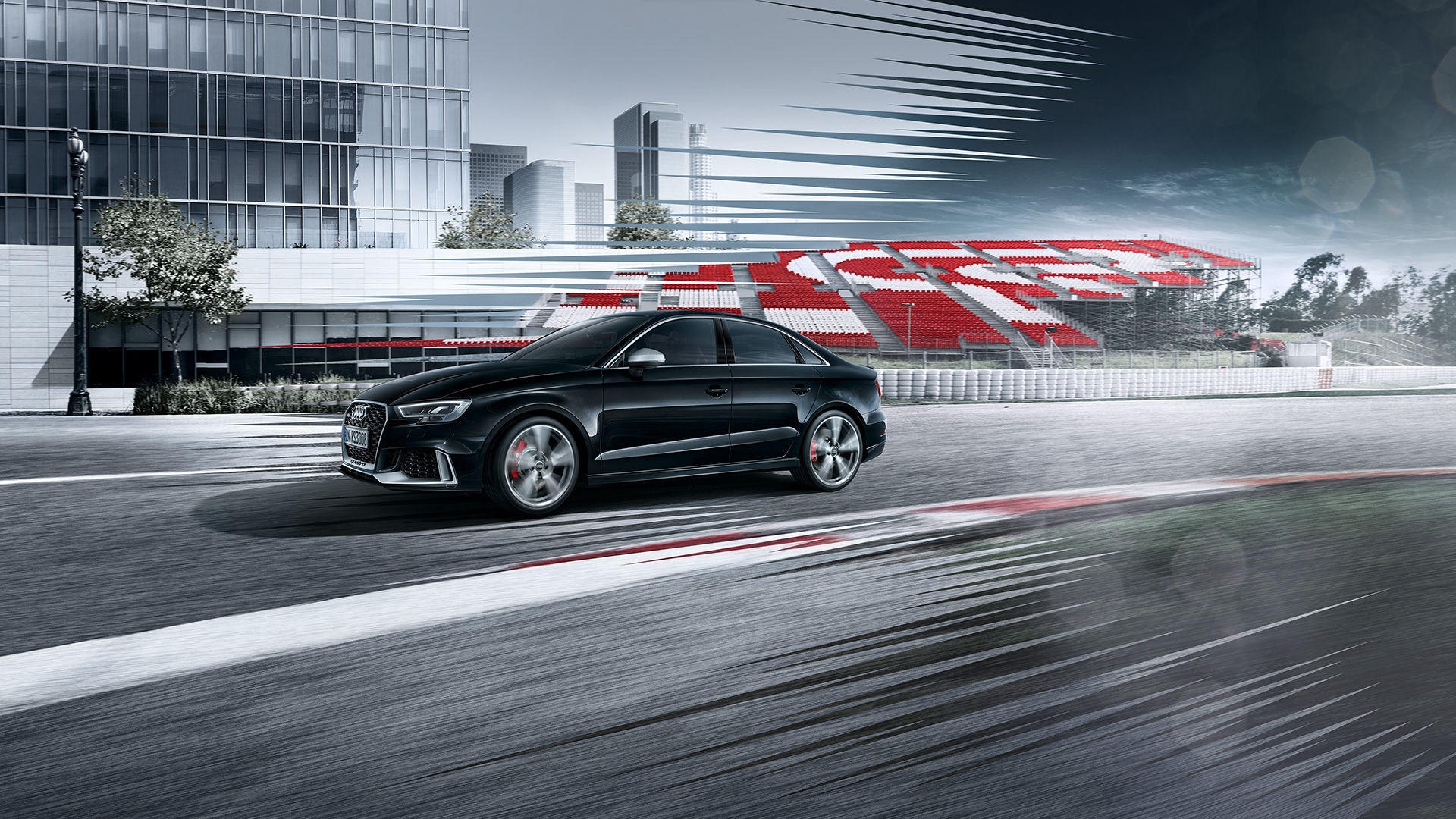 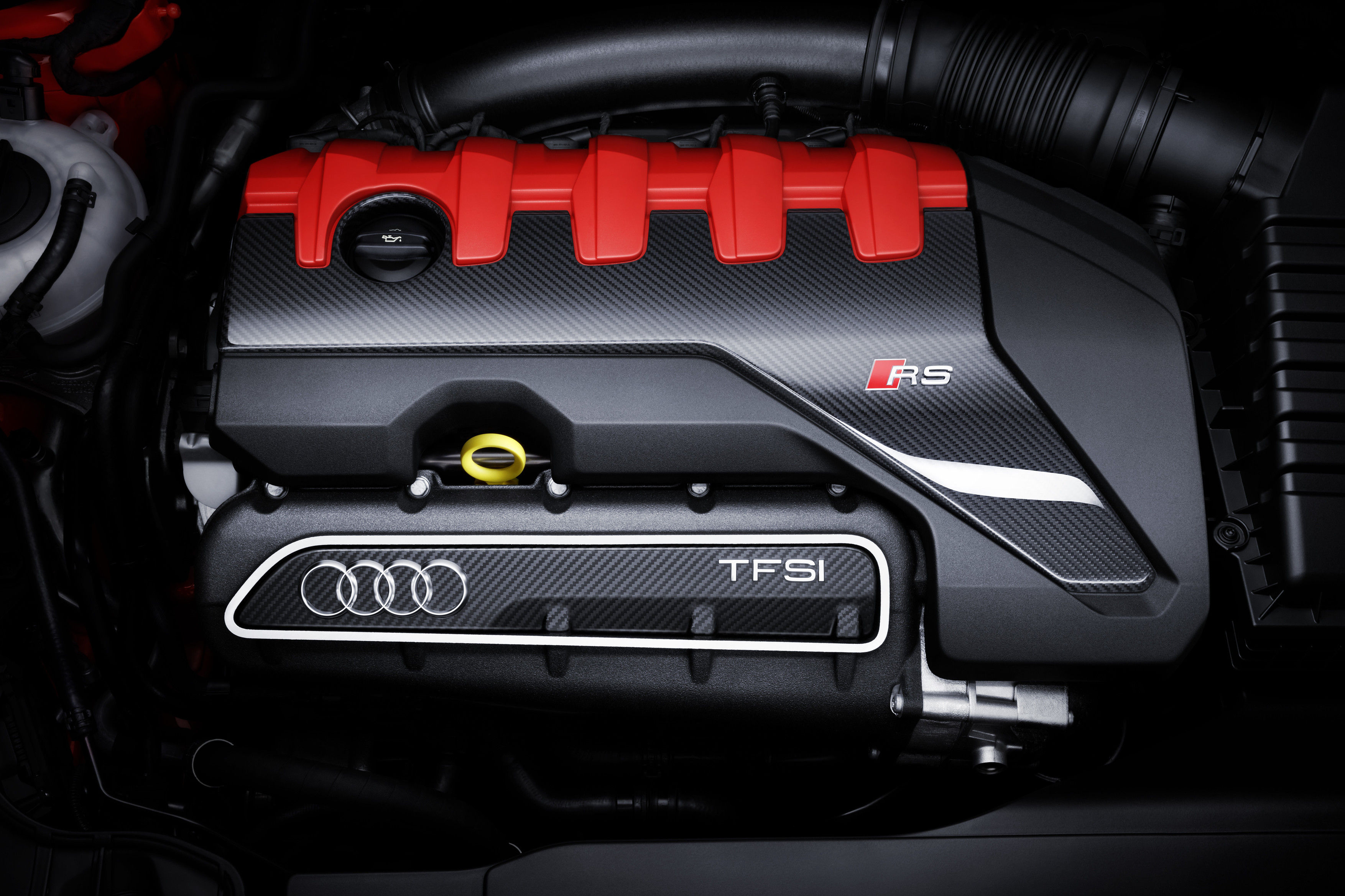 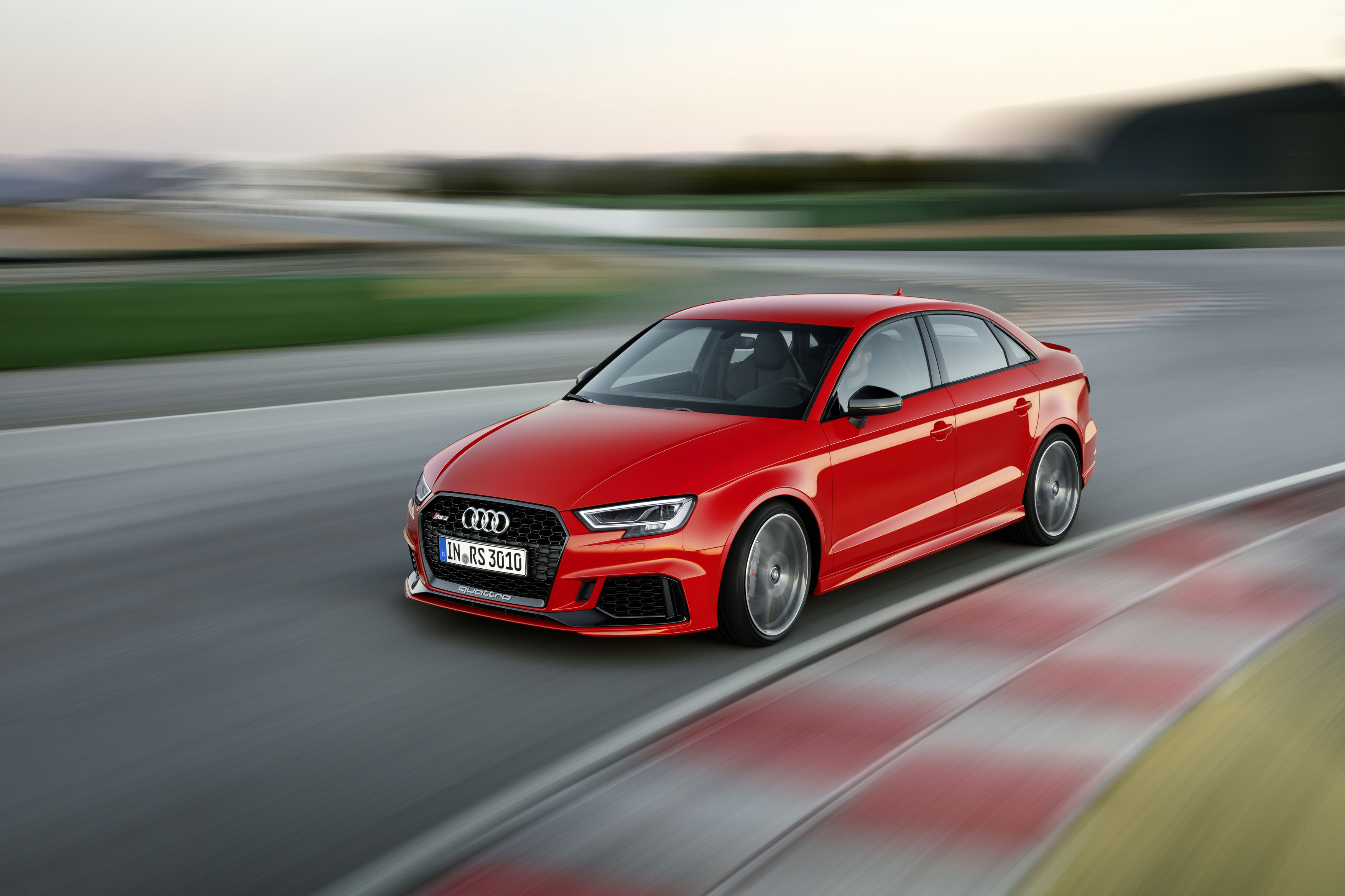 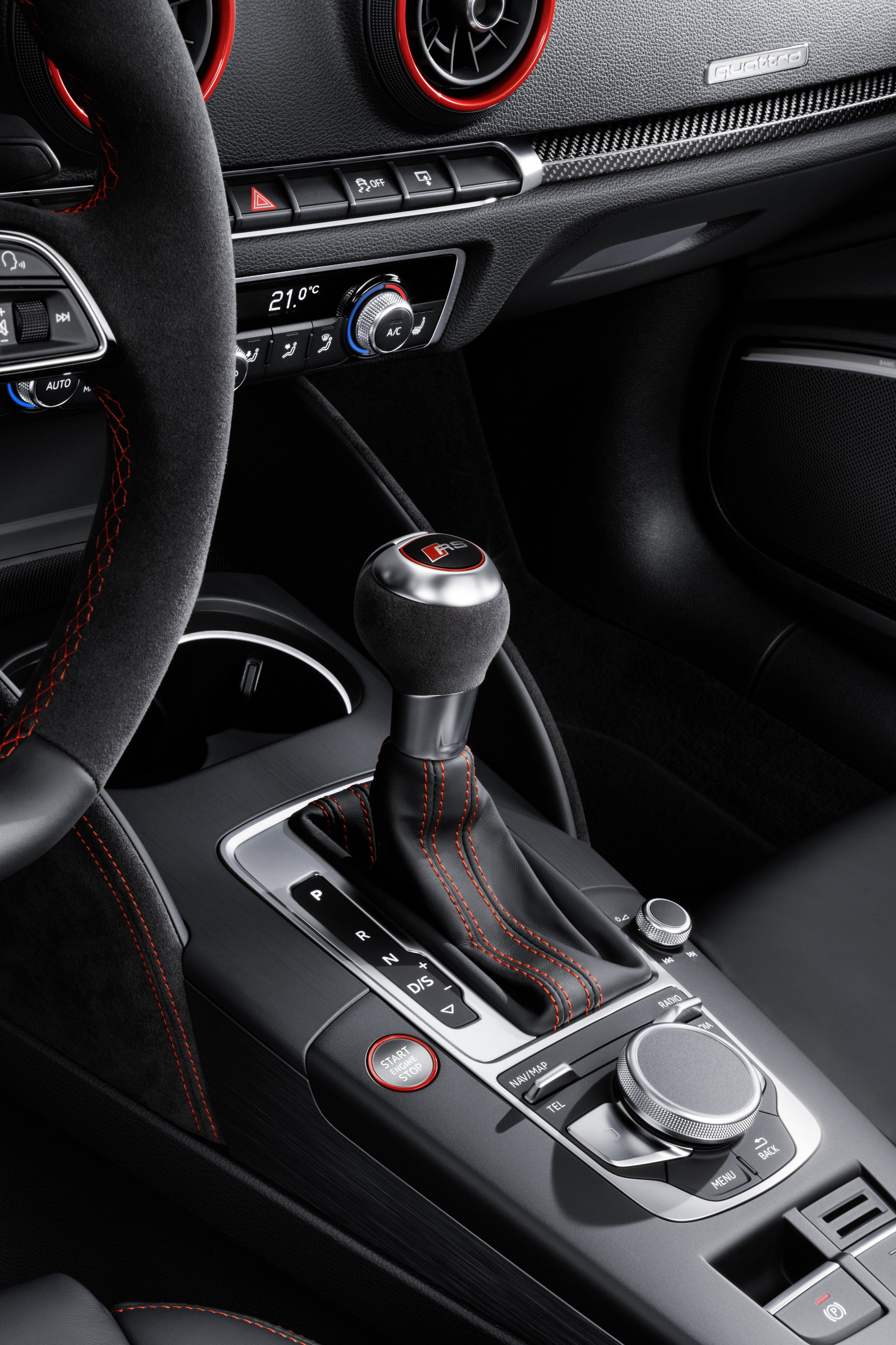 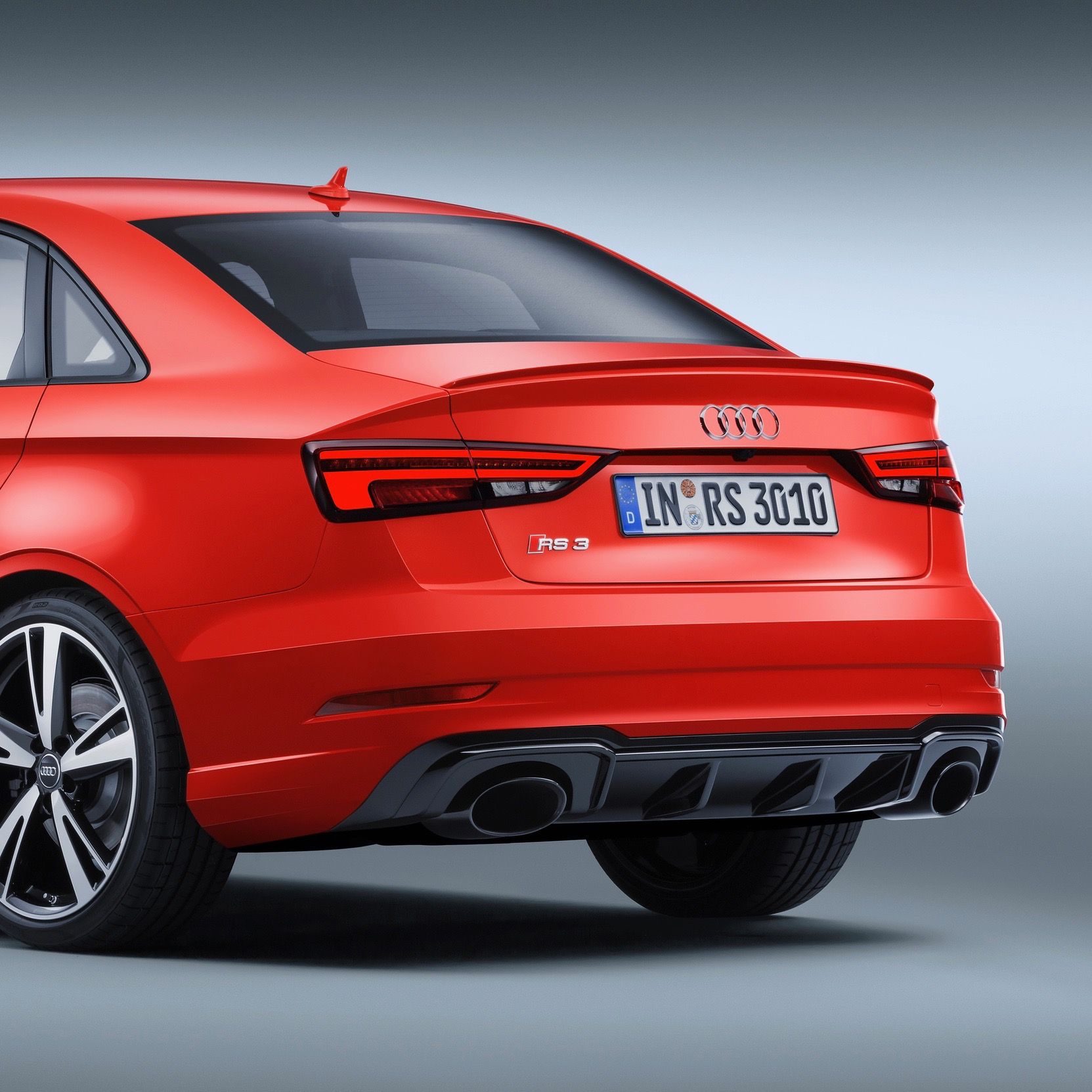 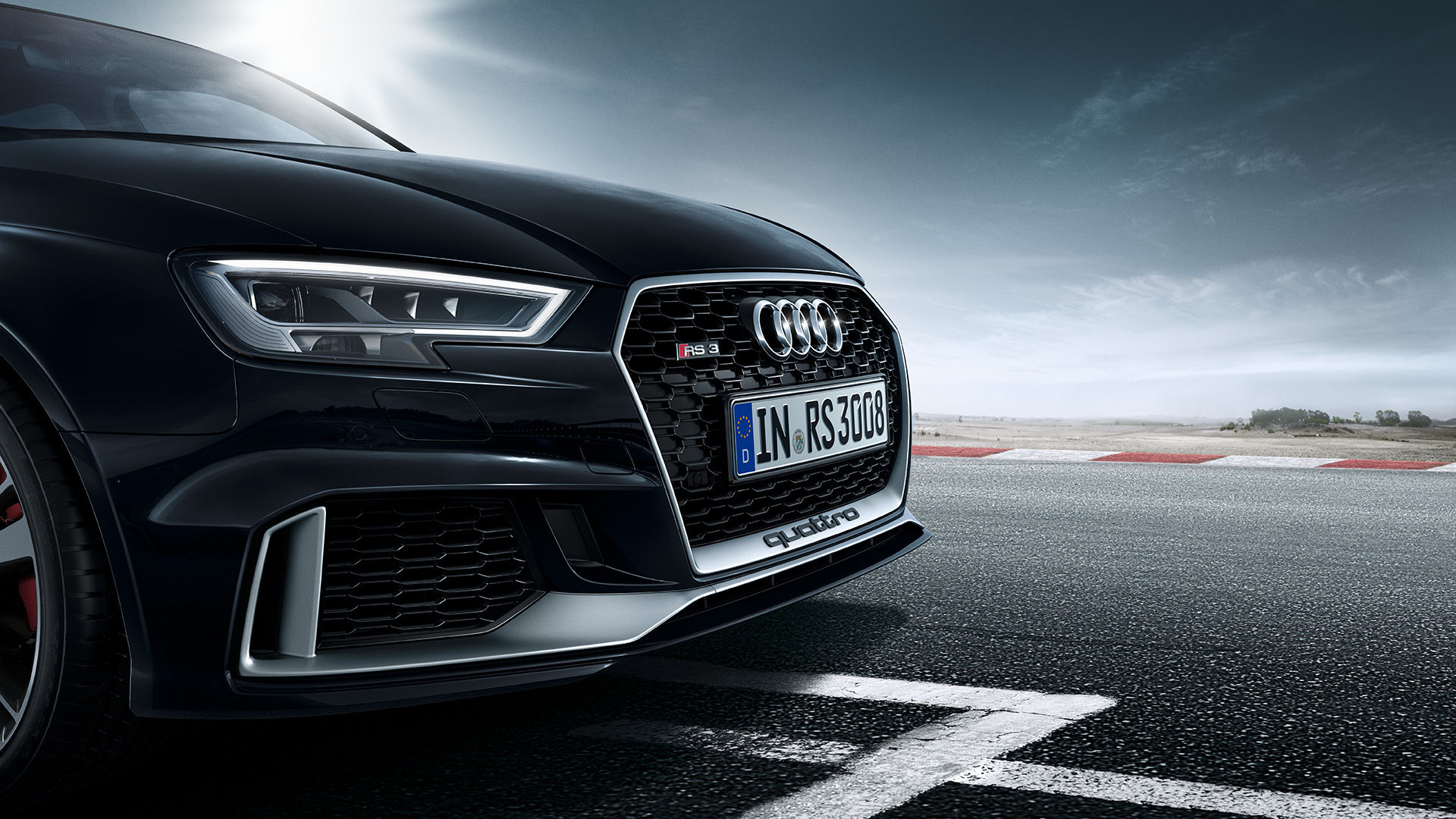 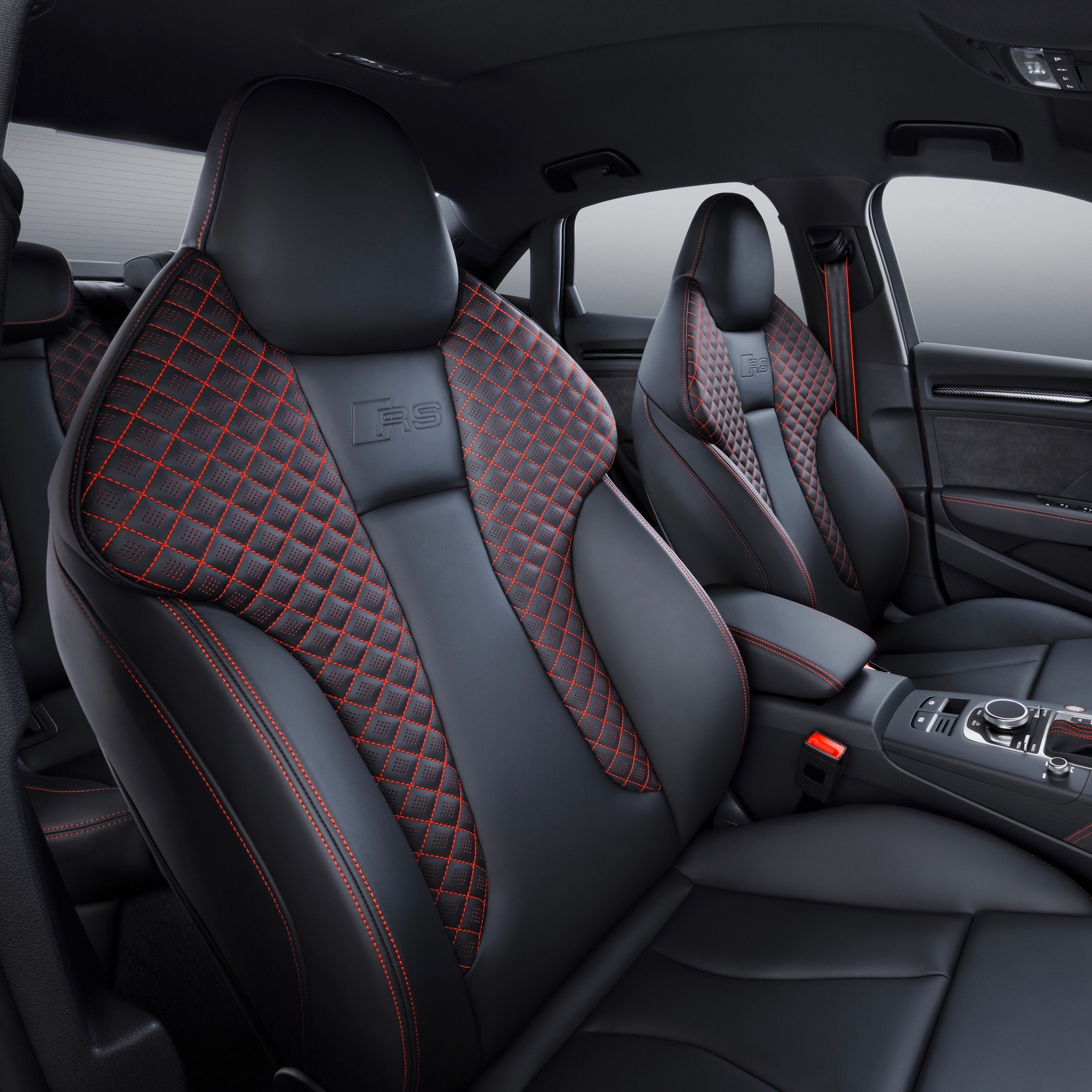 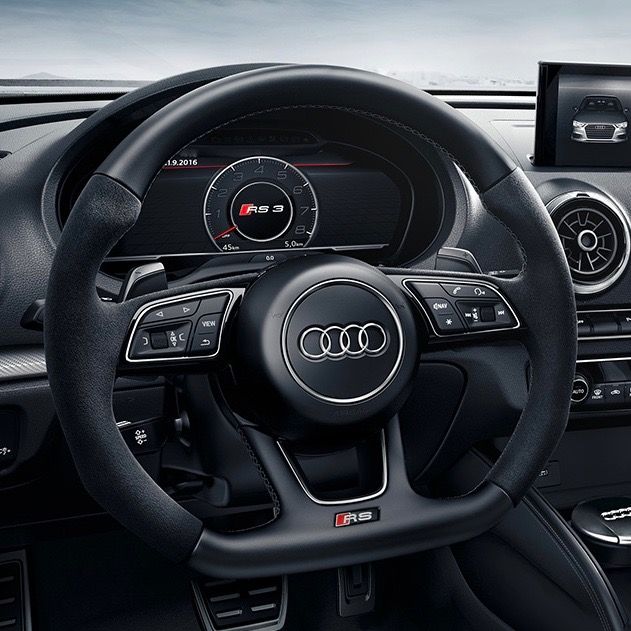 Power at your fingers 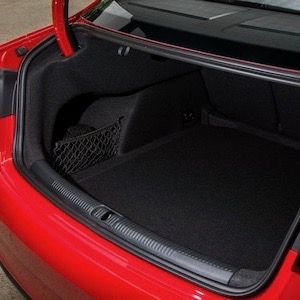 Audi Luxury Cars Luxury Sedan new cars all-wheel drive Audi RS3 Audi Quattro compact sedan fast compact sedan
Shatricia Nair
Managing Editor
Shatricia Nair is a motoring, watches, and wellness writer who is perpetually knee-deep in the world of V8s, tourbillons, and the latest fitness trends. She is fuelled by peanut butter and three cups of coffee a day.
Motoring Wellness Watches Beauty Style
Sign up for our newsletters to have the latest stories delivered straight to your inbox every week.