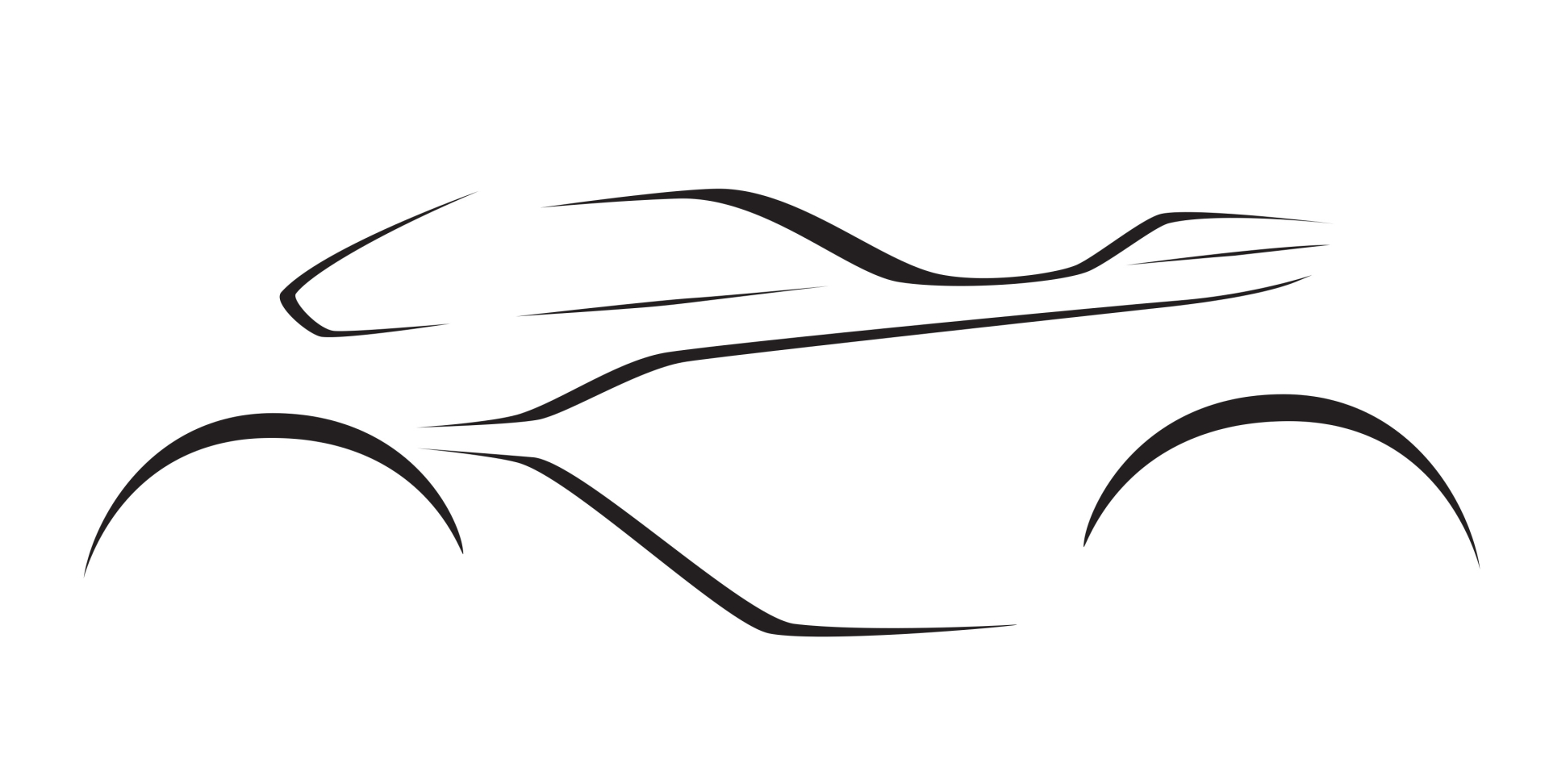 An Aston Martin Motorcycle may soon become a reality

Aston Martin is looking into a very interesting collaboration.

Partnering up with Brough Superior, the luxury sports car manufacturer is looking to create a motorcycle which will don those iconic Aston Martin wings for the very first time.

The brand announced on Thursday that it is teaming with the century-old British motorcycle manufacturer Brough Superior to create the very first Aston Martin-branded motorcycle.

According to the British automobile company, this bike will embody the visions of Aston Martin VP Marek Reichman. And Brough Superior CEO Thierry Henriette, a pair of motorcycle enthusiasts.

The only image that was shared of the joint passion project was a smooth outline of the vehicle — the rest is up to our imaginations.

This exciting collaboration will be revealed at the EICMA motorcycle show in Milan, Italy, on 5th November. #AstonMartin #BroughSuperior pic.twitter.com/bGtsFhKwro

As far as we know, this model will not simply be a concept. Instead, it will be a “strictly limited edition” motorcycle, though how many units will be produced has not been disclosed.

The fancy ride will make its debut in Milan at the 2019 EICMA motorcycle show where the vehicle’s specs will be revealed.