Home > Gear > Motoring > From concept to creation, here is a first look at the new Audi Q8 SUV 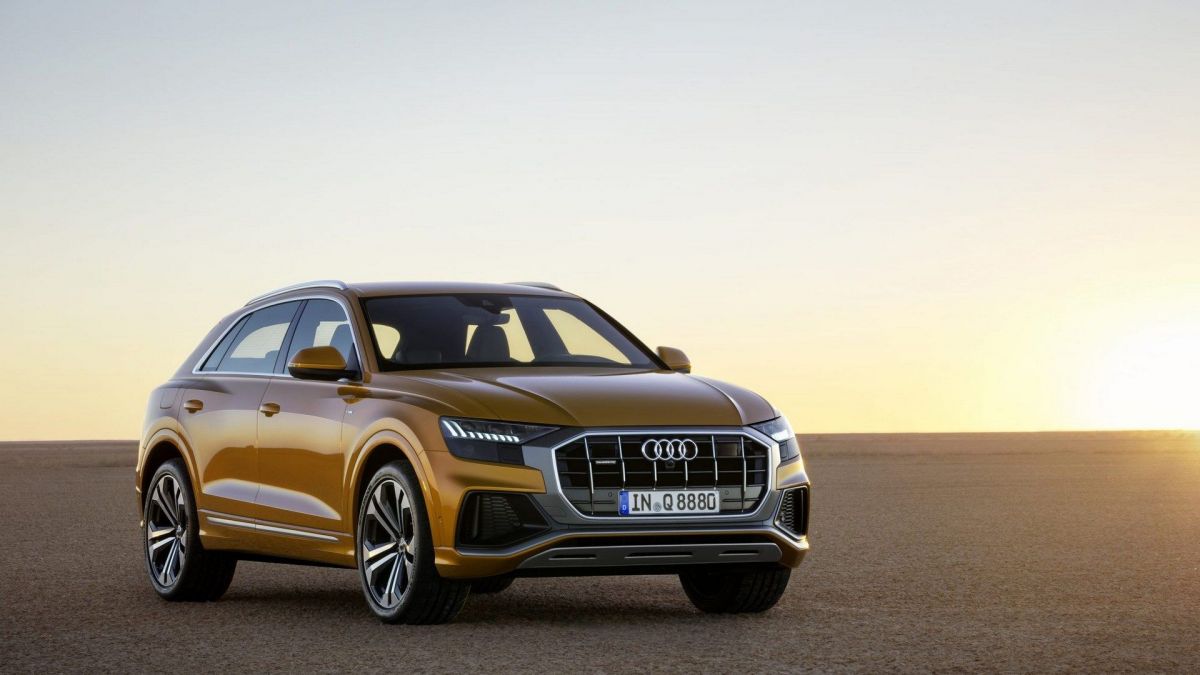 Gear
From concept to creation, here is a first look at the new Audi Q8 SUV
Share this article
Next article

Audi SUV Audi Q8 Audi SUV Audi Q8 concept Luxe Sporty
Wi-Liam Teh
Senior Writer
Wi-Liam is a geek at heart with a penchant for tattoos. Never without a drink in hand (preferably whisky, gin, or Guinness), he is also a writer by day and a keyboard warrior by night. On his day off, he masquerades as a streetwear and sneakerhead enthusiast while his bank account says otherwise.
Tech Cars Watches Entertainment Food Drinks
Sign up for our newsletters to have the latest stories delivered straight to your inbox every week.