Gear
Batman fans: this Batmobile replica is going up for auction
Share this article
Next article

Any die-hard Batman fan needs to see this.

The model going under the hammer is believed to have been built a few years ago by the British firm Z Cars and is based on a 1965 Ford Mustang. Here, the original sportscar has been given a spaceframe chassis and fibreglass body. It is powered by a Chevrolet 5.7-liter small block V8 engine producing a reported 380 bhp. The interior is also faithful to the cockpit developed by the superhero. Beware though, because while the buttons and controls may be present, there are no special gadgets installed in the car. 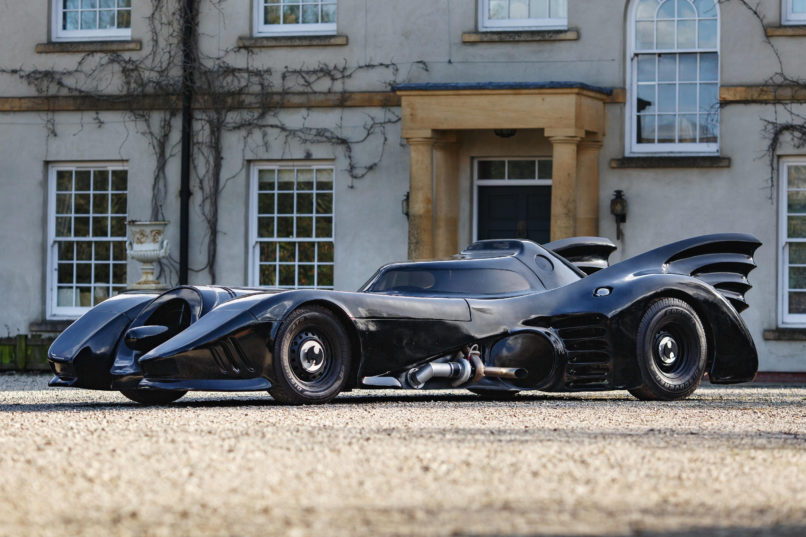 Measuring 6.7 meters long, this “Batmobile” is based on the model that featured in Tim Burton’s two Batman movies. Note too, that the vehicle appears to be road legal (in the UK, at least).

This replica will go on sale as part of an auction featuring around a hundred cars, scheduled for March 20, 2021. Anyone hoping to get their hands on this vehicle can bid via the Bonhams website.

The legendary Volkswagen bus is back, and is electric and autonomous now