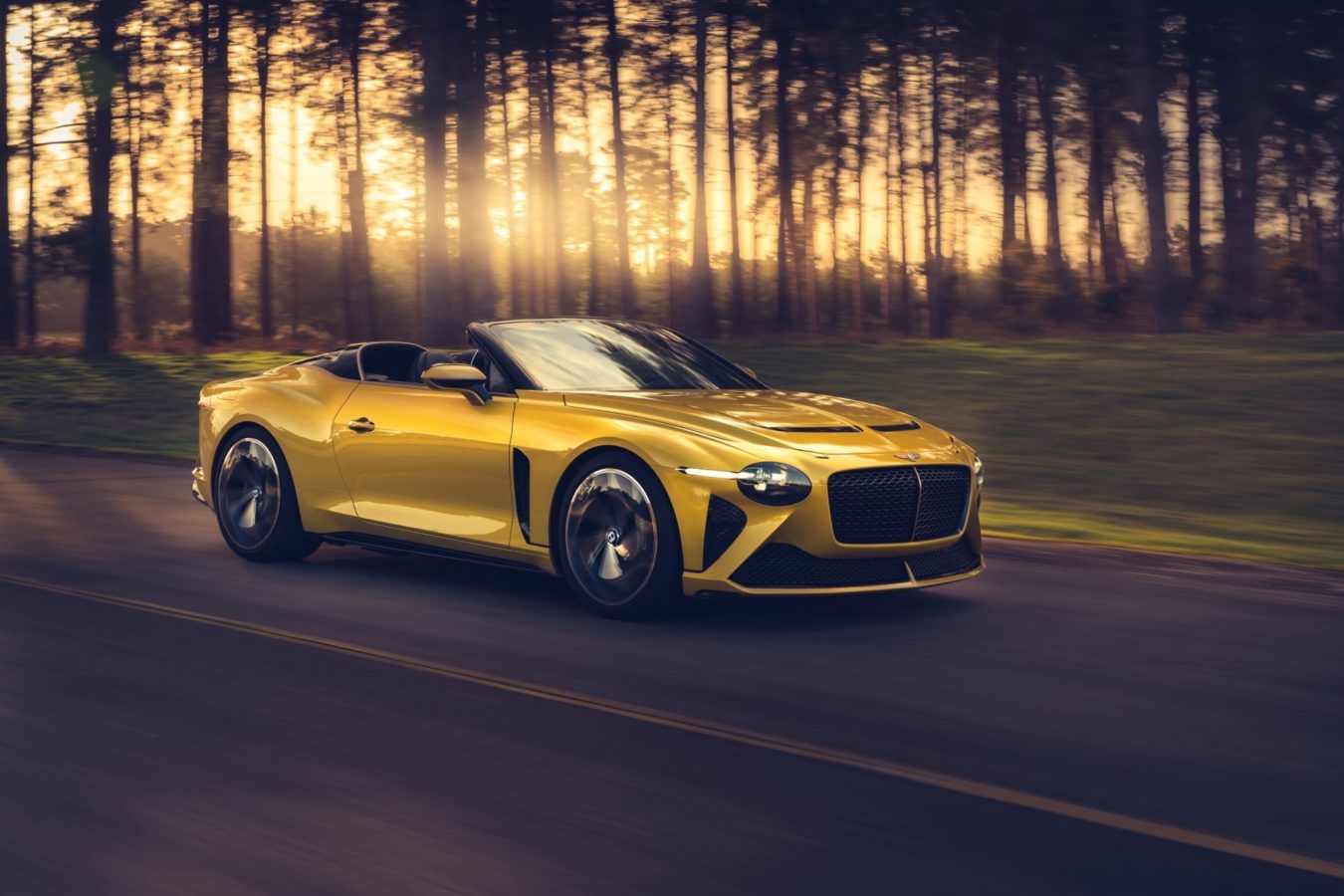 Whilst the Geneva Motor Show has been cancelled this year in response to growing concerns over Coronavirus, Bentley gives us a reason to be excited nevertheless.

The British luxury car brand has unveiled a spectacular and luxurious two-seater.

Only 12 copies of the new Bentley Mulliner Bacalar, which takes its name from a Mexican resort town, will be built.

The Mulliner Bacalar features a roofless barchetta design with lines directly inspired by the EXP 100 GT concept, which was unveiled for the centenary of the brand in 2019. The manufacturer has also opted for imposing 22-inch wheels and decided to integrate many extraordinary materials, such as 5,000-year-old precious wood, into the interior.

Under the hood, the Bentley Mulliner Bacalar has a 6-liter W12 TSI engine, the same one that equips the brand’s Continental GT, but in a more powerful version that delivers 659 hp.

Bentley guarantees that each of the 12 planned copies will be handcrafted by its Bespoke department, which will devote enormous amounts of time to individual details. For example, the manufacturer points out that each seat in the new automobile will require no less than 148,199 stitches. Not surprisingly, all this effort comes at a cost. The price of the new automobile has not been officially disclosed, however, the BBC has reported that it will be £1.5 million (around 1.74 million euros or US$1.92 million).

Finally, it is worth noting that this is the first two-seater to be produced by the British manufacturer since the 1930s.

Motoring gear Bentley
Staff Writer
Motoring
Sign up for our newsletters to have the latest stories delivered straight to your inbox every week.