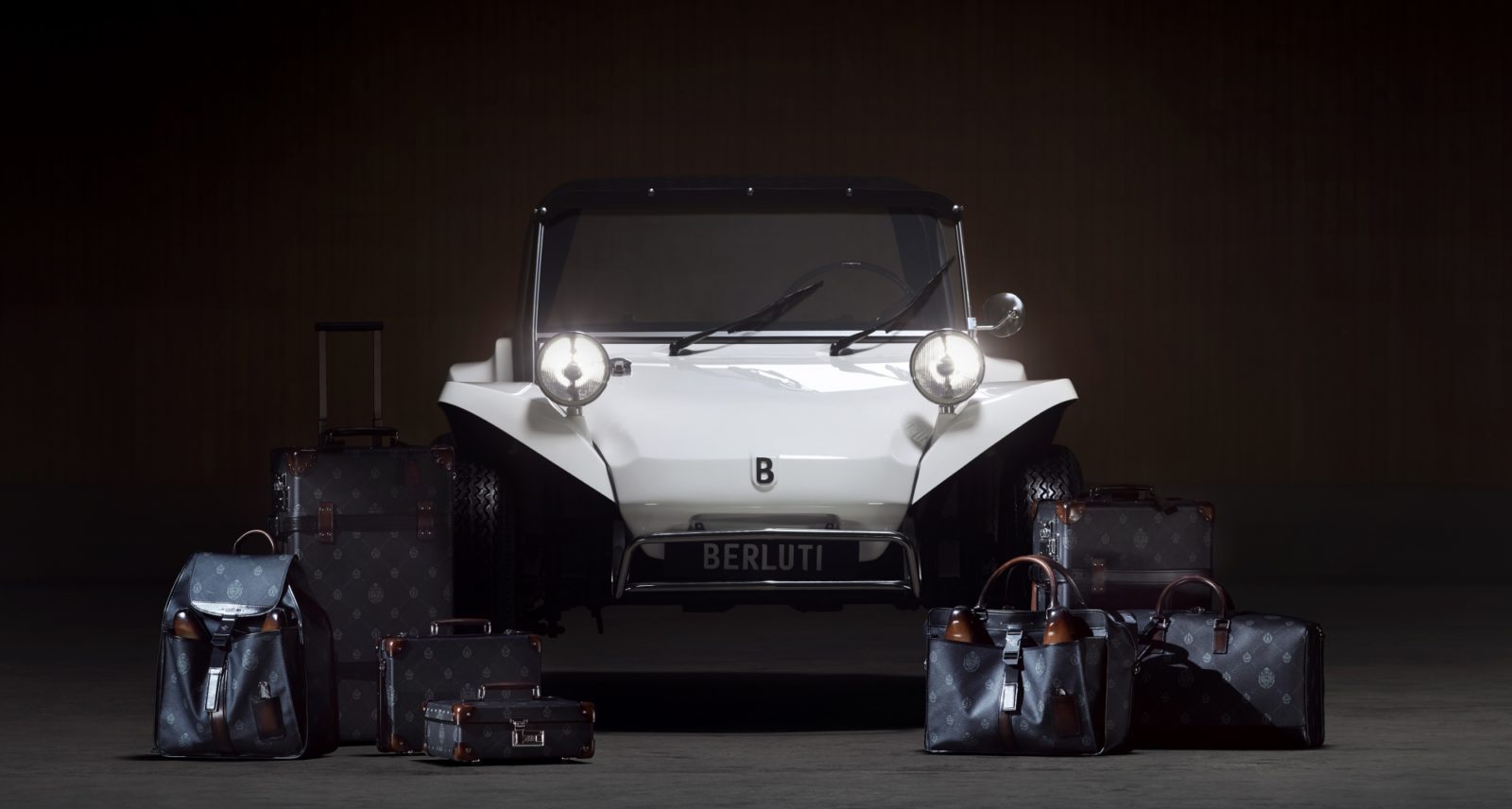 Gear
Is this Berluti beach buggy the most stylish accessory for the summer?
Share this article
Next article

It is the most unexpected but simultaneously also the most fabulous summer collab we’ve seen in a long while.

Berluti has just developed a beach buggy, offering a sophisticated take to your badass ride amongst the dunes. 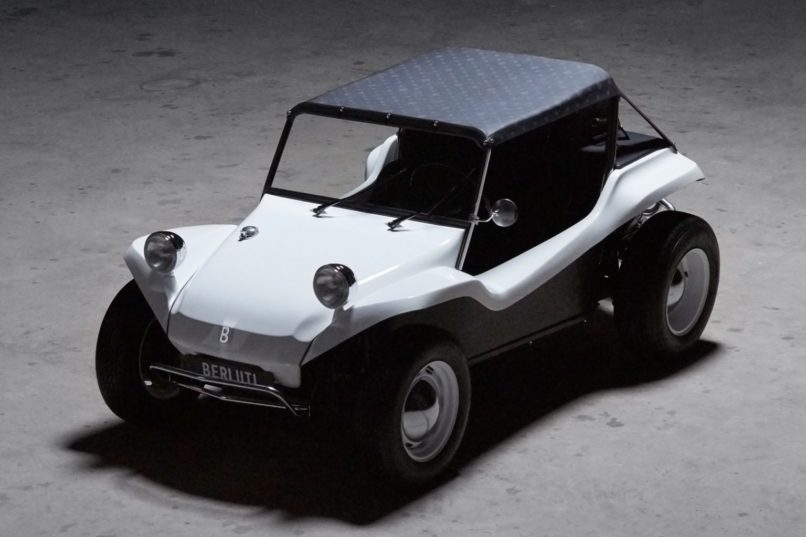 Paying homage to the irreverent and carefree Southern Californian lifestyle in the Sixties, the Berluti buggy design is based off of the original 1964 Meyers Max buggy model by Bruce F. Meyers, which was made for comping sandy shores in search for the perfect surf spot. Crafted based on that original mould, Berluti’s contemporary iteration is made with a polyester shell fitted on a Volkswagen Beetle frame, powered by an air-cooled 1600cc flat-four engine with a twin carburettor that churns out 90 horsepower.

To give it that sophisticated take the luxury French label is known for, everything from the dashboard to the gearshift, steering wheel and the handcrafted twin bucket seats are swathed in Berluti’s iconic Venezia patinated leather. The soft-top, meanwhile, is decked out in creative director Kris Van Assche’s signature print canvas, and the removable luggage carrier is encased in black leather. The brand’s logo can also be found throughout the design, including the one in palladium-finished brass on the hood, and the understated B on the wheel.

Berluti’s Buggy is available through special order, with price available upon request.

Style Motoring Berluti
Lifestyle Asia
Here's where you can read the latest news and stories from Lifestyle Asia, curated from all of our editions in Hong Kong, Singapore, Kuala Lumpur, Bangkok, India and Paris.
Luxury