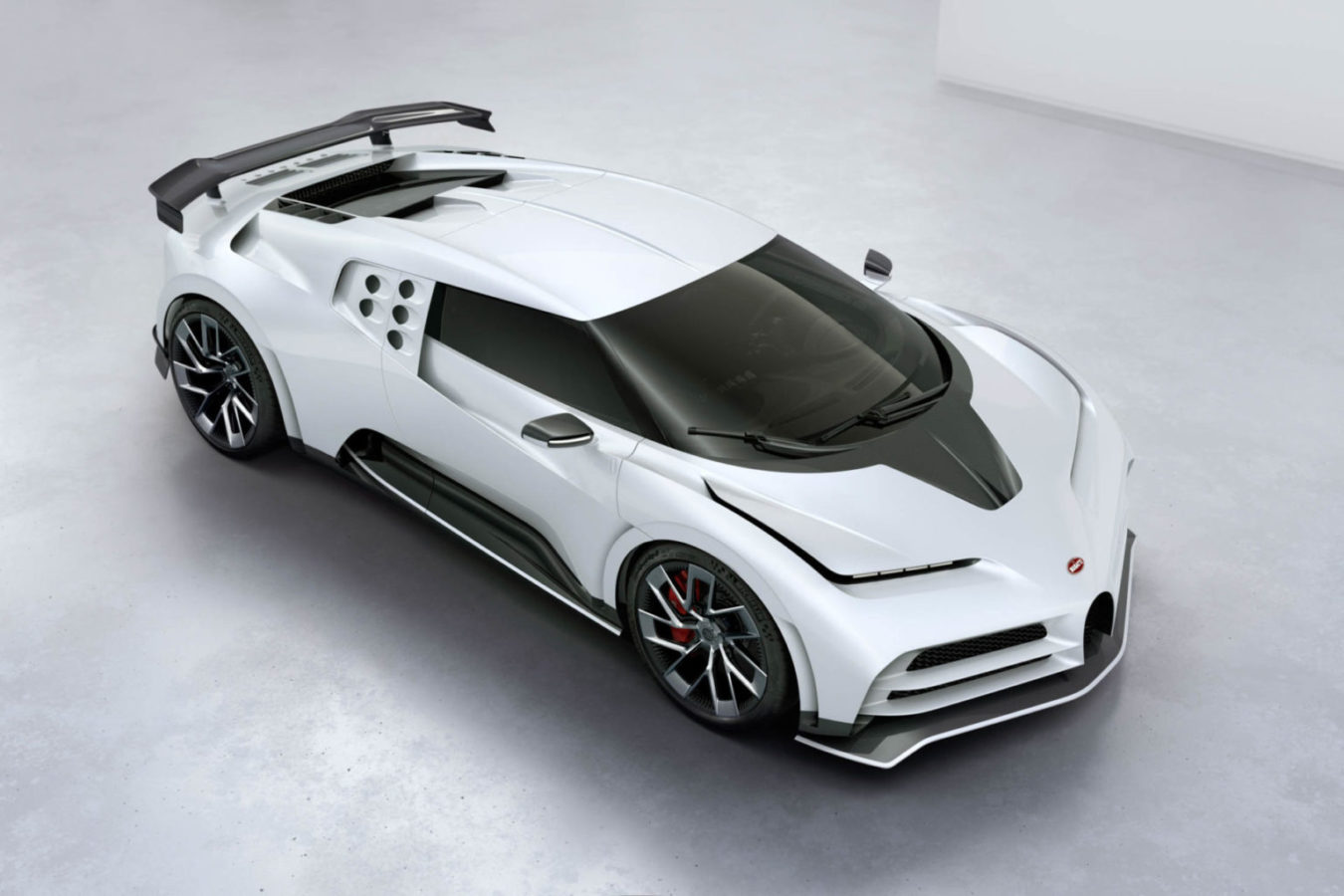 The secret behind what makes a Bugatti supercar so alluring

For a vehicle that is eight-figures expensive, there’s bound to be a lot of allure behind the price tag.

Bugatti is a name that is synonymous with exclusivity and ecstasy;  the sheer power that radiates from a Bugatti supercar is like nothing else. To fully understand how Bugatti came to be the brand it is today, you have to go all the way back to 1909 when it was first discovered.

The creator of the luxury supercar maker was none other than Ettore Bugatti, an Italian-born industrial designer living in the then-German city of Molsheim, Alsace. Back then, Bugatti was all about style, panache, and excellence. Not only did its cars come with a beautiful design, but it was also capable of winning races. But alas, it slowly faded away into the abyss after the death of its founder in 1947.

Fast forward to 1987, Italian entrepreneur Romano Artioli acquired the brand and renaming it to Bugatti Automobili S.p.A.. It also began production on its first model — the EB110 GT. Unfortunately, by the time it came into the market, both North America and Europe were going through a recession. This ultimately forced the company into ceasing all operations in September 1995. However, that all changed in 1998 when Volkswagen Group acquired the Bugatti brand, thus renaming it to Bugatti Automobiles S.A.S as we know it today.

Seven years later saw the introduction of the first-ever Bugatti Veyron and the rest, as they say, was history. For the next 10 years, the Veyron was a beast in its own right and constantly touted as the world’s fastest car for many years. After that saw the introduction of Bugatti’s second supercar, the Chiron, which is still largely popular to this day. Bugatti also released a track-focused supercar known as Divo, after the acclaimed French racing driver, Albert Divo. What makes the Divo so special is that there are only 40 of it in the world.

But how did Bugatti become such a desirable brand? For the most part, it’s due to the low numbers at which its supercars are made. In total, there were only 450 Bugatti Veyrons worldwide through its 10-year cycle. For the Chiron, it plans to build only 500 through its own decade-long cycle as well. This goes to show just how valuable a Bugatti will be, given the scarcity of it. Not to mention, it also does plenty of one-off creations.

Seeing as there are so little Bugattis available around the world, it would make sense that it’s priced that way, right? That isn’t the only reason. Its supercars come with the most premium of materials that cannot be found in other luxury cars. And for obvious reasons, you’re buying a Bugatti because of its unprecedented performance. With each of its new supercar boasting quicker speeds with more horsepower, it’s hard to see who is capable of catching up.

The one-off La Voiture Noire is a classic example of how premium Bugatti makes itself out to be. The car has already been sold to a mysterious buyer, even before it has been completely finished. This goes to show the number of trust people has in Bugatti, knowing that it can deliver. The marque even loves to pay tribute to its heritage, which is what you will expect of the La Voiture Noire. It’s a modern-day spin on the classic Type 57 SC Atlantic while the Centodieci draws inspiration from the iconic EB110 GT.

All images courtesy of Bugatti.

Motors Motoring gear Supercars Bugatti
You might also like ...
Style
André Leon Talley brings the tea with juicy fashion intel for his new book
Gear
Rolls-Royce focuses on manufacturing honey as the car industry suffers a bit of a halt
Living
Weekend muse: a checklist for being more eco-friendly while social distancing
Style
Could FaceTime become the future of fashion?
Lifestyle Asia
Lifestyle Asia
Here's where you can read the latest news and stories from Lifestyle Asia, curated from all of our editions in Hong Kong, Singapore, Kuala Lumpur, Bangkok, India and Paris.
Luxury

Living
Our Good Life Guide to Staying In
Style
Best Dressed in Bangkok: Quarantine Grocery Shopping Edition
Culture
30 things to do to kill quarantine boredom
Style
8 fashionable face masks for Bangkokians with style
Food & Drink
The best burger deliveries in Bangkok
Style
A guide to properly caring for your leather shoes
Style
Watch lovers rejoice: Geneva Watch Days will take place this August
Living
The best post-workout snacks to munch after your session
Gear
Everything you should know about Clubhouse, the current start-up star of Silicon Valley
Beauty & Grooming
7 beauty gurus you should be following on TikTok now
Sign up for our newsletters to have the latest stories delivered straight to your inbox every week.

Is COVID-19 the beginning of the end for Tesla and Elon Musk?

What is the automobile industry doing to aid COVID-19 relief?