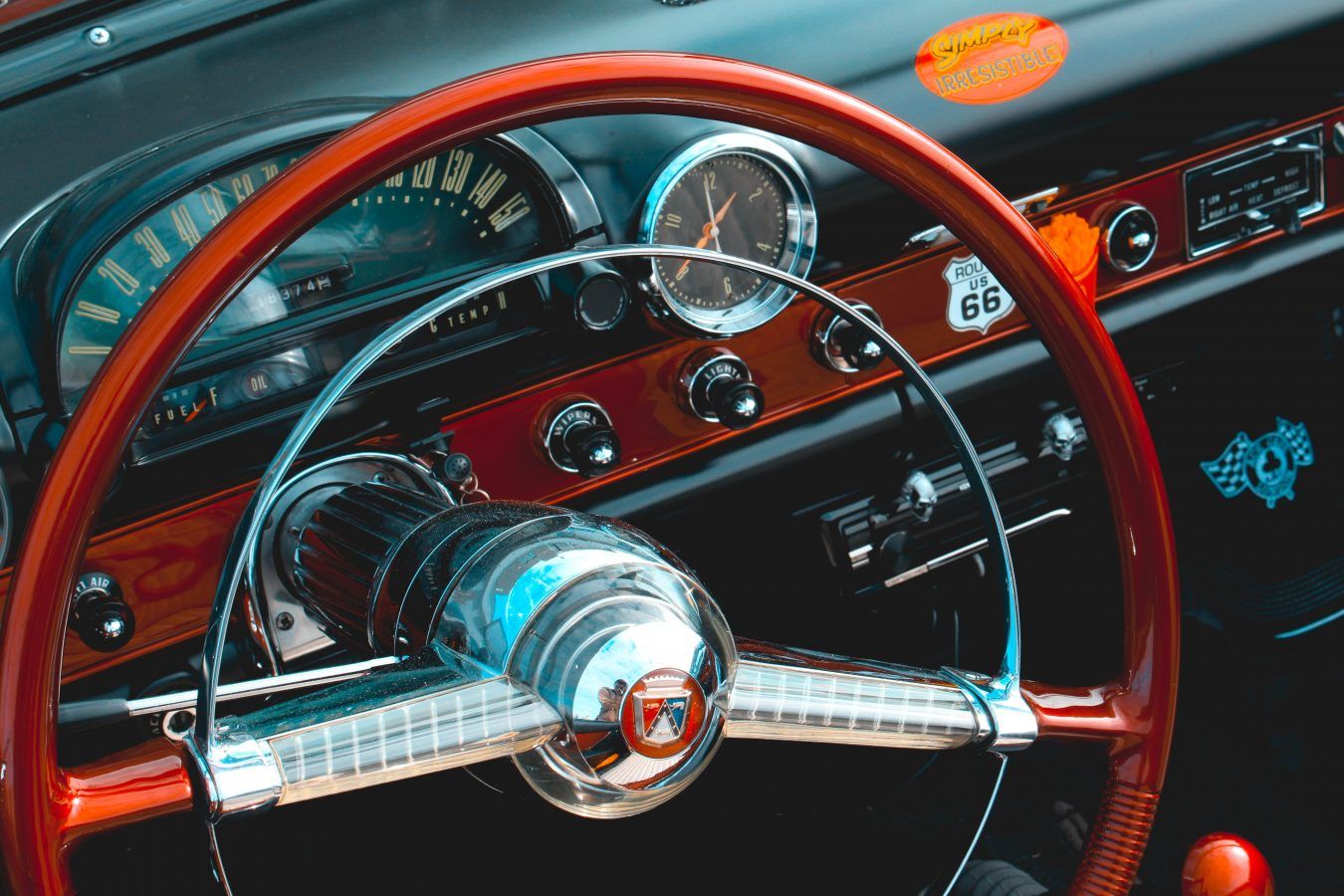 From the DeLorean to the Batmobile, plenty of vehicles that have appeared in movies have gone on to become famous in their own right. We’re referring to the iconic cars of cinema.

Which movie motors and car brands are the most popular? 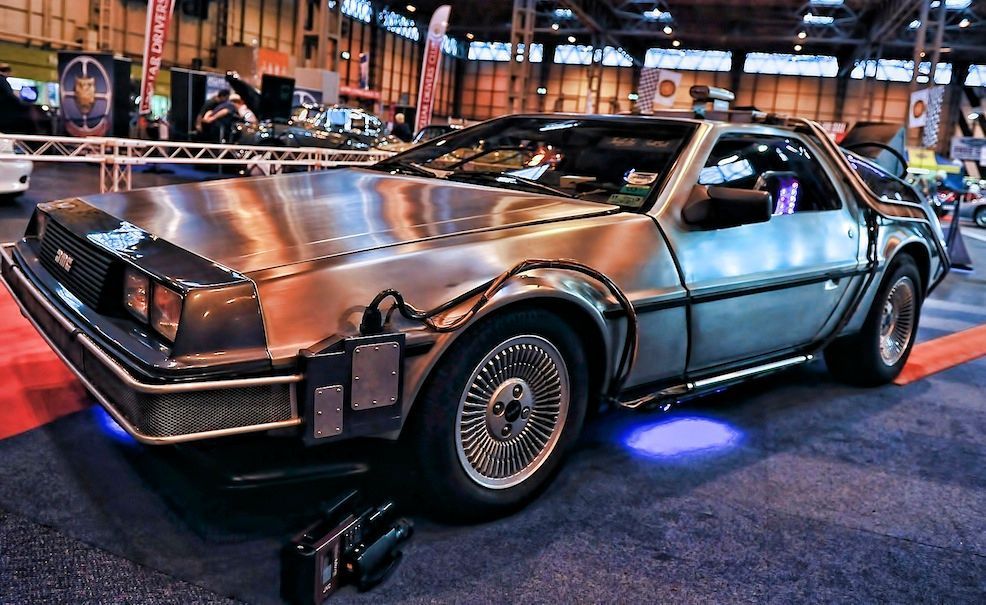 Researchers at Carwow have discovered what the most iconic and most recognisable car brands and models are in cinema history by crunching the numbers on over 97,000 movie appearances made by cars that are listed on the Internet Movie Cars Database (IMCDb). The study considered cars that appeared in films from 27 different countries since the 1920s – the birth of early cinema.

The War Rig of Mad Max: Fury Road (2015) is the second-most iconic. In terms of price, the Ferrari 250 GT California Spyder from the movie Yesterday, Today and Tomorrow in 1963 is the most expensive car ever sold in auction. It fetched an astonishing US$17.1 million at a Sotheby’s auction in August 2021.

When it comes to brands, Ford has the edge over the test. Ford has had 10,363 appearances in movies – more than any other make. The Ford Crown Victoria is the most used model in cinema as a police car with 1,019 appearances on the silver screen. In second place is the Ford Mustang with a total of 932 appearances.

Jaguar is by far de most popular British car brand used in cinema. The sleek Jaguar XJ has appeared in more movies (428) than any other British car model. The Rolls-Royce Silver Cloud comes in second place with 194 movie appearances, followed by the Jaguar Mk (182).

Here Are The Most Iconic Cars In Cinema 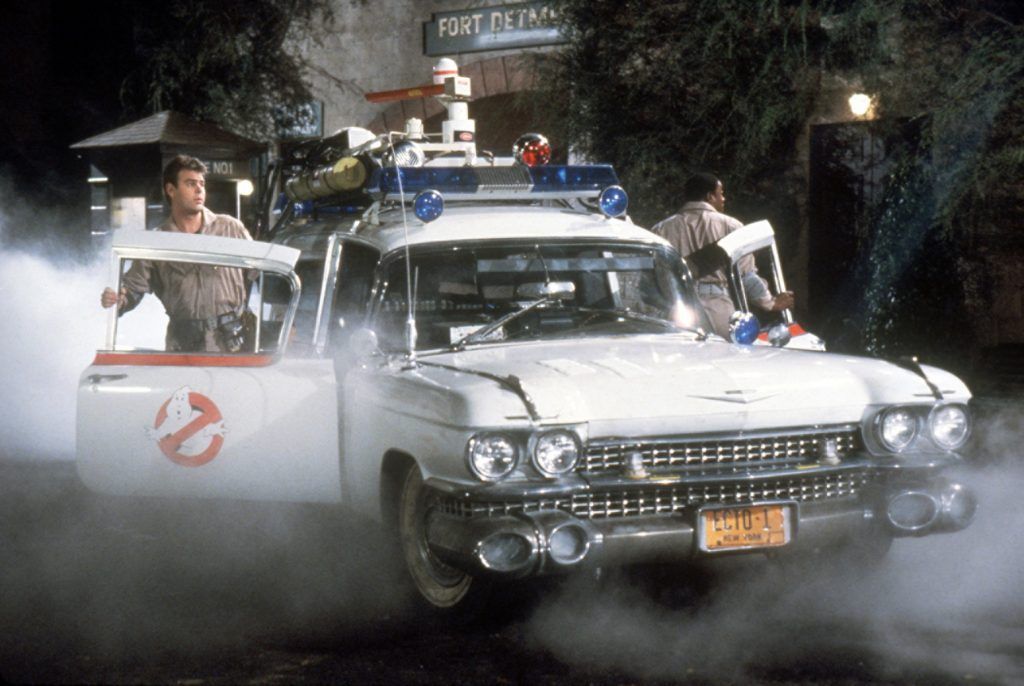 For the full list, check out the research here.

Cars Films Movies
You might also like ...
Gear
Tesla is looking into integrating video games into its cars
Gear
Porsche is auctioning a 911 inspired by Pixar’s Sally Carrera from ‘Cars’
Gear
The world’s most popular cars on Instagram, ranked