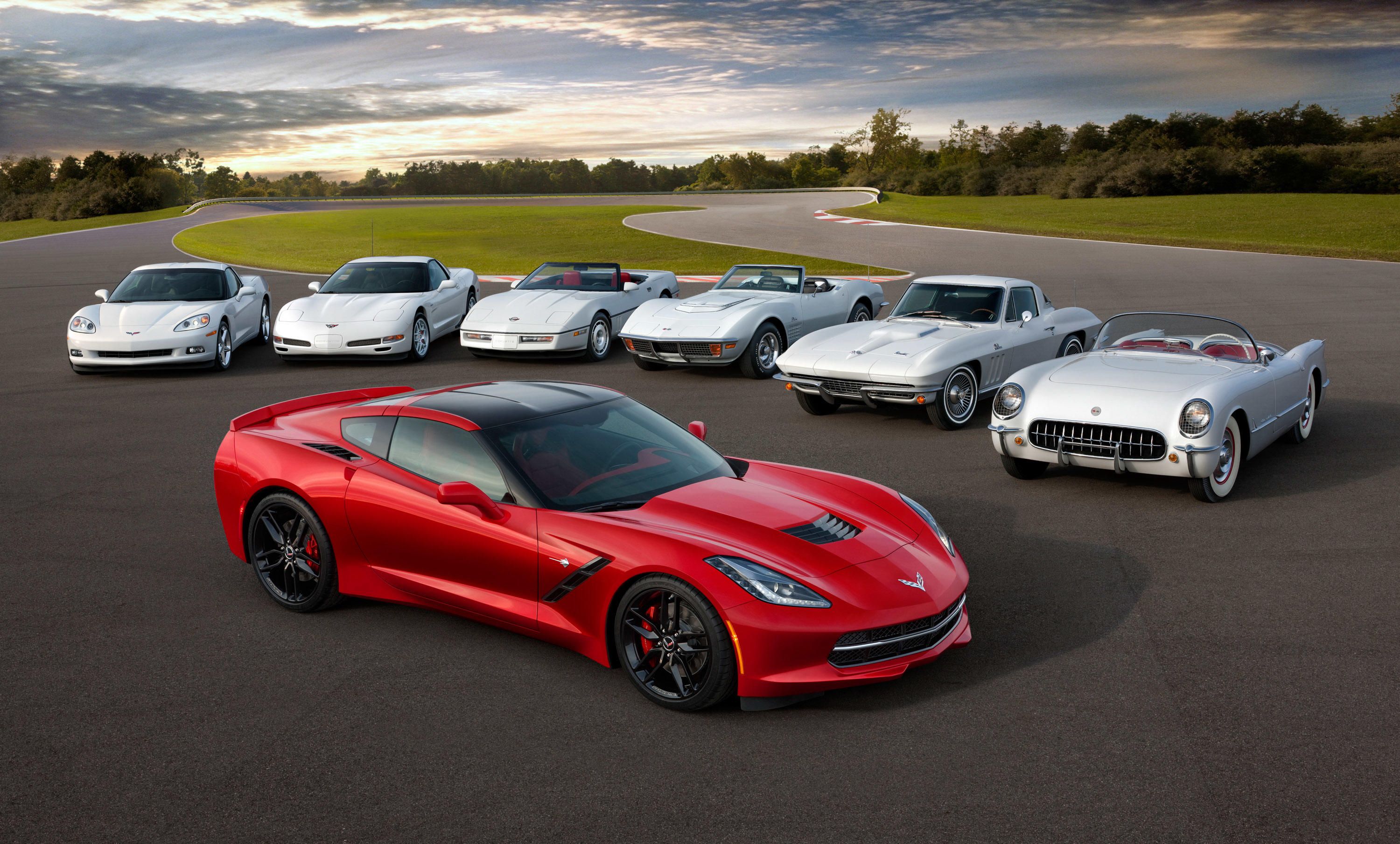 Striking angular looks and brilliant engineering aside, Chevrolet’s 2020 Corvette C8 is one of the most significant things to happen to the motoring world today. And not because it’s been but a myth since time immemorial, nor because of the fact that it’s got a fiendishly named “Z mode”, but because it’s solid proof that a brand can innovate and modernise without losing sight of its longstanding ethos of bringing elite-level performance to the masses.

Given the advanced nature of the car, its starting price of under US$60,000 (S$82,000) is seriously mind-blowing, and matches the price of entry-level models of the current seventh-generation Corvette. What you’ll get — for paying the near equivalent of a Honda Jazz here — is a 6.2-litre naturally-aspirated LT2 V8 that’s nestled between its axles, producing 494hp and 637Nm of twist. There’s a Tremec eight-speed dual-clutch transmission, and power is shot straight to the rear wheels.

As far as American sports cars go, the Corvette is right up there as poster child. “Project Opel” — as it was first code-named — was designed by famed General Motors designer Harley Earl in response to a sales slump in the early 1950s. It was America’s answer to the British sports cars that reigned in that era, and was cobbled together from fibreglass body panels and a 3.9-litre straight-six engine.

From its 1953 Motoroma show debut to 1955, the Corvette saw dismal sales until Chevrolet finally shoved a 195hp 4.3-litre V8 under its hood and with it — for the first time — proper sports car performance. A proper legend was finally born when the marque not only updated its engine, but also gave it a total facelift that saw creature comforts like external door handles and a power-operated folding roof.

The rest, as they say, is history. Its V8 saw growth faster than any of its fans could keep up, and its body, more nip and tucks than a Stepford Wife. The ZR1 racing package was introduced to the Corvette for the first time in 1969, and that’s when things got hardcore for the sports car. It provided beefier four-speed transmissions, upgraded brakes and the likes, but the catch was its lack of air conditioning, a sound system, or power steering. It was truly a racer’s car.

By the sixth generation in 2005, Chevrolet finally did away with pop-up headlights that were a Corvette staple for more than four decades, and replaced them with fixed headlights. Its steel frame was replaced by aluminium for weight savings, and there were larger carbon fibre front fenders, and a front bumper air inlet. Throughout its lifespan, the Stingray name that signified its base versions came and went.

Yet the most radical DNA rewrite in Corvette’s history comes from the C8’s blueprint. The front-engine layout that its relied on since birth has now been dropped in favour of a mid-engined one. This not only gives the Stingray two boots (one in front and the other at the rear), but also better handling.

And it’s about time for the change; it’s been reported that more than half of Corvette buyers are 55 or older, which means that like Harley-Davidson, its fan-base is slowly aging out. This new-found practicality should do the trick in reengaging discerning millennials on the roads then.

There will also be launch control, as well as six driving modes such as Weather, Tour, Sport, Track, MyMode (customisable), and Z Mode. The latter manifests itself as a special button on the Corvette C8’s steering wheel and is even more customisable for performance. In other words, it’s MyMode on crack.

Other thoughtful features: A new front-nose lift system (as demonstrated by the video above) will raise the nose of the car on command so it avoids speed bumps with ballerina-like grace, while the use of an aluminium chassis instead of carbon tub means it’s now easier to get in and out of.

With the Z51 package fitted — which adds adjustable suspension, bigger brakes, a sports exhaust, and a zestier final drive ratio — the manufacturer proclaims a 0-100kph time of around 3.0 seconds, making it the fastest Stingray ever.

At launch, the 2020 Corvette C8 can be decked in a choice of 12 exterior colours, with right-hand drives on offer too. If you want a piece of pure American engineering ingenuity, this is your best bet.

Motoring Chevrolet new cars 2019 Corvette American sports car
Shatricia Nair
Senior Writer
Shatricia Nair is a motoring, watches, and wellness writer who is perpetually knee-deep in the world of V8s, tourbillons, and the latest fitness trends. She is fuelled by peanut butter and three cups of coffee a day.
Motoring Wellness Watches