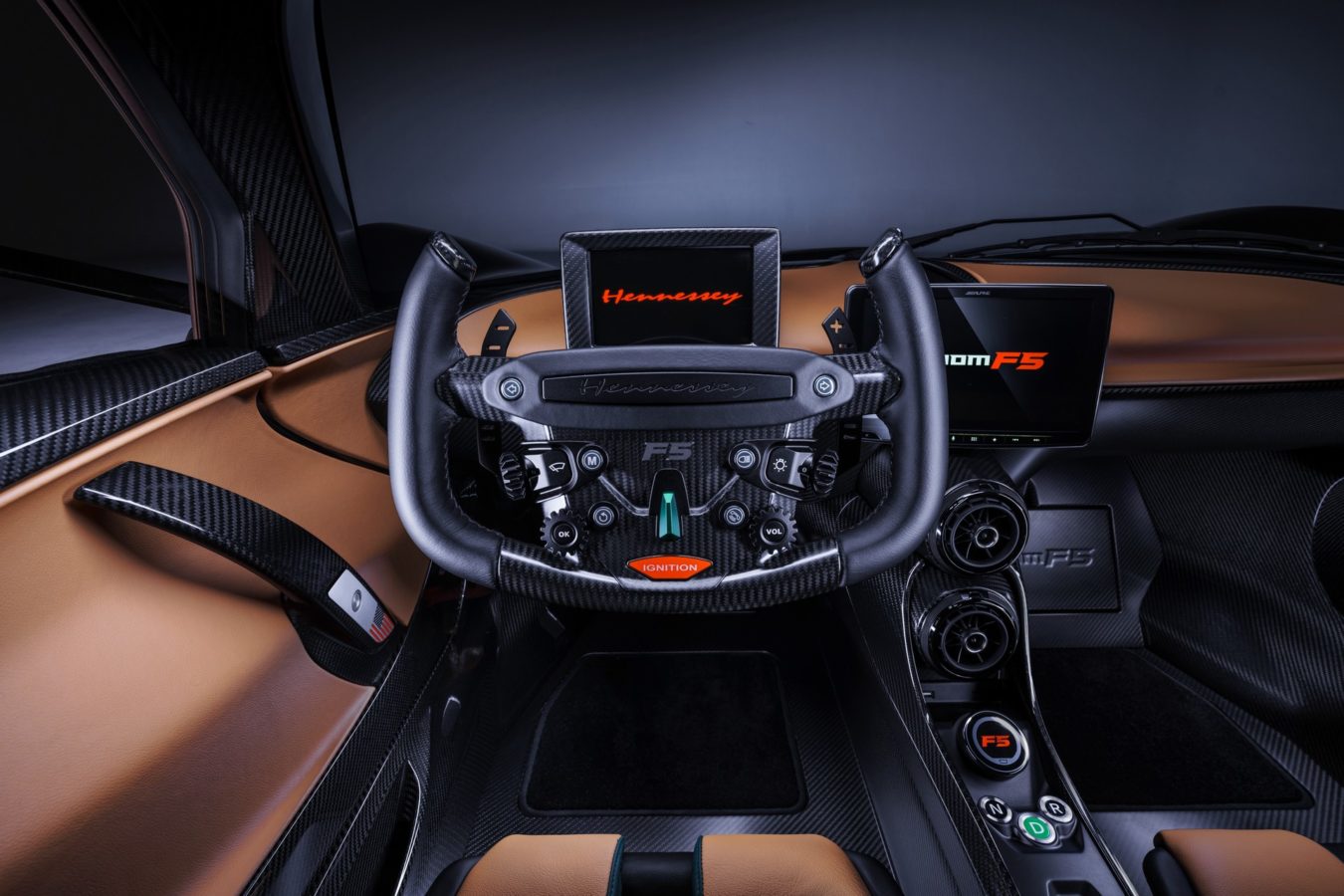 Is the Hennessey Venom F5 the fastest car ever made?

Gear
Is the Hennessey Venom F5 the fastest car ever made?
Share this article
Next article

There’s a new contender for the world’s fastest car, and it is the Hennessey Venom F5, a ground-rumbling 1817-horsepower mean machine that goes 311-mph. Here’s everything you need to know.

There’s three names relentlessly fighting or well, racing for the crown of having built the fastest car man has ever seen – Bugatti, Koenigsegg and Hennessey. Every once in about six months, we hear about a record being broken as one of the three would’ve pushed the boundaries of automobile extraordinaire once again. Well, today’s one of those days and we have a new champion. The 1817-horsepower Hennessey Venom F5 has been unveiled and it is claimed to be the world’s fastest road-legal car after maxing out at 311-mph. Here’s all you need to know about it.

[All images courtesy of Hennessey] 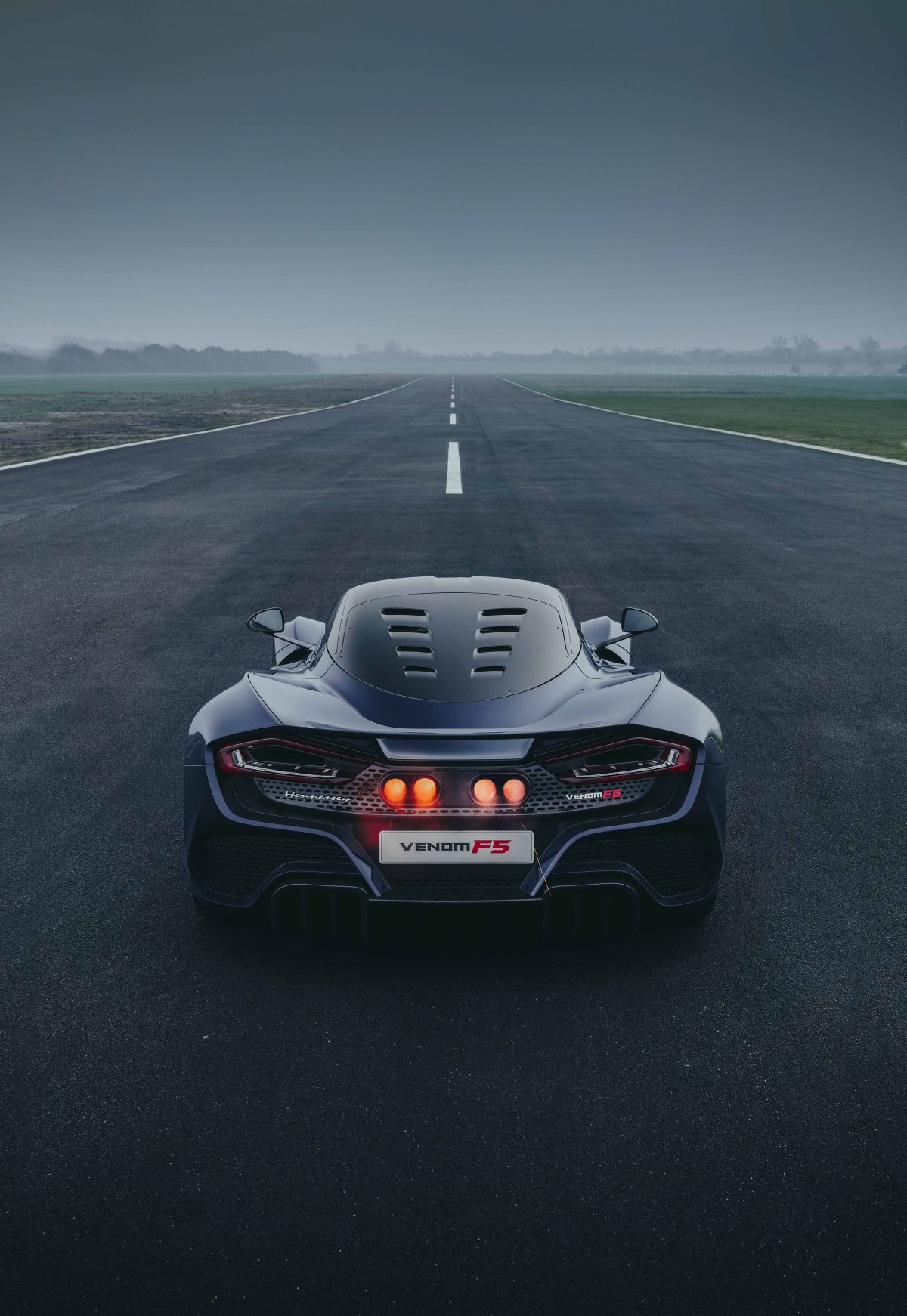 Hennessey has long been known as a tuner, one with a reputation for extravagant claims in the past but the Venom F5 marks its effective debut as a manufacturer in its own right. The numbers are what some might call ‘spectacular’, here’s why.  The F5’s mid-mounted 90-degree, turbocharged 6.6-liter V-8 dubbed “Fury”, is set to be the most powerful engine ever fitted to a production car. The company claims a peak of 1817-horsepower at 8000-rpm while the engine revs out at 8200 rpm. This is accompanied by a 1193-pound-foot torque peak at 5500 rpm. Yes, read those numbers again. 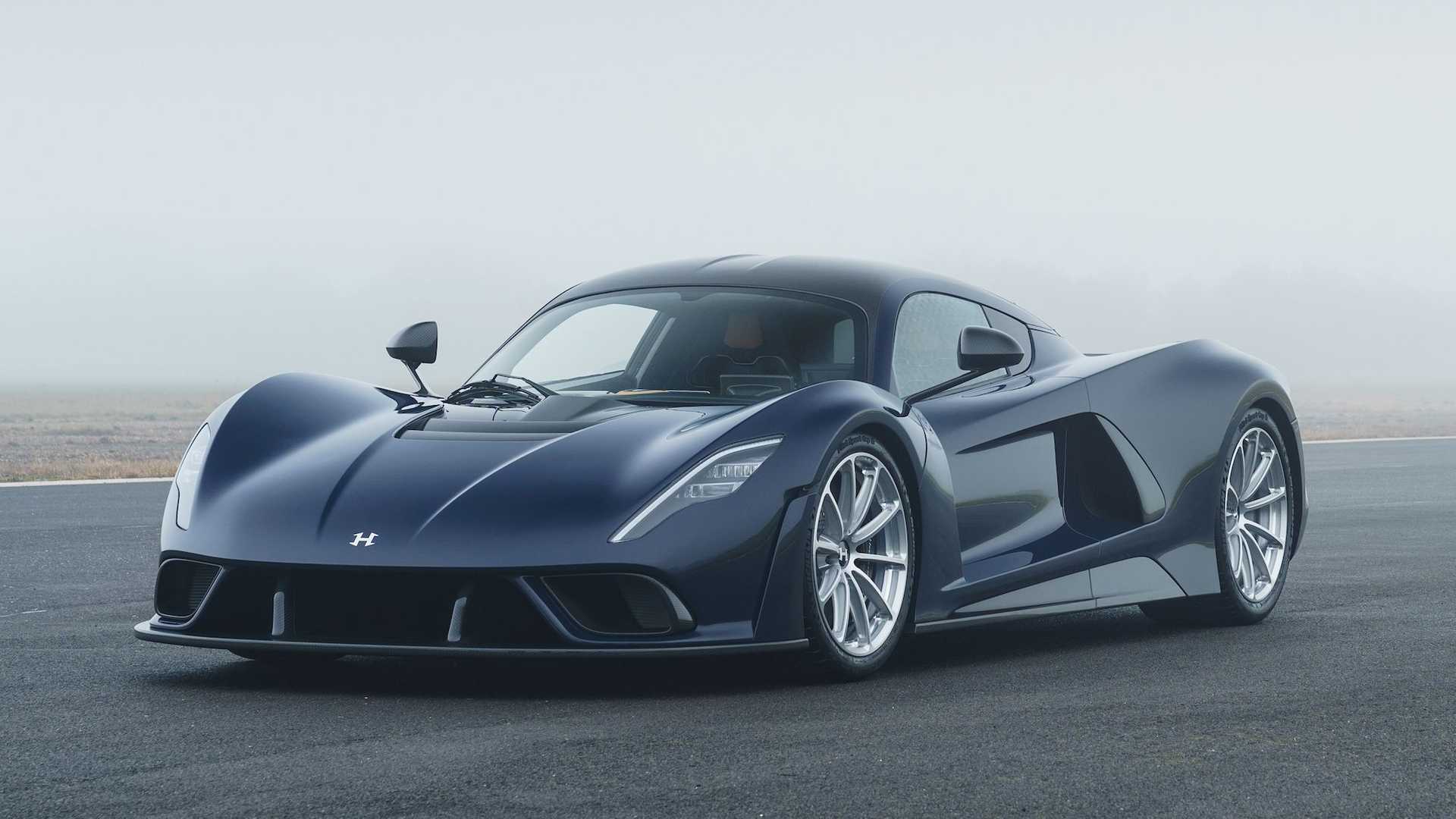 Responsible for the fury is the engine’s cast-iron block and aluminum cylinder head fittings. Plus, we see titanium intake valves and Inconel exhaust valves. More so, the connecting rods and pistons are forged, and are made from bullet steel. The turbochargers have 76-mm-diameter compressor wheels and 3D-printed titanium housings, delivering an extra 23 psi of boost.

The Hennessey Venom F5’s body is mostly carbon fiber too, making it as lightweight as it can and shedding off the extra drag. The chassis and carbon fiber body are focused on aerodynamics even more than the GT. The carbon-fiber monocoque chassis is also a development added in. Well, not that the interiors matter so much, but if you’d like to take this one out for a Sunday spin, you do get access to Apple Car Play, Android Auto with satellite navigation, stereo functionality and Bluetooth phone pairing. 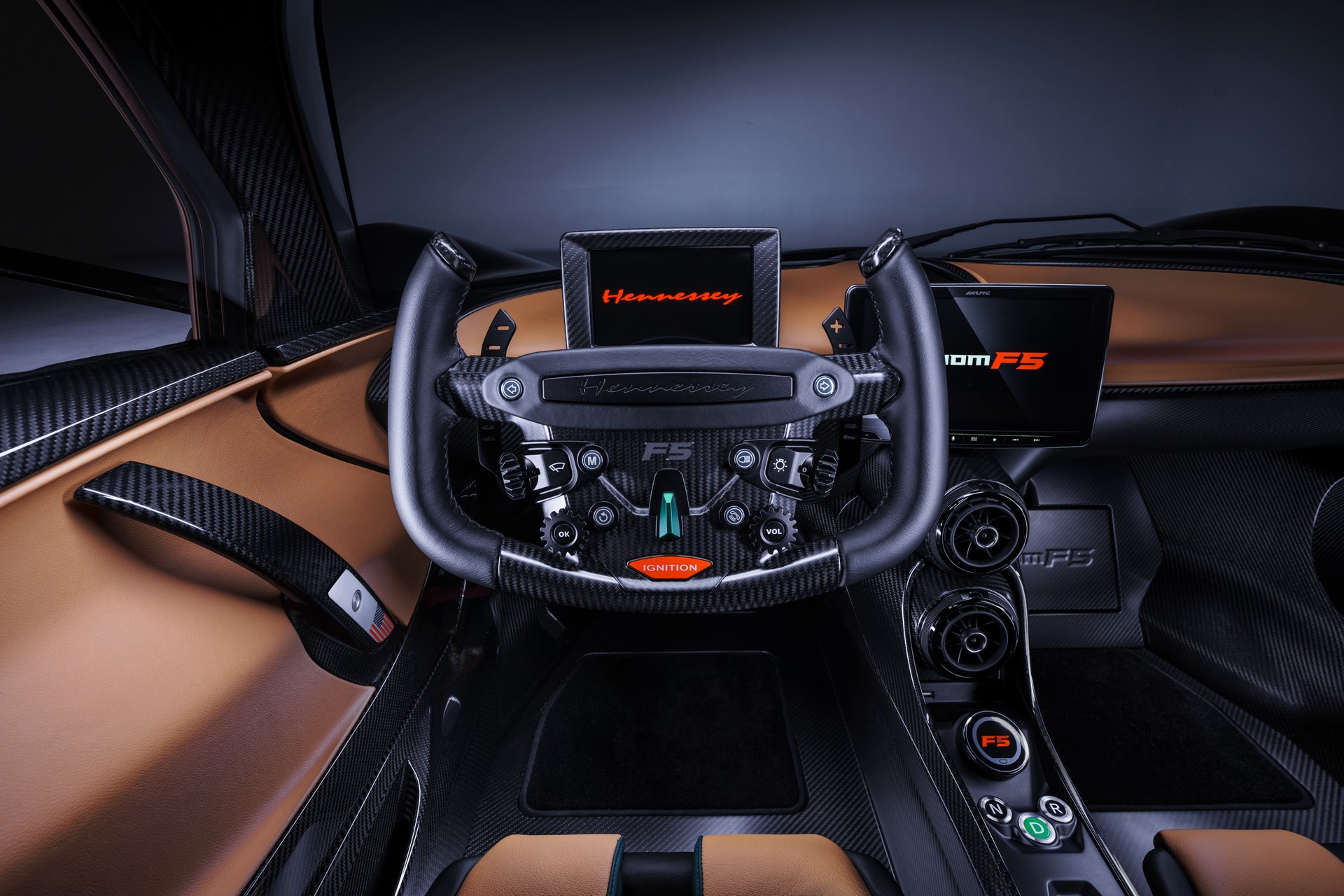 Now, in terms of speed, the figures are truly outlandish. The Hennessey Venom F5 boldly claims a zero-to-62-mph in 2.6 seconds. Then a zero-to-124-mph in 4.7 seconds. A zero-to-186-mph in 8.4 seconds and 15.5 seconds from zero to 248 mph. Top speed is targeted to be in excess of 311-mph. If the Venom F5 keeps up to these figures, it outdoes the Bugatti Chiron by a thick 7-mph margin, making it the world’s fastest automobile with four wheels.

Motoring gear Hennessey
Lifestyle Asia
Here's where you can read the latest news and stories from Lifestyle Asia, curated from all of our editions in Hong Kong, Singapore, Kuala Lumpur, Bangkok, India and Paris.
Luxury