Things are moving in the electric vehicle industry.

Jaguar, the Indian-owned luxury car brand, will produce only electric vehicles from 2025 and restructure its UK non-manufacturing operations, the company announced Monday. 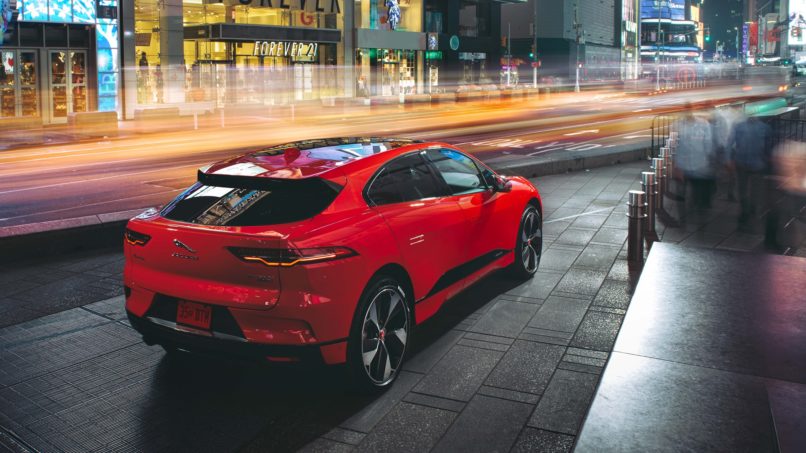