Despite 2020 being a bit of an unusual year, it is pleasing to see that the Italian luxury carmaker is not breaking traditions, with the latest unveil of the Sián Roadster.

[All images courtesy of Lamborghini] 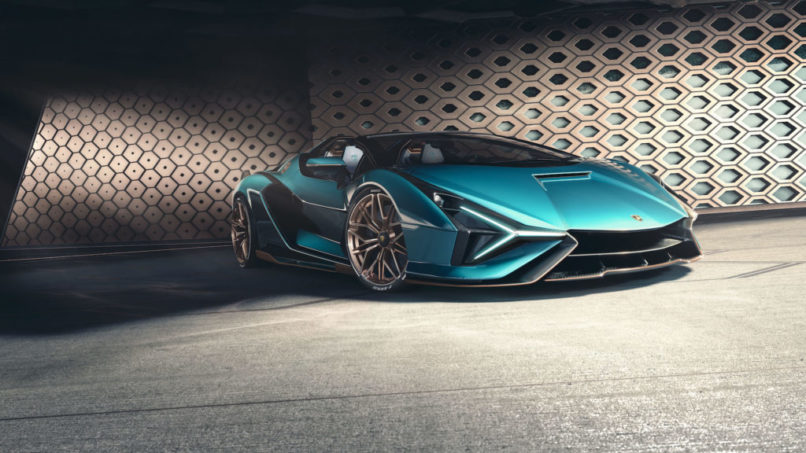 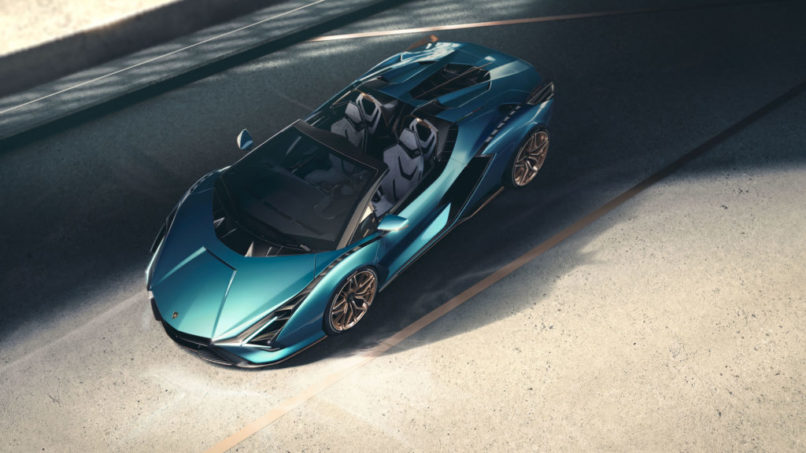 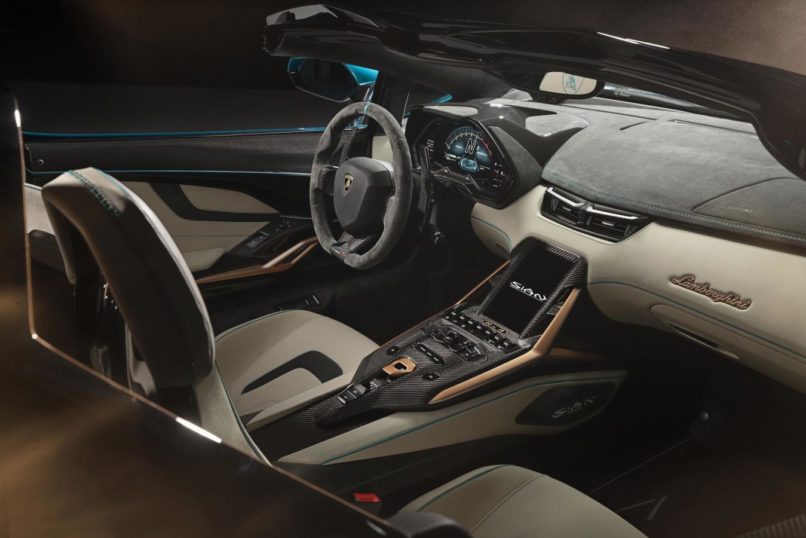 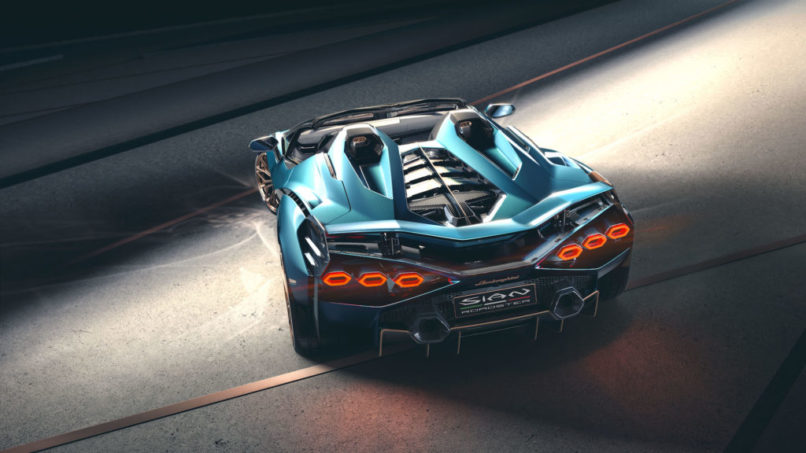 Hypercar Lamborghini Hybrid cars roadster
You might also like ...
Style
First Look: The Supreme x Lamborghini Spring 2020 collection
Style
Porsche Design has launched a special custom watch program for owners and fans
Style
The beautiful yet complicated love affair between luxury watches and supercars
Gear
What is the automobile industry doing to aid COVID-19 relief?
Lifestyle Asia
Here's where you can read the latest news and stories from Lifestyle Asia and our sister titles PrestigeOnline and Augustman, curated from all of our editions in Hong Kong, Singapore, Kuala Lumpur, Bangkok and India.
Luxury