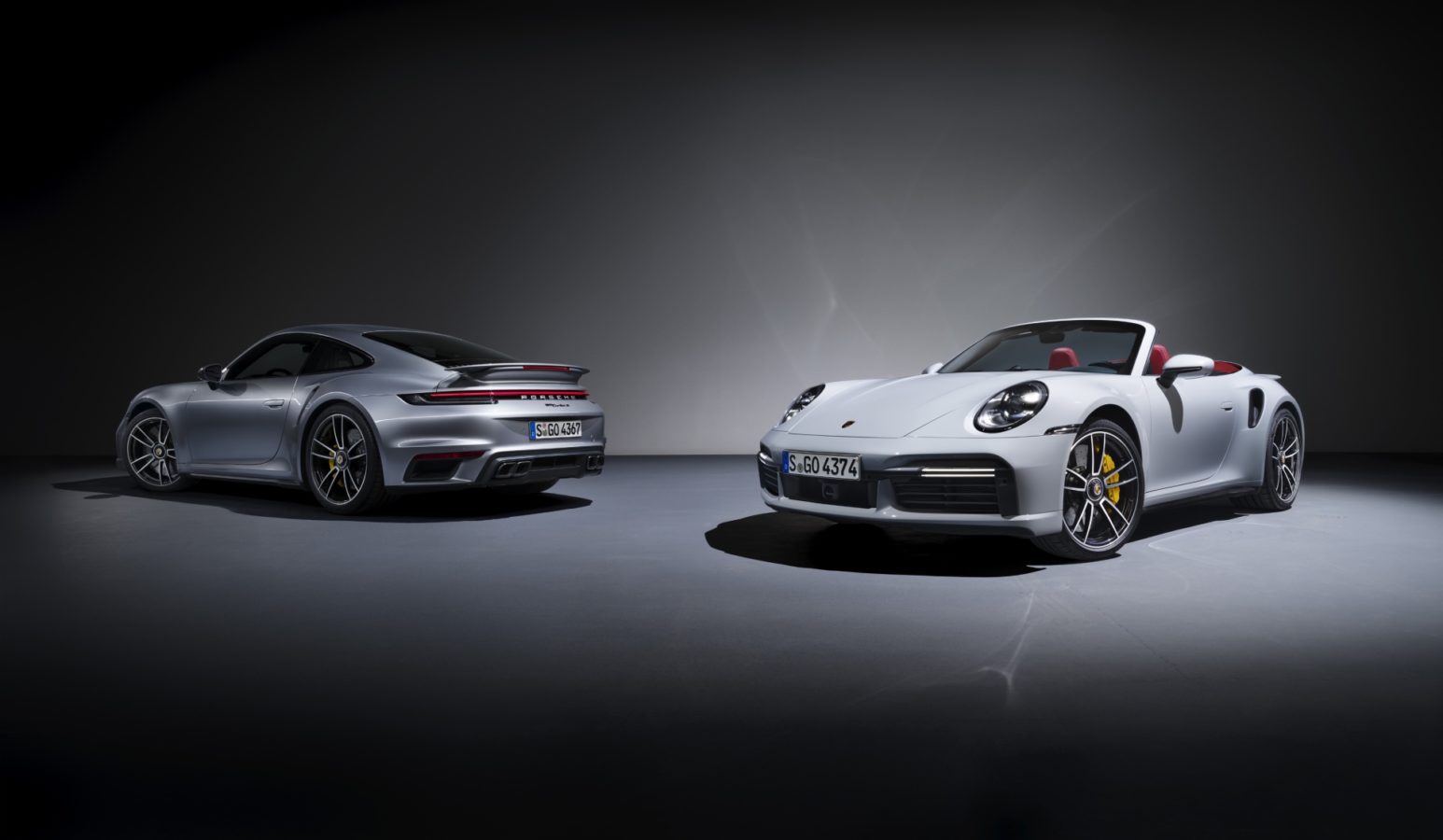 Hear the engines roaring? The most powerful member of the Porsche family is coming.

The German manufacturer just revealed their new 911 Turbo S and its convertible version. Porsche initially planned to present the two automobiles at the Geneva Motor Show in Switzerland, but unfortunately it got cancelled due to the coronavirus epidemic.

The new-generation Porsche 911 Turbo S offers an unprecedented level of power and comfort. Equipped with a revised 3.8-liter flat-six engine that delivers up to 650 hp, 70 hp more than the previous version, it can accelerate from 0 to 100 km/h in a mere 2.7 seconds (0.2 seconds faster than previously) and reach a top speed of 330 km/h (as did its predecessor).

The shape of the new 911 Turbo S has evolved to become wider and squatter, with a new front wing and 20-inch tires in front and 21-inch ones at the back. Then there is a more dynamic and precise suspension system that offers better stability and road-holding, especially when cornering.