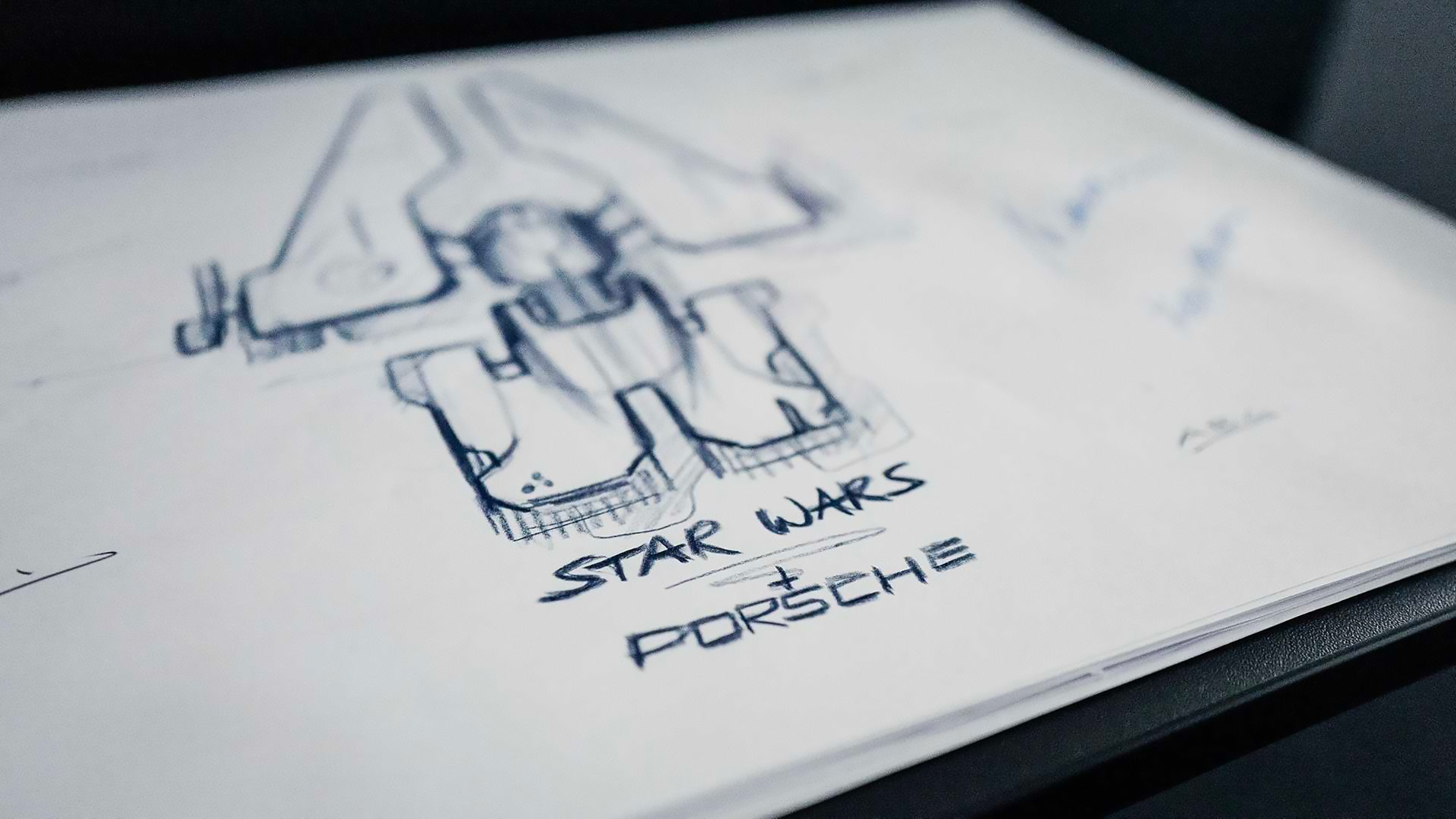 To celebrate the conclusion of Star Wars Episode 9 and support the launch of “The Rise of Skywalker,” Lucasfilm and Porsche announced on Wednesday that they’re collaborating to create a starship spacecraft.

Besides the reveal of the spacecraft, Porsche will also be showcasing the Porsche Taycan, the brand’s first all-electric car. Deliveries in the US will begin at the end of the year, and deliveries in Europe will commence in early 2020.

The starship will be presented during the world premiere of “Star Wars: The Rise of Skywalker” in December. The movie will be released on December 20 in the US. Fans interested in the project can follow along at www.thedesigneralliance.com.