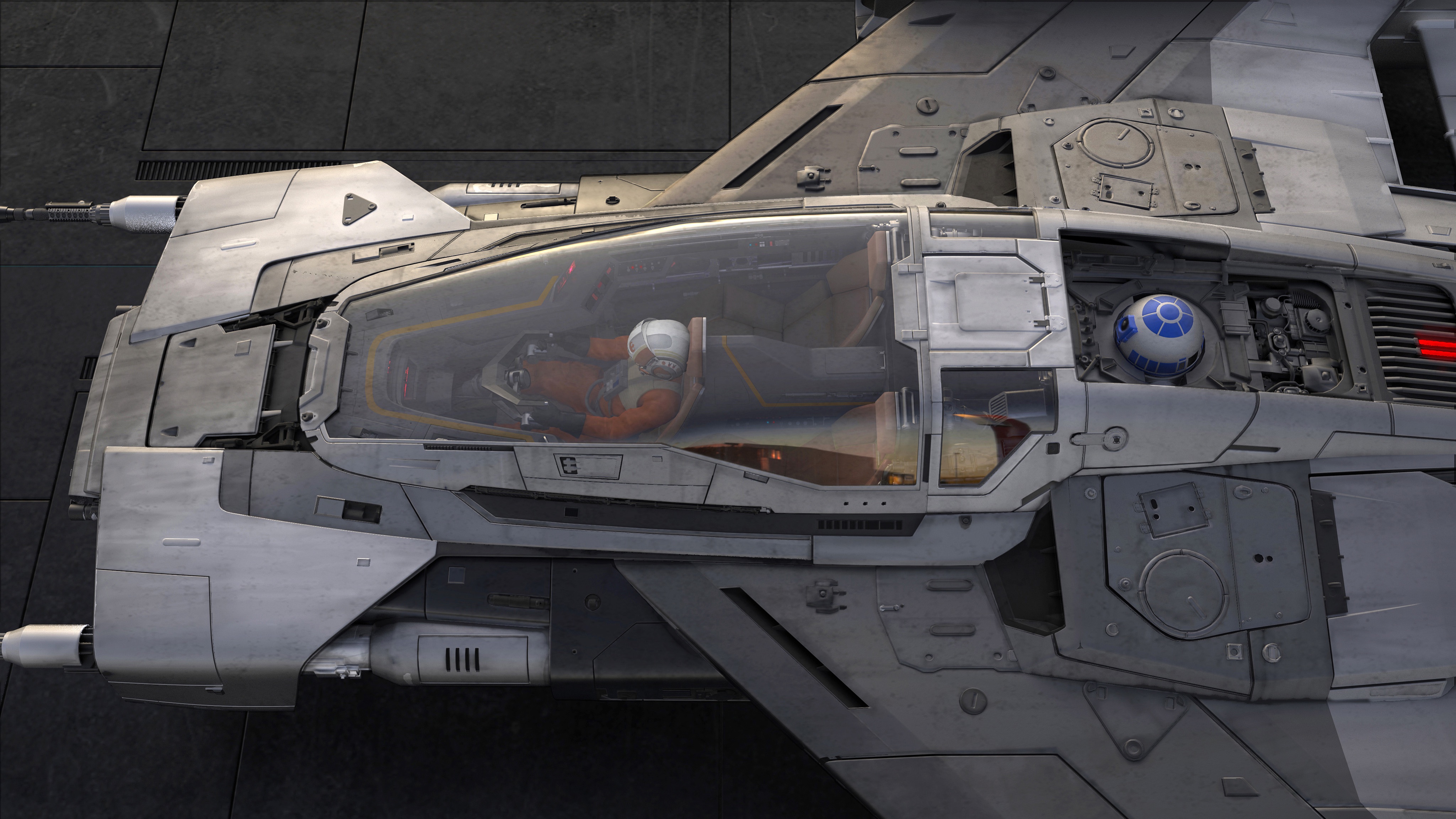 Anticipation has been running high since October, when Porsche hinted that it was collaborating with the production company behind the Star Wars saga to create an intergalactic starship. Porsche and Lucasfilm set out on the project to celebrated the latest and last in the Star Wars movie saga, “The Rise of Skywalker.”

On Friday, the team unveiled their creation: The Tri-Wing S-91x Pegasus Starfighter. Just the design of the model took two months to finalize; the vehicle resulting from these weeks of planning will be five feet long.

Though the Starfighter has obviously been inspired by similar vehicles in the Star Wars universe, various components like the cabin and the “highly distinctive topography from the cockpit flyline to the turbines establish visual parallels with the iconic design of the 911 and the Taycan,” according to Vice President Style Porsche at Porsche AG Michael Mauer.

Vice President and Executive Creative Director for Lucasfilm Doug Chiang similarly said, “It is thrilling to infuse Star Wars with Porsche styling to create an iconic new spaceship that could exist both on Earth or in the cinematic universe.”

Beside characteristically Porsche design components like the daytime running lights are fantastical Star Wars elements like Blasters, aka rayguns.

The Tri-Wing S-91x Pegasus Starfighter will be presented at the premiere of “Star Wars: The Rise of Skywalker” which will take place later this month in Los Angeles.