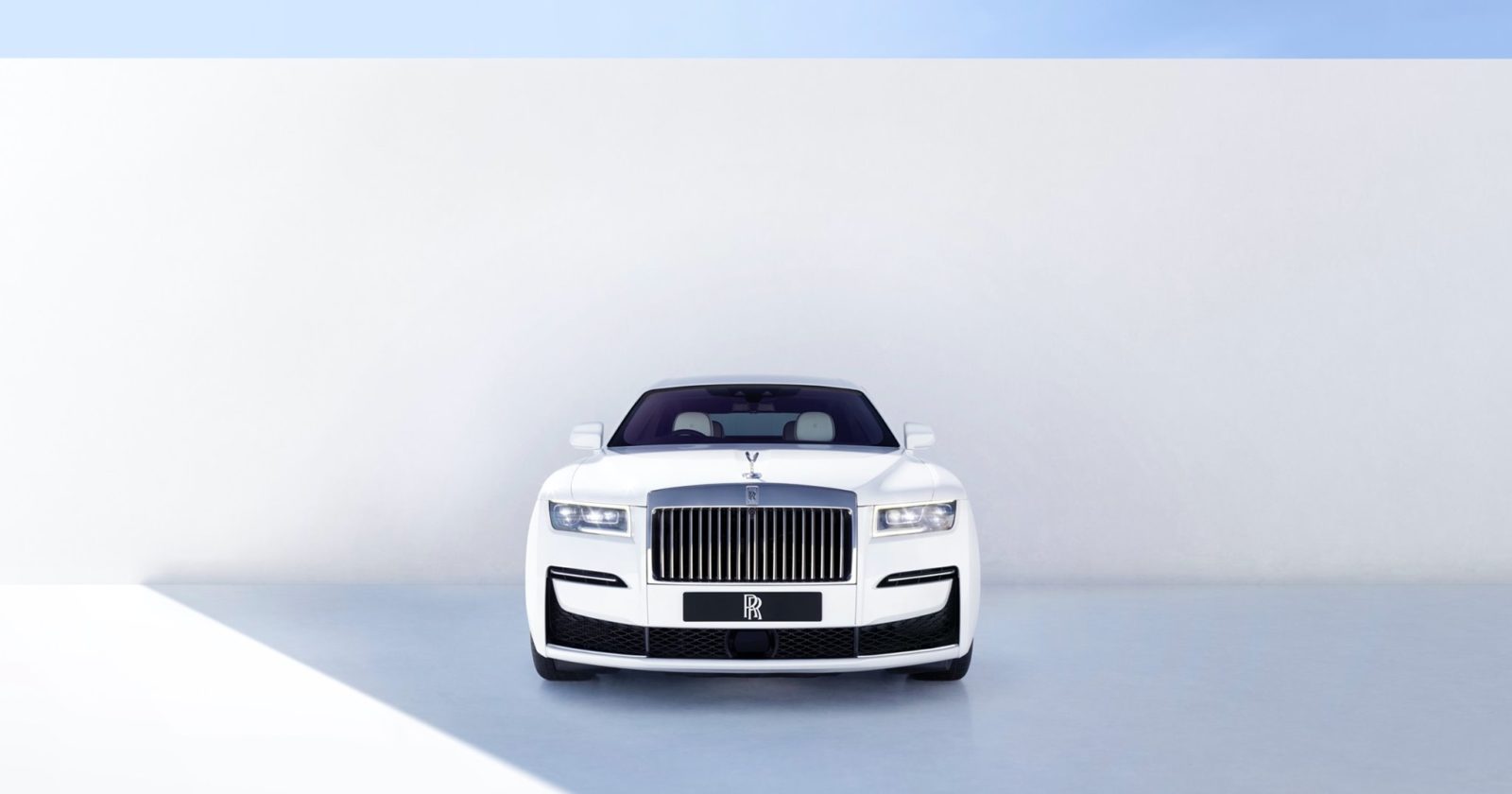 Welcome the masterclass in refined simplicity.

Amidst the coronavirus situation, the luxury carmaker takes a bold move by launching their eagerly-awaited new “Ghost” model. Despite knowing that the virus would impact the automotive market for the coming years forward, Rolls-Royce’s chief certainly took the faith of leap here. 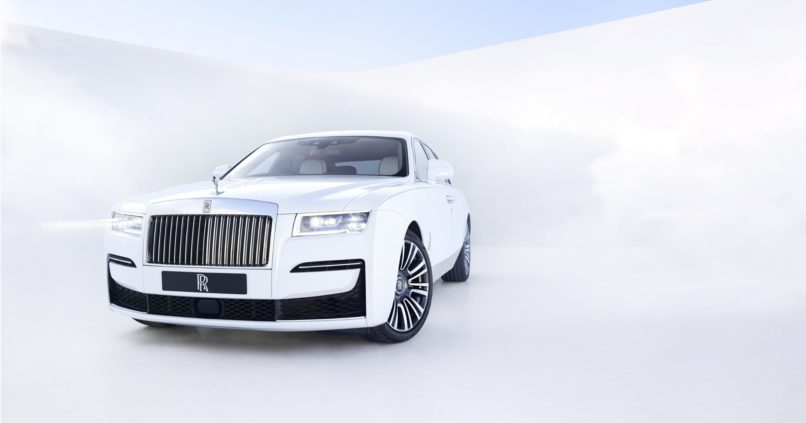 Nevertheless, the lure of a new status symbol car for the super-rich would not be enough to soften the blow of the pandemic in the short-term, the group warned.

“We expect COVID-19 to remain (a difficulty) for some time, until a vaccine is available,” said Rolls-Royce Managing Director Torsten Mueller-Oetvoes in a telephone interview with AFP.

“In the medium term, I would say within three years, we should be back to normal, and even better than normal.”

Like the rest of the car market, luxury brands have suffered during the pandemic, and Rolls-Royce is no exception.

“Of course we have been affected,” said Mueller-Oetvoes.

“On the one hand, many of our partners around the world, our dealers, have been forced to close”, while at the same time “we have seen a large number of potential customers reconsider their purchasing decision”, he said.

Rating agency Moody’s has forecast a fall of 14 percent in the global automotive market this year.

A rebound was “likely” in 2021, but Moody’s cautions that that depends on how quickly the pandemic reaches its peak. In the first half of this year, Rolls-Royce’s sales fell by 30 percent compared with the same period in 2019, said Mueller-Oetvoes, but pointed out that last year was a “record” year.

However, he noted that Rolls-Royce had not implemented any lay-offs during the pandemic and remained “cautiously optimistic” for next year.

The launch comes at an interesting time for Rolls-Royce, which has sought in recent years to reposition itself in the market.

“We have massively rejuvenated the brand over the past 10 years and the average age of our customers is 43,” said Mueller-Oetvoes.

Founded at the beginning of the 20th century, the emblematic British brand was bought by German car giant BMW in 1998.

And as well as the coronavirus, Rolls-Royce faces another immediate challenge — Brexit.

As fears over a potential “no deal” between Britain and the European Union increase, Mueller-Oetvoes also voiced concern about the prospect of a British exit from the EU without an agreement.

With 600 suppliers worldwide, “my greatest concern is to see a disrupted supply chain,” he said.

Despite that, he said Rolls-Royce was “fully prepared” for any eventuality.