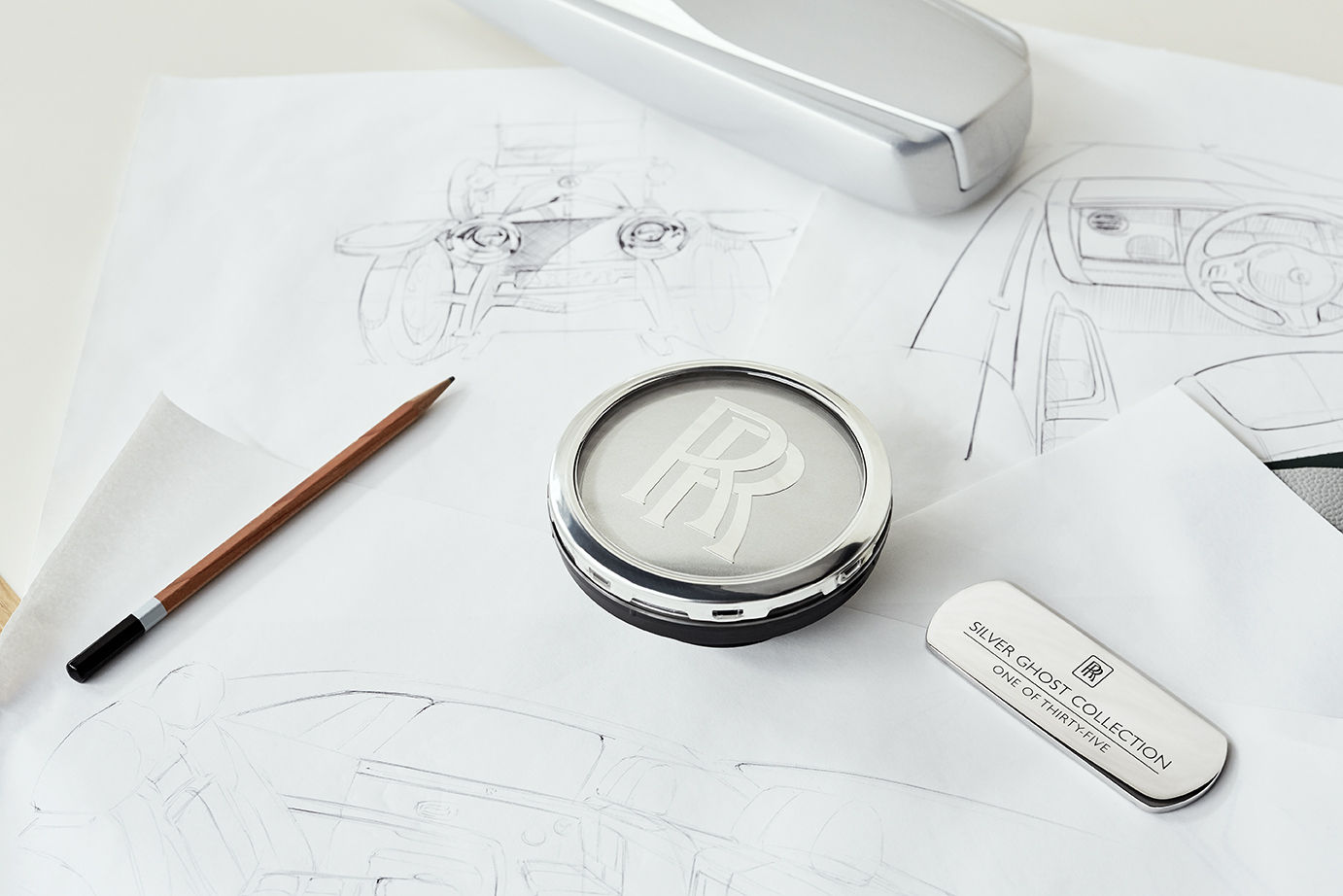 The year was 1906, and Rolls-Royce had just started production of its “40/50 hp” model for the Olympia car show. The chassis production moved from Royce’s Manchester line to Derby, and then to Springfield, Massachusetts — a total of 7,874 were produced. Of these, it was the 12th “40/50 hp” Chassis no. 60551, registered AX201, that was recognised to be the hallmark of the brand’s prowess.

Outfitted with a Barker & Co. 4/5 seater touring body, and painted silver with complementary silver fittings, the ethereally quiet machine was quickly christened “Silver Ghost”. Claude Johnson — then Managing Director of Rolls-Royce Limited — ordered the same car to be used as demonstrator and placed it at several high-profile competitive trials. It would later earn it the “best car in the world” accolade by the prestigious Autocar — a phrase not coined by Rolls-Royce themselves, contrary to popular belief.

Just over 110 years later, the British marque will relive the legend with a special run. Although the Ghost of today looks exceedingly different from its 1906 counterpart, those in the 35-example “Silver Ghost Collection” will pay homage in various ways.

The journey down memory lane begins, of course, with the Spirit of Ecstasy. Crafted from solid sterling-silver, the Rolls-Royce muse sits atop a hallmark on its base that reads “AX201”, a reference to the iconic Silver Ghost’s licence plate. Finally, a black-gold-plated collar that’s attached to the ornament’s base will feature a special copper insert that resembles that of the Silver Ghost’s engine bay cover. For a retro touch, the front grille is also painted black, and the wheel caps read “Silver Ghost — Since 1907” on the Cassiopeia Silver backing.

The almost-forensic level of detail continues within, where you’ll find the ‘Forest Green’ leather recreated and swathed over the seats, with silver-tipped variants on the panniers in the door panels. An ingot-styled clock bears the same hallowed words as the wheel cap. Even the car’s pen, accessory case and sunglasses harken back to the legend. Of course this collectible car comes with equally collectible accoutrements — a Silver Ghost Hamper and umbrella for all your last minute al fresco dining whimsies.

Heritage isn’t a word that’s lacking in the industry, but Rolls-Royce’s proficiency in the world of ultimate luxury lords over everyone else’s. If there’s any collectible worth your garage space this year, it’d be the Silver Ghost.

Rolls-Royce Luxury Car Rolls-Royce Ghost bespoke car collectible cars new cars 2018 Rolls-Royce Silver Ghost Silver Ghost Collection Bespoke Ghost
Shatricia Nair
Managing Editor
Shatricia Nair is a motoring, watches, and wellness writer who is perpetually knee-deep in the world of V8s, tourbillons, and the latest fitness trends. She is fuelled by peanut butter and three cups of coffee a day.
Motoring Wellness Watches Beauty Style
Sign up for our newsletters to have the latest stories delivered straight to your inbox every week.