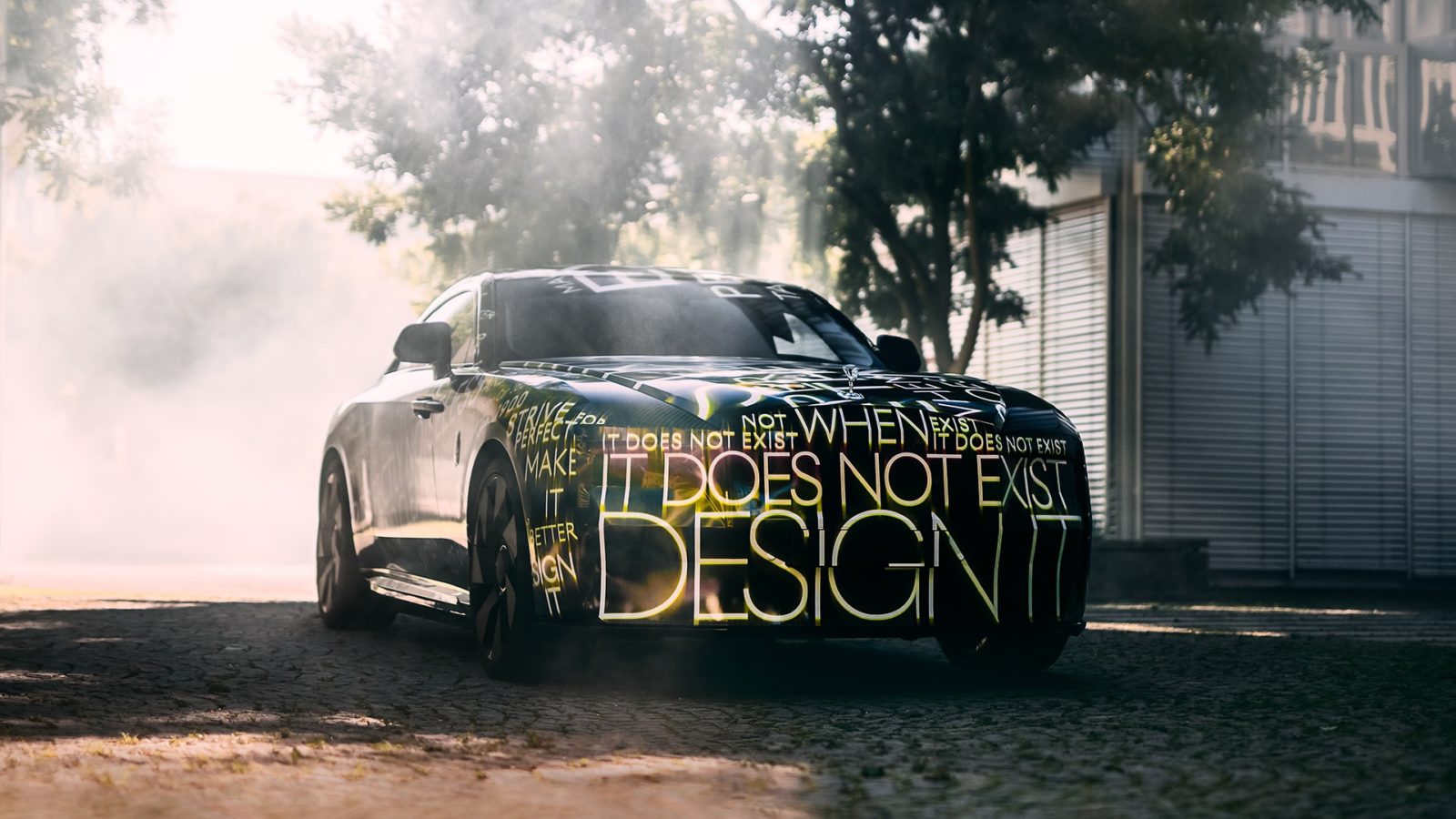 With the launch of the Spectre, Rolls-Royce makes its foray into the world of electric vehicles.

Rolls-Royce on Wednesday announced its first fully electric car, the “Spectre”, will be available in late 2023, the luxury BMW group brand adding that all its vehicles will be electric by 2030.

“This is not a prototype. It’s the real thing, it will be tested in plain sight and our clients will take first deliveries of the car in the fourth quarter of 2023,” said CEO Torsten Mueller-Otvoes.

“I am proud to announce that Rolls-Royce is to begin the on-road testing programme for an extraordinary new product that will elevate the global all-electric car revolution and create the first — and finest — super-luxury product of its type,” he added.

Mueller-Otvoes noted that Charles Rolls (co-founder with Henry Royce) had “truly prophesied an electrified future for automobiles. In April 1900 he experienced an early electric motor car named the Columbia and declared its electric drive to be ideal”.

With the increasing switch over to electric, “now is the time to change the course of the future of luxury,” he added, with Rolls Royce seeing electric propulsion as perfectly adapted to the brand’s ambitions.

In a video Rolls showed off the Spectre coupe, complete with the marque’s trademark “Spirit of Ecstasy” bonnet sculpture. The Spectre is based on the aluminium chassis of its 2017 Phantom limousine launched in 2017.

Rolls-Royce Motoring gear electric cars
You might also like ...
Gear
Rolls-Royce makes a daring move by launching a new Ghost model during the pandemic
Gear
Rolls-Royce focuses on manufacturing honey as the car industry suffers a bit of a halt
Gear
The legendary Volkswagen bus is back, and is electric and autonomous now
Gear
Jaguar is looking to be fully electric from 2025
Lifestyle Asia
Here's where you can read the latest news and stories from Lifestyle Asia and our sister titles PrestigeOnline and Augustman, curated from all of our editions in Hong Kong, Singapore, Kuala Lumpur, Bangkok and India.
Luxury