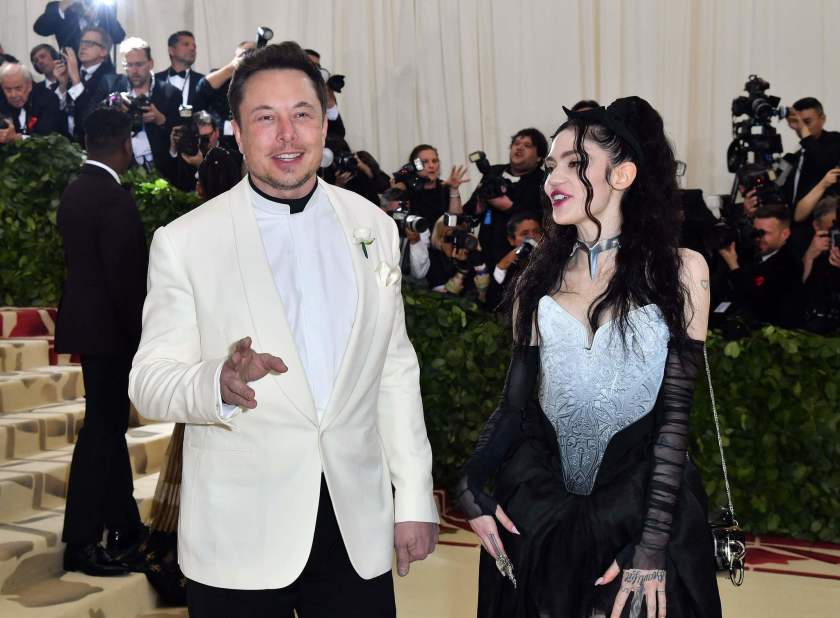 Is COVID-19 the beginning of the end for Tesla and Elon Musk?

Gear
Is COVID-19 the beginning of the end for Tesla and Elon Musk?
Share this article
Next article

But it is even moreso a wild ride if you’re Elon Musk — no Tesla-related puns included.

The once-great philanthropist and engineer that many looked up to have since been reduced to weird PR statements and tweets — as if the United States and everyone else on Twitter needed to see any more rants. His latest verbal onslaught on Twitter saw him announce the reopening of his Tesla production factory in Fremont, California, which goes against the current shelter-in-place laws. Musk also goes on to say that if anyone were to be arrested, he asked that it only be him.

And that’s not the only crazy thing he’s said on Twitter so far.

Since March, Musk has been very vocal on the social media site, making fictitious claims about the coronavirus pandemic as well as joining the rhetoric of anti-lockdown protestors across America. With much of the world adhering to its respective nation’s laws when it comes to the coronavirus, it’s funny and ironic to see the US of A making itself out to be a mockery. It’s even funnier when you find the likes of Musk agreeing with them.

With American politics intertwined on how they view the pandemic, a tweet like this could start a frenzy — and it did. On one side of the social media spectrum, you see many proclaiming Musk to be a pioneer in American rights. On the other end, you see many others calling Musk out for being negligent on just how serious COVID-19 can be. Clearly, you can see that the latter has been much more vocal about it.

To make matters worse, Musk had even cost Tesla’s stock prices to drop about nine per cent after tweeting, “Tesla stock price is too high IMO.” While Tesla may be a great carmaker, it doesn’t defeat the fact that the man who calls himself the co-founder is putting many of his workers’ lives at risk by re-opening the factory even when the US hitting record numbers in terms of confirmed cases and deaths related to the coronavirus. Musk has even gone as far as to threaten local officials in moving his Fremont plant to another state. This puts over 10,000 jobs are on the line as well as a potential lawsuit against the local government.

From an outsider looking in, it’s safe to say that both Trump and Musk share similar trains of thought when it comes to the coronavirus pandemic — both have considered it to be a hoax or that it’s just plain dumb. Both Trump and Musk also share similar values when it comes to why they’re throwing tantrums on social media. For Trump, it’s because of the upcoming re-election. As for Musk, well, he is a businessman after all and the coronavirus pandemic did take a hit on it.

But be that as it may, this could spell the beginning of the end for Musk. There are many other electric car companies in the market right now, all of which are capable of taking over Tesla if it isn’t careful enough. If he continues to go down this path of ignorance, Tesla might lose more than just stock prices.

Tesla Elon Musk
Lifestyle Asia
Lifestyle Asia
Here's where you can read the latest news and stories from Lifestyle Asia, curated from all of our editions in Hong Kong, Singapore, Kuala Lumpur, Bangkok, India and Paris.
Luxury

Living
Our Good Life Guide to Staying In
Style
Best Dressed in Bangkok: Quarantine Grocery Shopping Edition
Culture
30 things to do to kill quarantine boredom
Style
8 fashionable face masks for Bangkokians with style
Food & Drink
The best burger deliveries in Bangkok
Travel
5 ways culture vultures can get a virtual dose of the arts without leaving the house
Food & Drink
Thirsty Thursday: 5 milkshakes we tried and often still dream about
Style
A guide to looking after your luxury watches so they will last generations
Travel
Holidays on Hiatus: these luxury farm resorts need to be on your must-visit list
Style
5 ways celebrities are taking on the tie-dye trend
Sign up for our newsletters to have the latest stories delivered straight to your inbox every week.

The secret behind what makes a Bugatti supercar so alluring

What is the automobile industry doing to aid COVID-19 relief?

Before a reality kicking in, let's get caffeinated