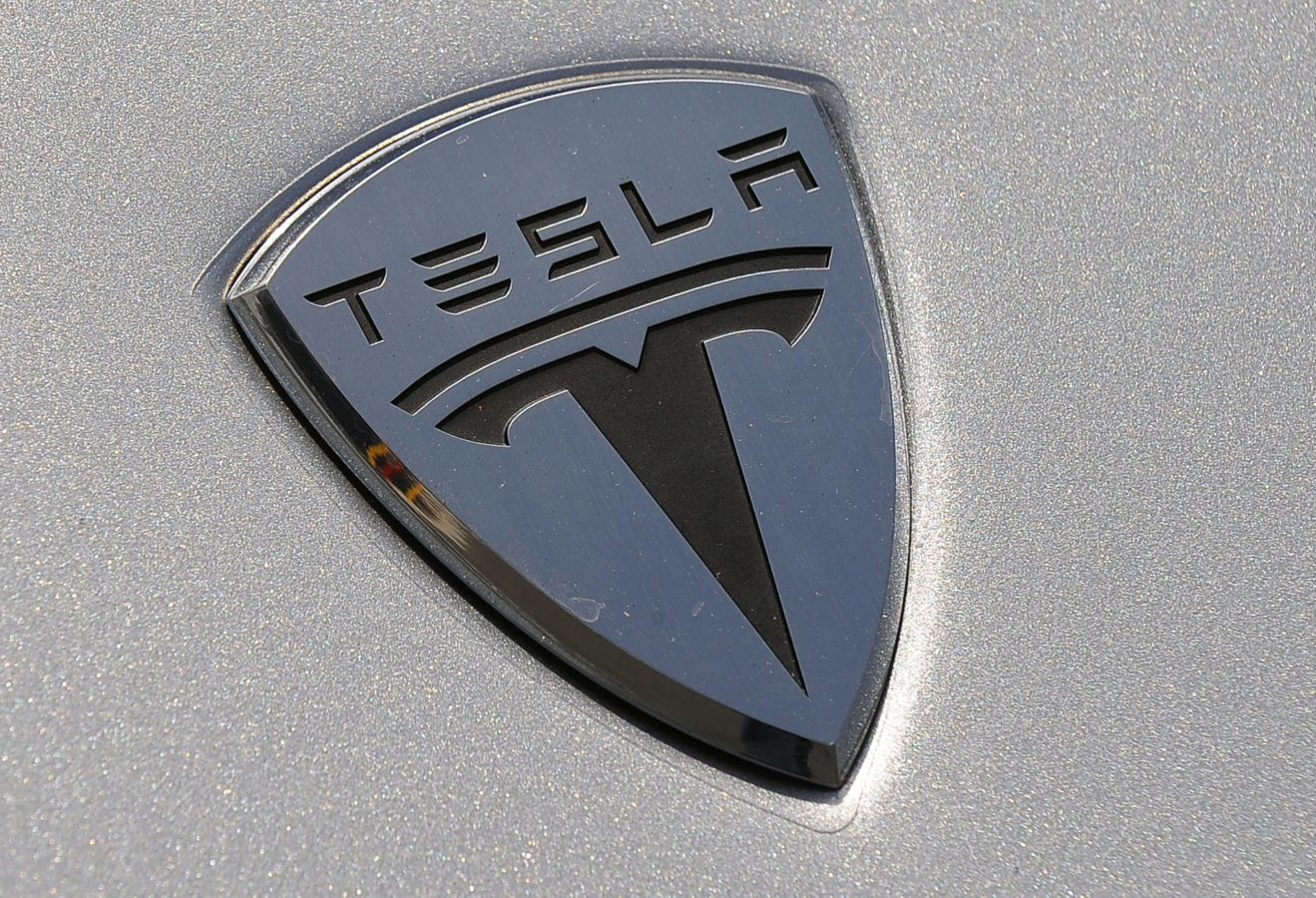 Tesla is now officially the world’s most valuable automobile company

With its shares passing the USD 1000 mark, Tesla has now officially come the most valuable automobile company in the world.

Each day, ETX Studio puts the spotlight on a number that stands out for making headlines in one way or another. Today, we’re highlighting Tesla’s recent feat in becoming the world’s most valuable automobile company thanks to its shares surpassing $1,000.

On Wednesday, The Telegraph reported that, thanks to company CEO Elon Musk recently sending out an email to his staff stating that their brand’s Semi truck is ready for “volume production,” the company’s stock prices exceeded $1,000, making Tesla the most valuable automobile company in the world.

Before the electric car company took the lead, Toyota was the manufacturer to beat; on Wednesday, that feat was accomplished. Tesla is currently valued at $190 billion despite recent factory closures due to the COVID-19 outbreak.

With this good news comes some bad news, though; just a month after reopening its California facilities, a handful of workers have tested positive for coronavirus, according to the Washington Post. This comes after repeated clashes between state officials and Musk, who went as far to defy orders by opening his Fremont facility when Alameda County demanded that the company cease operations within the region.

Nevertheless, these cases aren’t slowing down the company. Production is slated to continue, and Tesla is working to keep its top spot.

Motoring gear Tesla
You might also like ...
Gear
Is COVID-19 the beginning of the end for Tesla and Elon Musk?
Gear
What is the automobile industry doing to aid COVID-19 relief?
Gear
Is the Bentley Bentayga Hybrid the world’s first truly electrified luxury car?
Gear
Everything you should know about Clubhouse, the current start-up star of Silicon Valley
Staff Writer
Motors