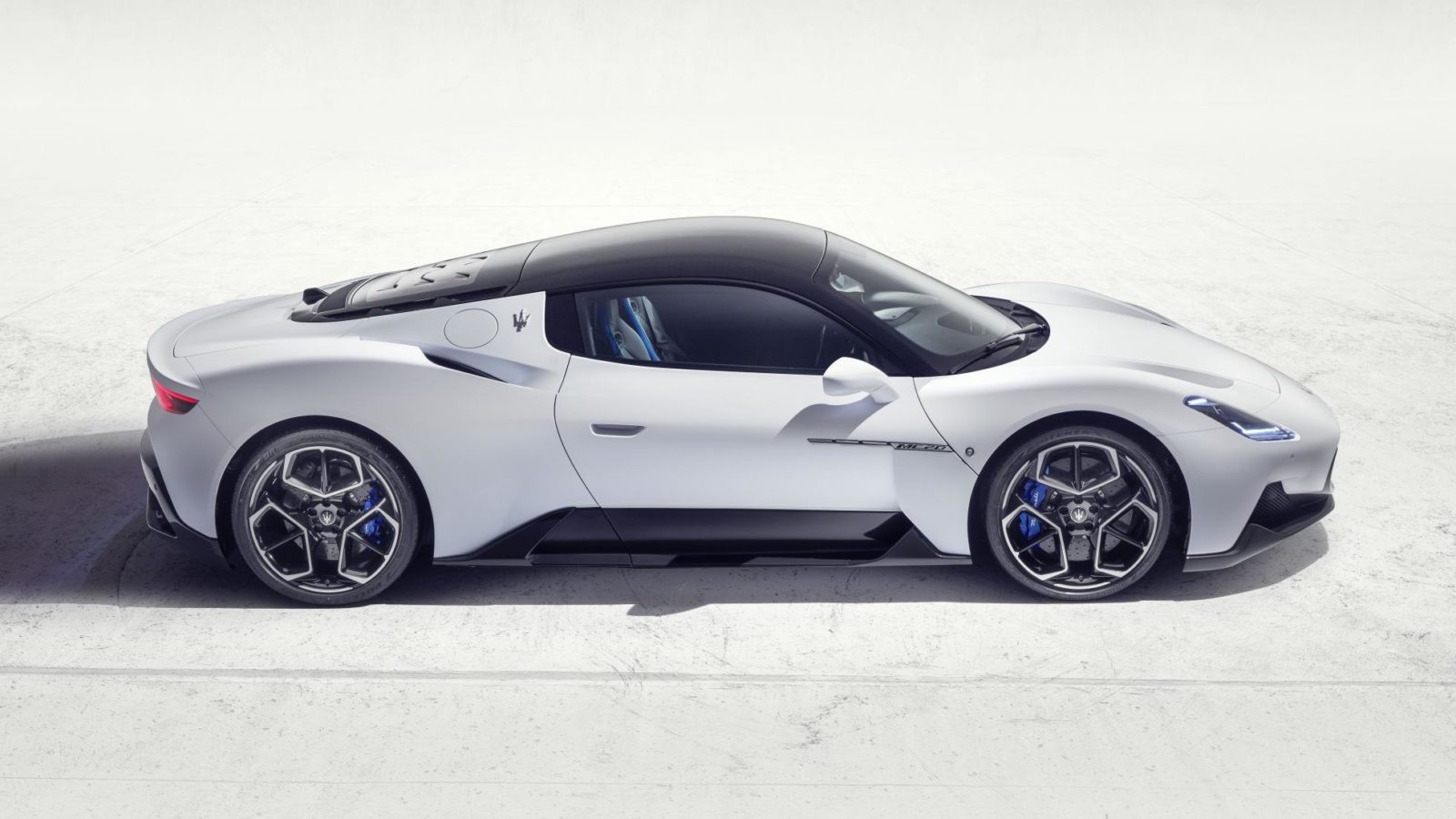 Gear
Updates from the world of cars: Virgil Abloh’s G-Wagen, the new Rolls-Royce Ghost, and more
Share this article
Next article

Suffice to say, the past week has been a whirlwind for the automobile industry. In the very best way.

Scroll ahead for all the car updates you need to know about this month.

With luxury and tech at the forefront here, the cabin is complemented by the second generation of MBUX, which incorporates up to a quintet of screens amidst a space filled with expansive glass surfaces and sexy ambient lighting. The voice control system is just as seamless; simply say “Hey Mercedes”, and you’re on your way to enjoying music from the Burmester 4D surround-sound system, which includes 30 speakers and eight resonators, with sound intensity tailored for each seat.

Pick your jaws back up, folks. Maserati has flipped the narrative here with not another special edition Ghibli and Quattroporte, but a brand new two-seater, a mid-engined supercar that looks phenomenal. 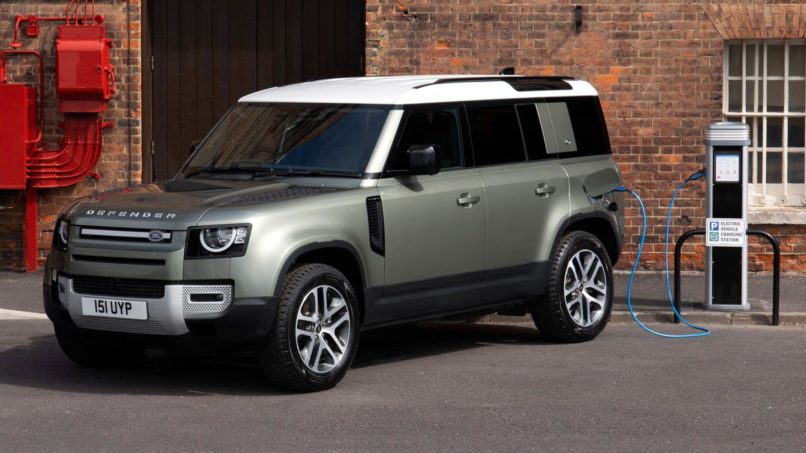 Only available in the long-wheelbase Defender 110 for now, this hybrid SUV’s 2.0-litre petrol engine is paired with a 105kW electric motor, giving it a 0-100kph time of 5.6 seconds to become the fastest Defender — for now. The P400e can travel a good 43km without its internal combustion engine and can be charged to 80 percent in just half an hour with a 50kW rapid charger.

As much as it was the epitome of ultimate luxury, the Ghost has always been undermined by the 7-Series platform it rode on, so for its second-generation 2021 model, Rolls-Royce has decided to remove any trace of BMW and build the car from the ground up.

And so it shares the same Architecture of Luxury as the Cullinan and Phantom, and despite being all-new is still a Ghost through and through, only longer, wider, and with a more minimalist approach. Still, expect tons of leather, plenty of starry-details and unadulterated comfort.

A 6.75-litre twin-turbocharged V12 engine sits in place of the outgoing 6.6-litre one, powering the all-wheel-drive with a remarkable 563hp and 850Nm of push — all of course, in near silence. So silent, in fact, that Rolls-Royce had to create a serene undertone for passengers who found this silence a bit too disorienting.

Formula 1 Mercedes-Benz Rolls-Royce Motoring Maserati gear Land Rover Defender New cars 2020
You might also like ...
Gear
Everything we know about the new Sony Vision-S smart car
Gear
Tesla aims for 100% self-driving cars by the end of 2020
Gear
Rolls-Royce makes a daring move by launching a new Ghost model during the pandemic
Gear
The Chevrolet Corvette C8 could soon be electric
Shatricia Nair
Deputy Editor
Shatricia Nair is a motoring, watches, and wellness writer who is perpetually knee-deep in the world of V8s, tourbillons, and the latest fitness trends. She is fuelled by peanut butter and three cups of coffee a day.
Motoring Wellness Watches

Would you travel in this half-bike half-car vehicle?