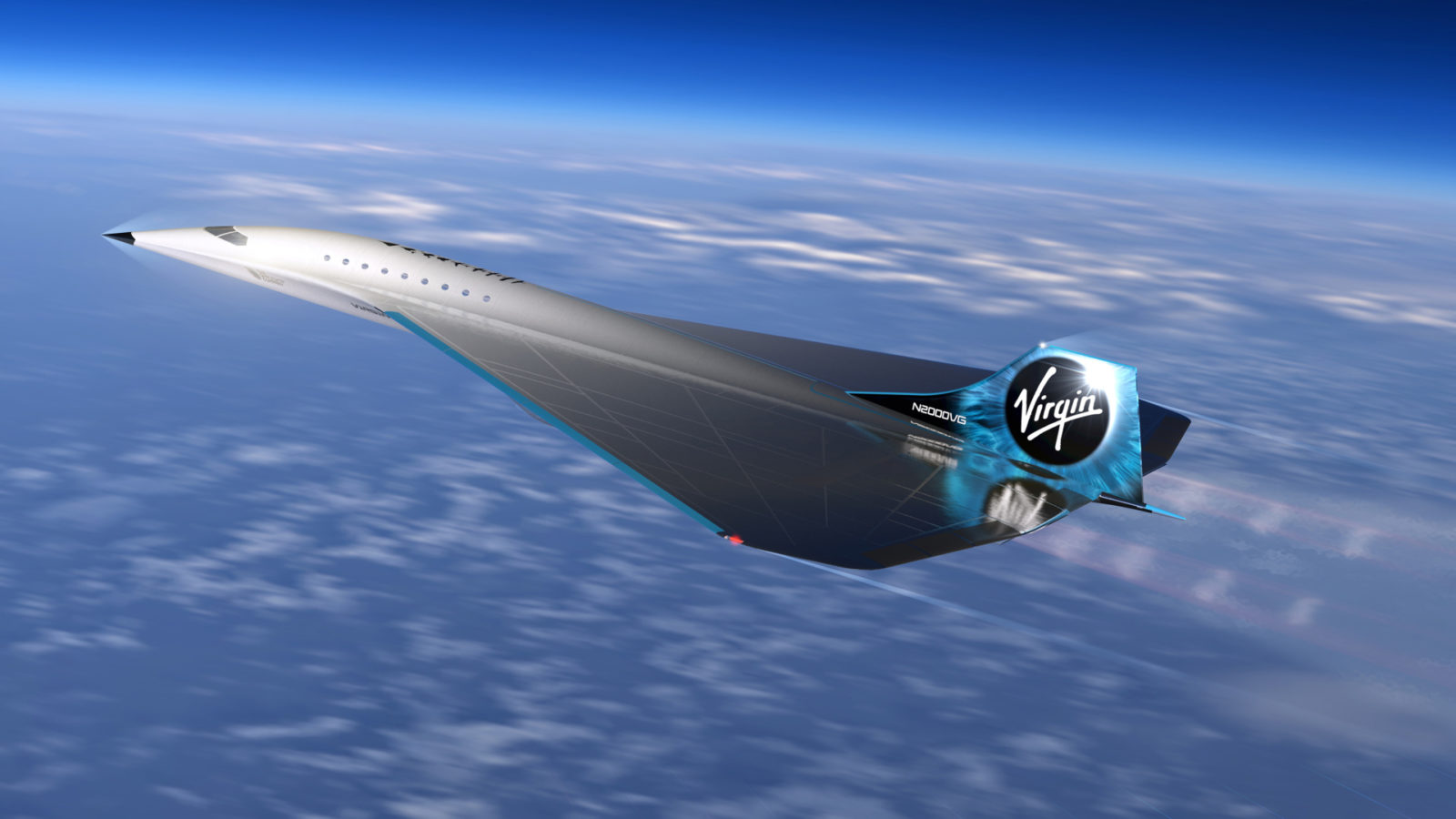 Gear
Super speed: Virgin is in talks to build a supersonic commercial airplane
Share this article
Next article

Can Virgin revive with its new commercial flight?

Virgin Galactic has announced a partnership with engine-maker Rolls-Royce to build a supersonic commercial airplane that will be extraordinary. The Space tourism company wants to create a plane that would fly three times the speed of sound. How fascinating.

The aircraft would travel at Mach 3 — rather than the Mach 2 speed of Concorde, the pioneering jet that operated from 1976 to 2003.

Any new supersonic plane would have to solve the problems that doomed Concorde, in particular noise and fuel consumption.

“We are excited to… unveil this initial design concept of a high speed aircraft, which we envision as blending safe and reliable commercial travel with an unrivalled customer experience,” said George Whitesides, chief space officer at Virgin Galactic.

The aircraft’s draft design showed a plane with a triangular “delta wing” carrying between nine and 19 passengers at an altitude of more than 60,000 feet, or 18,000 meters — about twice as high as normal commercial flight.

The plane would take off and land at existing airport runways.

The company signed a non-binding memorandum of understanding with Rolls-Royce to develop an engine for the aircraft.

Virgin Galactic’s main focus this far has been its part-plane, part-rocket craft that is being developed to carry tourists to the edge of space.

It is awaiting more test flights, and no launch date for commercial journeys has been set.

The company, which was listed on the stock exchange last year, is seeking to diversify and in May it announced an agreement with NASA to develop high-speed technology.

NASA has also been working for decades on a silent supersonic experimental aircraft, the X-59. A first prototype is being built by Lockheed-Martin in California.

The project hopes to make the supersonic boom — the explosion caused by crossing the sound barrier — almost inaudible on the ground.

Travel Motoring Airplanes gear Virgin Galactic
You might also like ...
Travel
LSA Neighbourhood Guide: 10 reasons to check out Surawong Road
Style
A slice of summer: how to dress for your next city escape, inspired by Bangkokians
Culture
Our theme for July 2020 will make you want to time travel
Travel
5 boutique hotels in Hua Hin for your next escape from the city
Staff Writer
gear