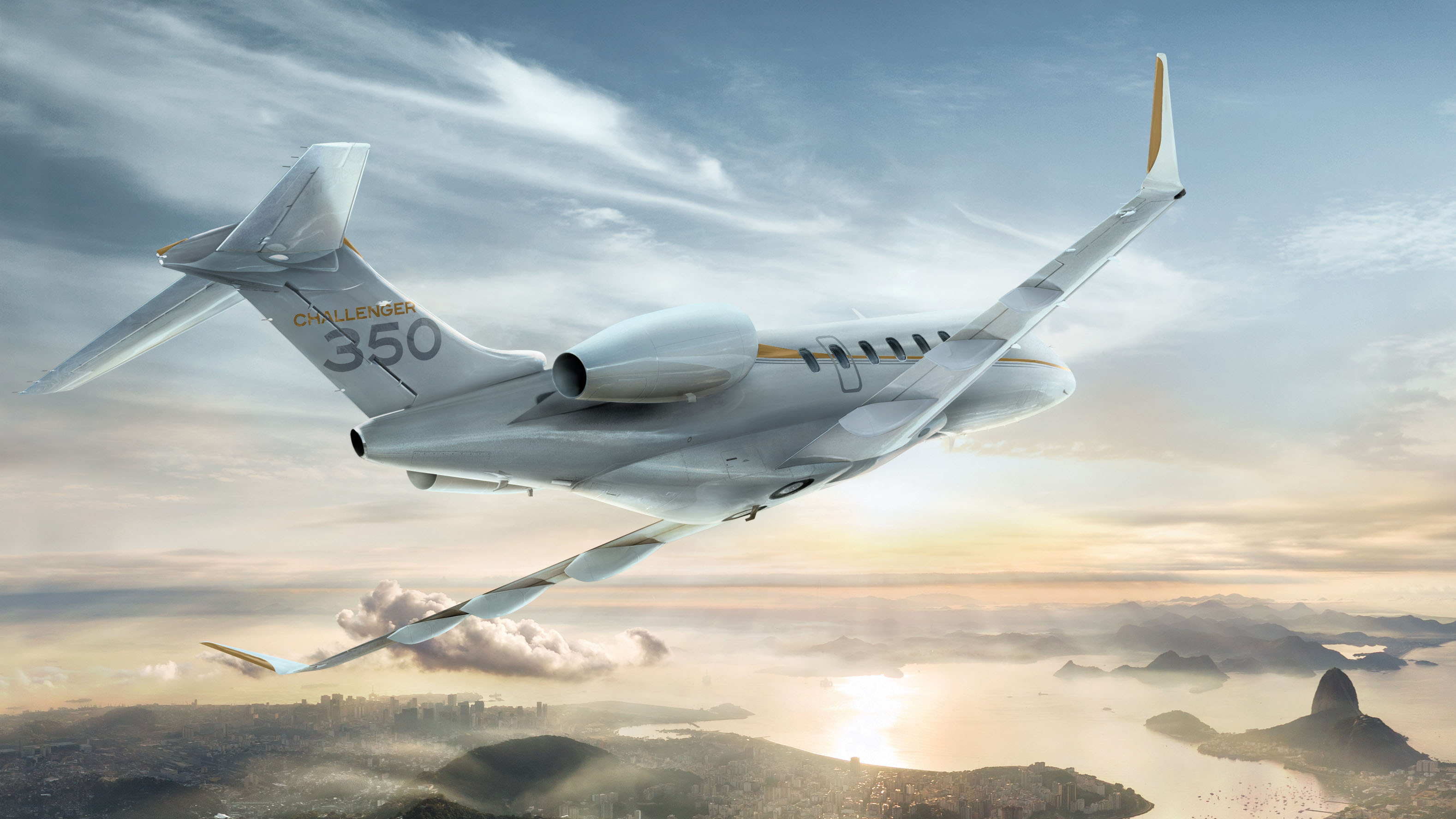 The World Cup football stars with the most extravagant private jets

The 2018 World Cup has been one filled with miracles (Russia’s still in) and upsets (Germany’s premature exit), but it’s been a downright thrill watching our favourite players come together from all over the world for the ultimate display of sportsmanship and skills. The quadrennial tournament saw 3.2 billion people tune in to watch in 2014, and this year looks to be no different — a reminder of how insanely popular the sport is.

This fanatical following, which extends to other smaller events such as the English Premier League and La Liga, means that the star players in each team earn a payout that’s equally proportionate to their skills and popularity. Football players are now effectively more celebrity than athlete, and this calls for a lifestyle inflation of sorts, most evident from the way they spend their millions.

To put things into perspective, Lionel Messi’s latest contract with FC Barcelona will make him the world’s highest-paid footballer, finally dethroning Cristiano Ronaldo for the coveted spot. Messi will pocket S$114 million in salary and S$37 million in endorsements, while Ronaldo trails slightly behind at S$83 million and S$66 million respectively. No surprise then that these two — amongst a few others — are also proud owners of top-of-the-line private jets. Here are some of our favourites. 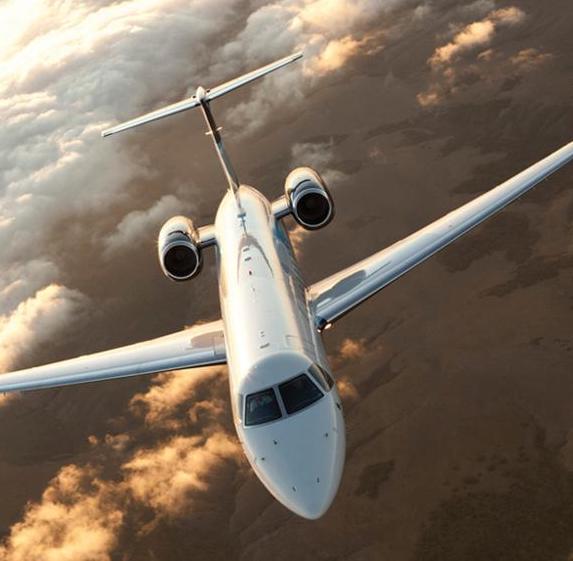 Argentinian powerhouse Lionel Messi might’ve lost his dream of picking up a World Cup trophy, but at least he’ll find himself flying home in comfort on his Embraer Legacy 650. The highest-paid athlete in the world is known to be extraordinarily private about his personal life, and so chose to fly himself and his family in the longer-range version of the Legacy 600. The business jet can muster speeds of up to Mach .80 (986kph) with a range of 7,220km non-stop with four passengers, making it suitable for all his transcontinental needs. 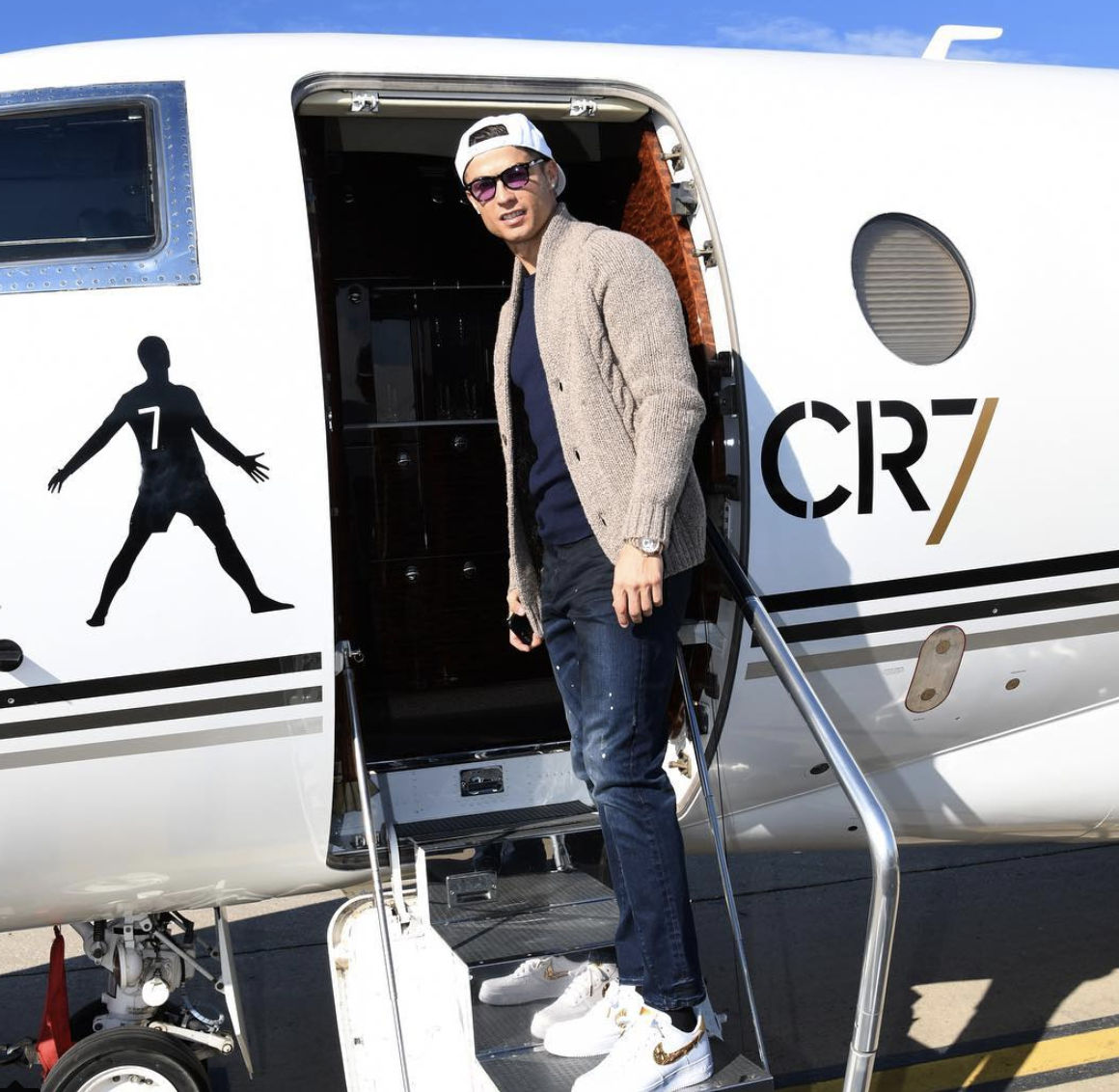 Although now the second-highest-paid footballer (and athlete) in the world after Messi, the Portuguese superstar still owns the most expensive jet on the list. The Gulfstream G650 is the company’s fastest and largest business jet, with a top speed of Mach 0.925 and an ultra-long-range that could easily take him from Los Angeles to Tokyo without refuelling. Up to 19 passengers can be comfortably accommodated in the luxurious vessel, which is also naturally customised with his squad number, “7”. 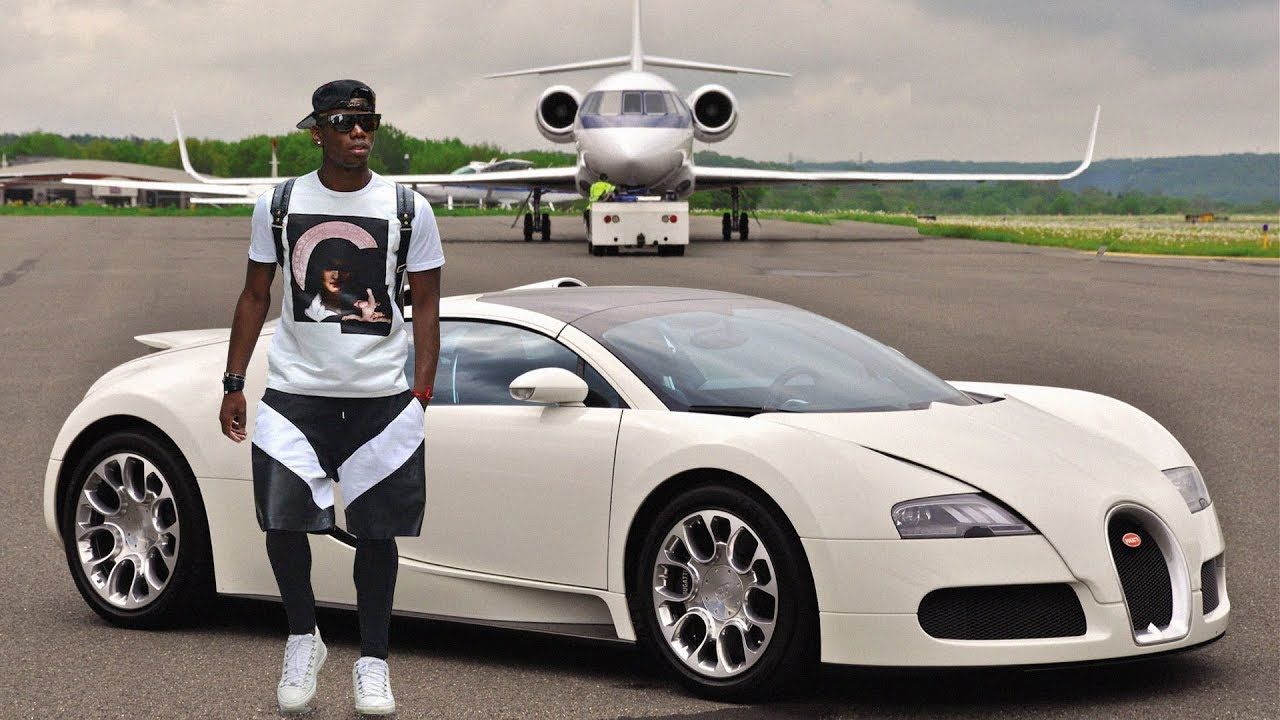 It seems like Pogba won’t be needing his sleek ride anytime soon after his glorious win over Argentina last weekend. The French superstar isn’t shy about living the high life (evident from his iced-out ensemble off the field), and this twin-engine jet allows him to bring his entourage around for short haul flights. Besides plush white leather seats within, Pogba also has his own bed which lets him recuperate while airborne. 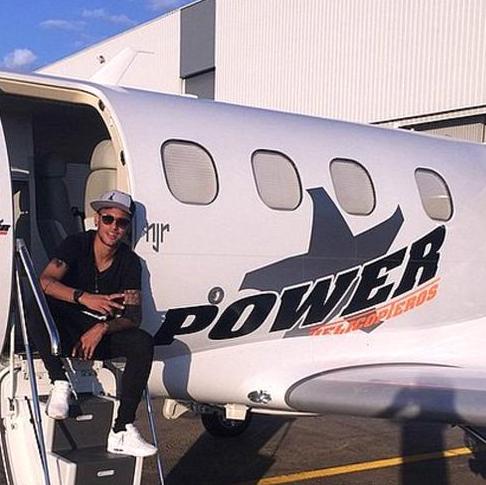 Neymar Jr. has a penchant for speed both on and off the field, so it’s no surprise that the Brazilian forward player’s personal garage includes the likes of a Ferrari 458 Italia, a Maserati MC12, a helicopter, and a Cessna Citation 680. The 12-passenger, medium-sized executive jet has a maximum range of over 4,800km and a cruising speed close to 890kph. This purchase came about despite having his first jet seized, along with over S$50 million worth of assets, as part of an ongoing tax investigation.

He might’ve retired from the professional league years ago, but David Beckham still knows how to shuttle him and his famous family around in style and privacy. His Bombardier 350 seats up to 10 and has an ultra-long range of over 5,900 miles and a top flight speed of 850kph, allowing them to travel all around Europe without having to refuel. Inside, the private jet sees a luxurious interior and bigger windows for the Beckham brood (and their future plus ones) to enjoy the sights.