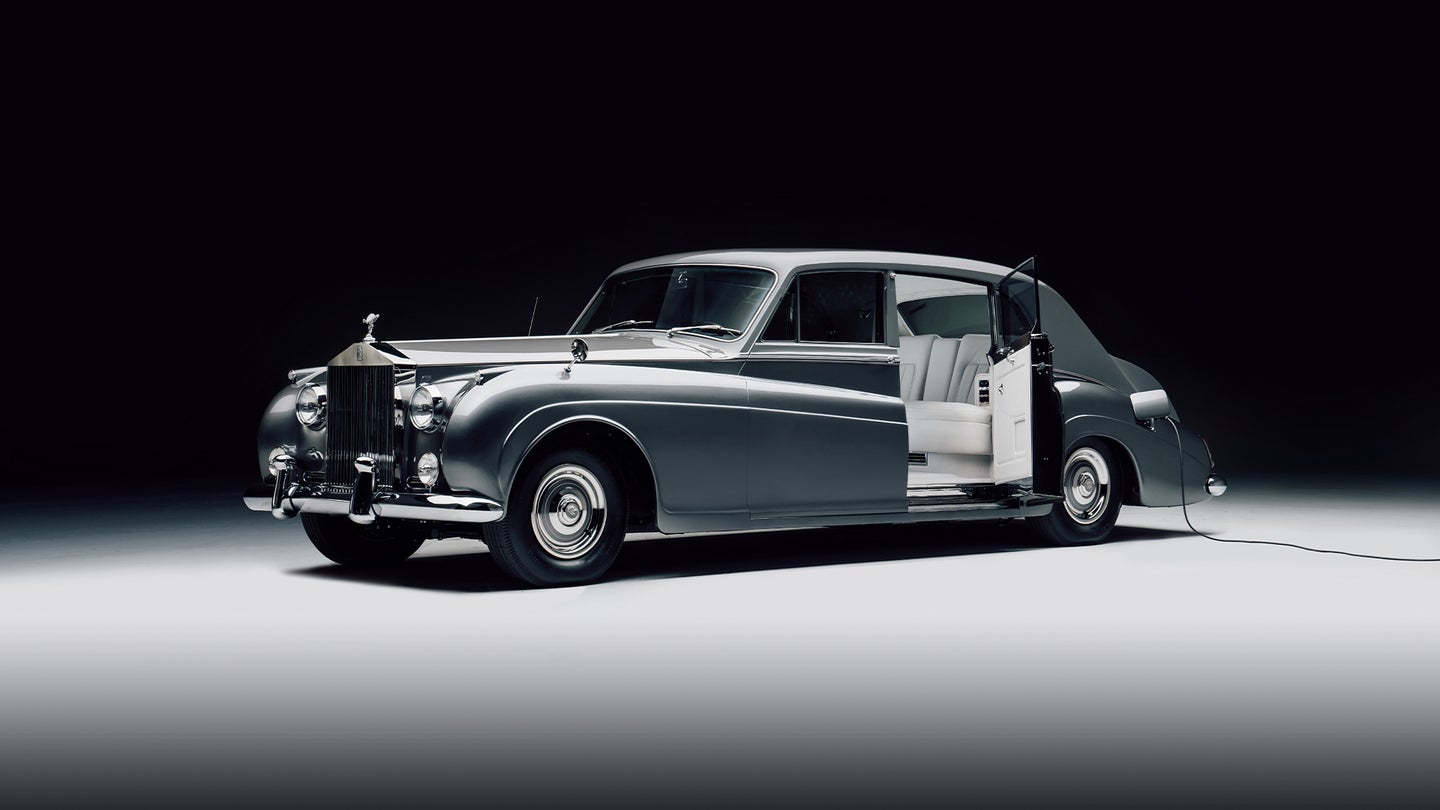 When we talk about electric cars, it’s unlikely that the name Rolls-Royce would drop.

Like any Rolls-Royce, prepare to pay a pretty penny for these souped-up electrified cars. Customers who choose a converted Silver Cloud can expect to fork out at least US$458,000 (approx. S$627,000), while the Phantom V will cost US$654,000 (approx. THB 20,587,920). The electric Rolls-Royces by Lunaz will be available in every global market, and allocation can only be secured through direct relationship with the factory, so we recommend getting to work now if you want to get your hands on one.

Rolls-Royce Motoring Luxury Cars electric cars Lunaz
Lifestyle Asia
Here's where you can read the latest news and stories from Lifestyle Asia, curated from all of our editions in Hong Kong, Singapore, Kuala Lumpur, Bangkok, India and Paris.
Luxury

Meet the Lamborghini Huracán STO, a sports supercar for the streets