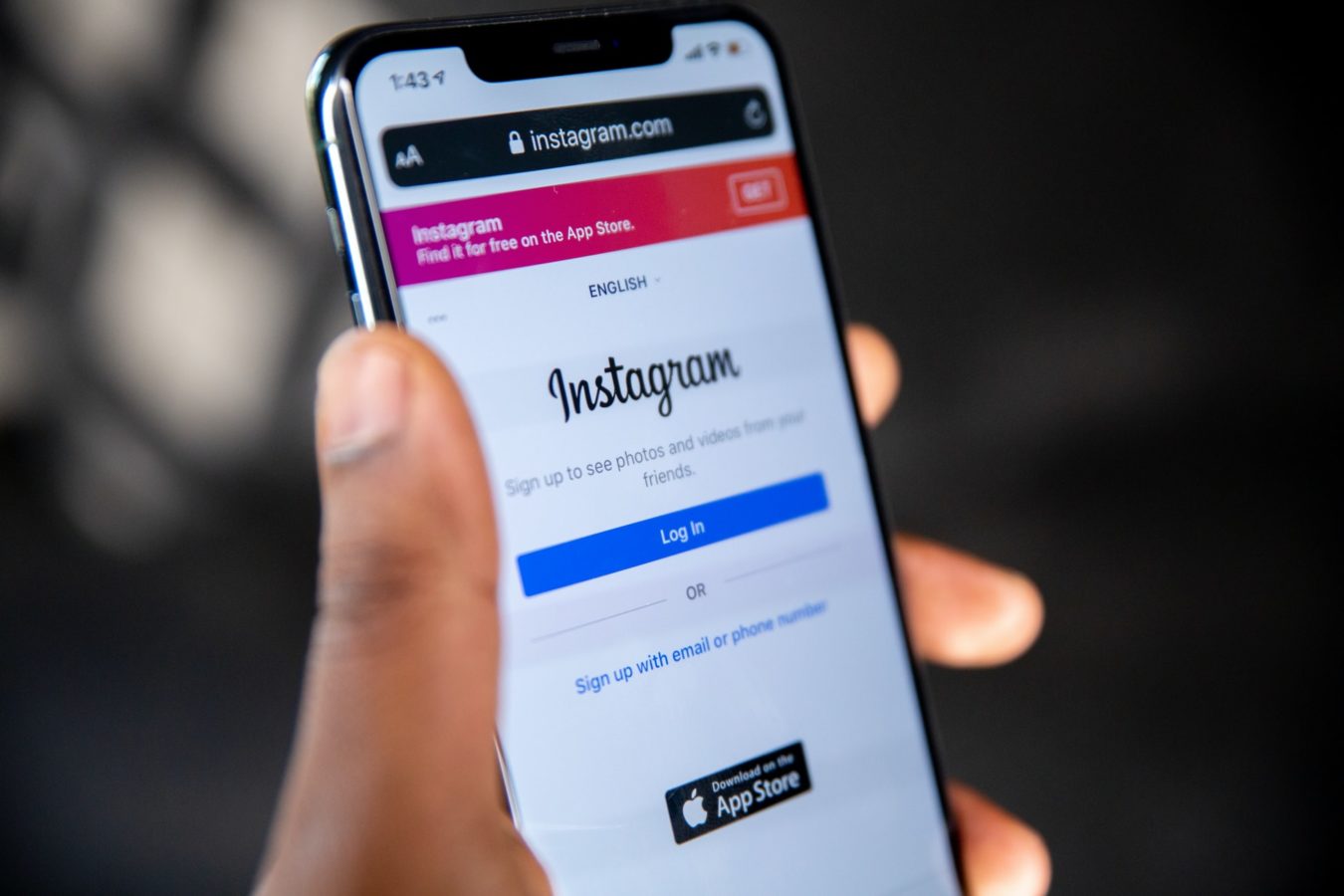 Instagram is sprinkled with inspiring feel-good feeds, and now moreso with social movements. Artful photos of sunsets and ice cream are being challenged by more activist content on Instagram as it turns 10 years old in a time of social justice protests, climate crisis, and the pandemic.

Founded in 2010 by Kevin Systrom and Mike Krieger, the app had one billion users two years and has grown fast since then, after first capturing the public’s attention with its image filters, and easy photo editing and sharing tools. But playful pictures, once a hallmark of Instagram, are increasingly seen as off-key when people are “losing jobs, being sick, isolated and depressed, then on top of that the BLM (Black Lives Matter) protests and everything going on with the US election,” reasoned Rebecca Davis.

In 2016 she created ‘Rallyandrise’, an account devoted to helping people engage politically. “Not that there’s no time and place for pretty photos, but maybe people are trying to find a balance,” she said. The number of people subscribing to the New York resident’s account has more than doubled to 24,000 in recent months.

In May, protests erupted across the US after a video was shared across social media of handcuffed Black man George Floyd dying while a police officer knelt on his neck for more than five minutes in Minneapolis. Simultaneously, the pandemic had people hunkering down inside and spending more time than ever before online. Overshadowing it all was the contentious presidential election in November. “People were desperate for advice and guidance in doing something,” Davis said. Online petitions, fund-raising and organizing became the norm and Instagram was prime terrain for the trend.

Former US presidential contender Hillary Clinton and celebrity Kourtney Kardashian among several public figures who have used Instagram to spotlight racial issues by handing over their accounts to prominent African-Americans for 24 hours.

“Instagram is our highest, most effective platform when it comes to getting users to follow through on action links,” said American Civil Liberties Union (ACLU) social media manager Emily Patterson, referring to getting people to click through to sign petitions, organize protests, or contact members of Congress. “It has the audience we’re trying to reach.”

Instagram’s Stories feature lets users present collections of images, such as a day spent protesting. And the app also ramped up its array of sharing tools. For political movements, Instagram has a coveted audience of young adults, from teenagers to people in their 30s, connecting with friends and peers. “On Facebook, it’s not just chosen friends and communities, it’s also your parents, roommates, ex-partners — a broad collection of everyone someone’s ever known,” Patterson said.

“So people don’t get into that platform on something deeply important to them.” And Instagram is where people are spending a lot of time, which makes it ripe for activism. The results are proven, according to Patterson.

The ACLU got complaints from US lawyers about “how much they hated people coming at them from social media” about separating immigrant children from their parents at the Mexico border, “and it mostly came from Instagram,” Patterson said.

Teenage Swedish climate crisis activist Greta Thunberg rallied young people around the world using Instagram. Environmental activism is well suited for the image-focused app, moving people to action with heart-breaking pictures such as koala bears burnt in Australian fires. Immunologist Dr Noc, 27, said that few people go to Instagram for education, so you have to surprise them with knowledge.

“People prefer bite-size bits of information with captions, that are easy to digest and also are entertaining,” said Noc, who uses his account to explain Covid-19 and the pandemic. Looking to the future, Noc has actually found his growth more explosive on video-snippet sharing app TikTok — he suspects his success is down to fewer people posting there about immunology. He spends hours making videos for his 200,000 TikTok followers and reposts the clips on Instagram, where he has a smaller following.

In the fast-moving tech world, Instagram marks its 10th birthday with its new political edge now under threat from the younger upstart.