Home > Gear > Tech > 8 virtual influencers you should know about 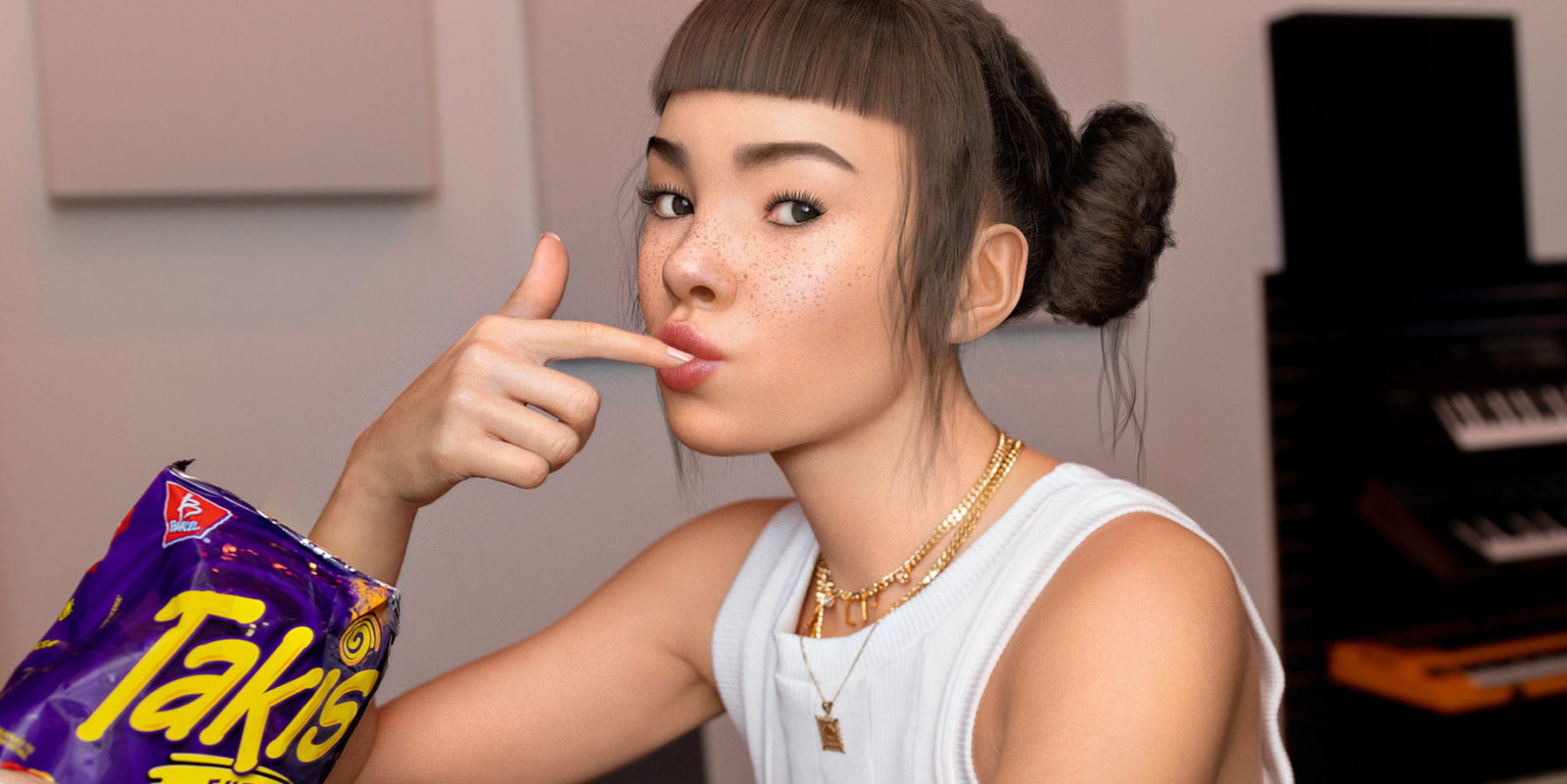 8 virtual influencers you should know about

Virtual influencers are on the rise and they are taking over our feeds. Here are the ones you should know.

Virtual influencers and their activities in the virtual world are taking people to the next stage of the Internet. With real people pulling the strings, their intriguing story worlds, as well as engaging virtual personas, can attract a multitude of followers. Moreover, many global brands are embracing the virtual world as part of their digital marketing strategies. If that sparks your curiosity, here’s a list of virtual influencers that you should know and the brand deals they’ve secured.

Lu Do Magalu is regarded as the world’s most famous virtual influencer. She made her first appearance on Youtube in 2009 to promote iBlogTV on behalf of Magazine Luiza. Since then, she’s been active in featuring unboxing videos, product reviews, and many more on her social media accounts. She has also lent a helping hand to Adidas in driving consumer engagement. Currently, she has a whopping 5.5 followers on Instagram, and 4.2 million followers on Tiktok.

Miquela Sousa was one of TIME Magazine’s 25 Most Influential People on the Internet in 2018. She started posting her life on Instagram in 2016, and then took on the world by storm. Her fame has led her to interview J Balvin at Coachella, working alongside Bella Hadid for a Calvin Klein ad, and endorsing Samsung’s #Team Galaxy campaign. What’s more, she released her first single titled ‘Not Mine’ in 2017 and topped the Spotify charts, too.

Noonoouri is a true Instagram fashionista and self-identifies as a fur-free, vegan, and feminism-supporting activist. Whilst she graced the magazine cover of The Future is Now in 2019, she also represented China via Vogue China and Vogue Me. Her collaborations span from Dior, Valentino, Kim Kardashian’s KKW Beauty, and Netflix’s Seaspiracy, to the International Union for Conservation of Nature.

Imma was once named as the new 100 talents to watch by Japan Economics Entertainment. She takes great interest in Japanese culture and has appeared in innumerable fashion editorials. In addition, she has earned brand partnerships with Salvatore Ferragamo, SK-II, and IKEA as well.

Seraphine Song is a favourite among gamers. She’s a member of a virtual Kpop-inspired girl group named K/DA and is a familiar face in the League of Legends community. At times, she shares songs and covers to serenade her followers on social media, too.

Shudu isn’t just an average virtual influencer. She is the world’s first digital supermodel hailing from South Africa. Aside from promoting Rihanna’s Fenty Beauty lipsticks back in 2018, she has also worked with Balmain, Vogue, Cosmopolitan, and many more. Followers always see her displaying impressive fashion pieces at stunning shooting locations.

The whole world was deceived by Knox Frost’s looks when he was first introduced to social media. This 20-year-old virtual influencer has teamed up with global organisations from the World Health Organisation to advocate for ‘Rock the Vote’. Besides, he’s featured on numerous media platforms including Forbes, Business Insider, CNN, Buzzfeed, Dazed, and many more.

Ayayi is one of the virtual influencers to keep an eye on. She has garnered a tremendous amount of attention for her appearance, because it is eerily realistic. Her skin texture even changes with the surroundings. She has just recently made her debut and still has a long way to go. However, she has already made a name for herself and worked with luxury brands including Guerlain.

Instagram Tech Social Media youtube TikTok
You might also like ...
Gear
7 face filter apps to spice up your selfies
Beauty & Grooming
10 skincare and beauty apps to go along with your skincare routine
Beauty & Grooming
The highest-paid beauty influencers on Instagram, TikTok, and YouTube
Style
10 Korean fashion influencers to follow on Instagram
Karatpetch Vattanapoon
As a culture enthusiast, Karatpetch loves to travel, learn new cultures and languages, and has great zealousness for food. She is also an amateur dancer of various styles. Watching sports, sightseeing, cooking, knitting and exploring beauty goodies are her moments of simple joy.

How ‘genuinfluencers’ are tackling authenticity on social media

Apple Event 2021: everything you need to know

A Chinese company has unveiled a robot unicorn, and we kind of want it