Home > Gear > Tech > Apple is discontinuing the iPod after 21 years, it’s the end of an era 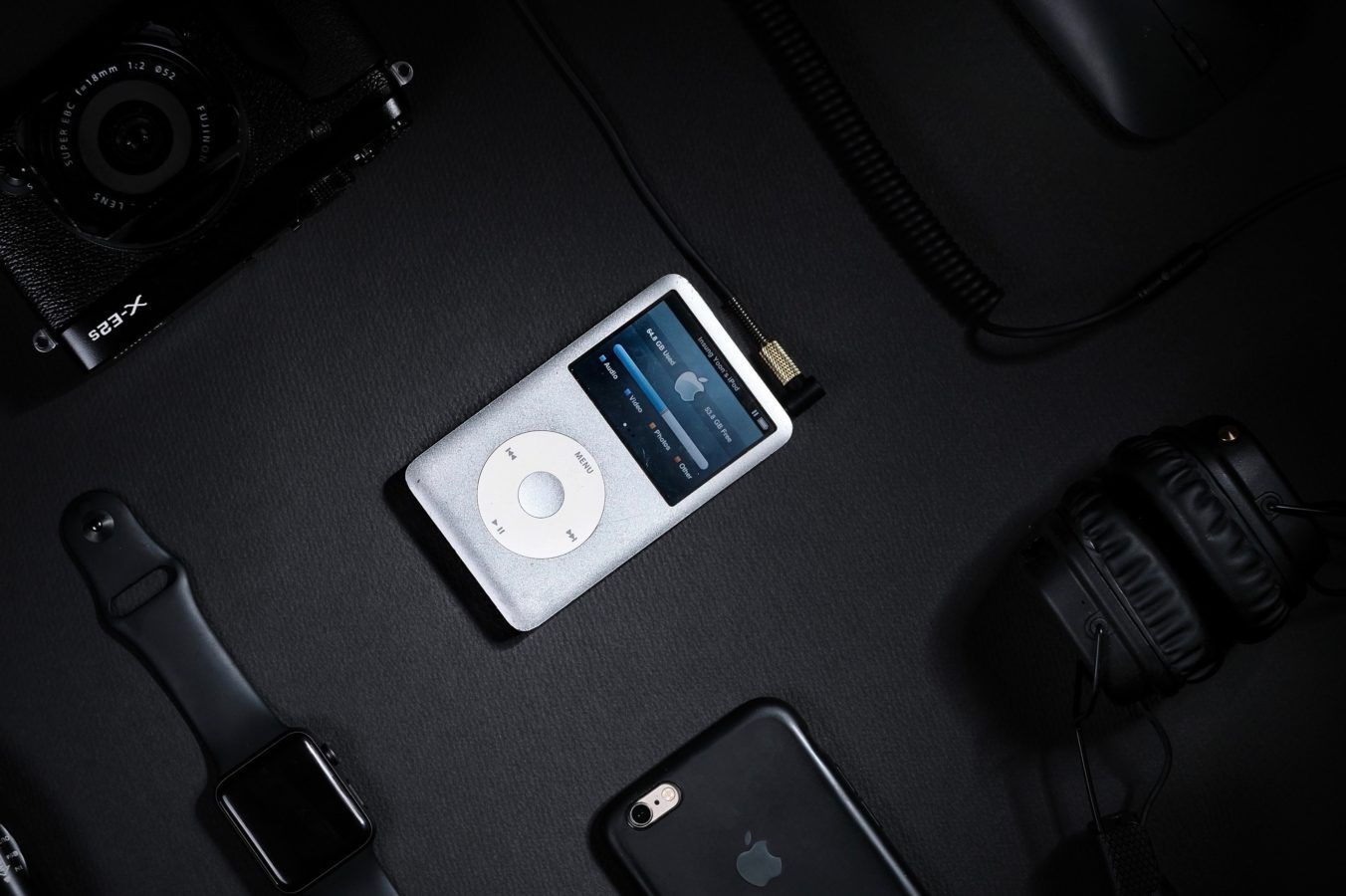 Gear
Apple is discontinuing the iPod after 21 years, it’s the end of an era
Share this article
Next article

Can you believe it’s been two decades since the first iPod came out? Now, Apple is looking to end the iPod line, and we’re feeling all the feelings, to say the least.

The iconic iPod line, which ushered in a revolution in the music industry 20 years ago, is set to come to an end, with Apple announcing it will discontinue the iPod Touch.

On 10 May, Apple announced the iPod Touch, an iPhone-iPod hybrid device that was released in 2007, will be available only “while stocks last”.

Apple is ending the iPod

‘Spirit of iPod lives on’

In a statement, Greg Joswiak, Apple’s senior vice president of Worldwide Marketing, said, “Music has always been part of our core at Apple, and bringing it to hundreds of millions of users in the way iPod did impacted more than just the music industry — it also redefined how music is discovered, listened to, and shared.”

Joswiak added that the “spirit of iPod lives on” through the range of gadgets that Apple produces — iPhone, Apple Watch, HomePod mini, Mac, iPad, and Apple TV, among others.

The iPod Touch is currently on sale on Apple’s official website, starting at USD 199 apiece. The device comes in three models — 32GB, 128GB and 256GB models — of six colours, including silver, pink, blue and gold.

The iPod Touch was released by the team which later invented the iPhone, the product which eventually sounded the death knell for the iPod.

A quick look at iPod’s history

The first iPod was unveiled by Apple boss Steve Jobs with much fanfare and was a revolutionary gadget of its time.

“Music’s a part of everyone’s life. Music’s been around forever. It will always be around,” Jobs had said at the time during his presentation.

Everyone, from celebrities to major car brands, started using or integrating the iPod. Over the years, the original iPod was followed by more advanced models such as iPod Mini, iPod Nano and iPod Shuffle. All of these, except iPod Touch, were discontinued by 2017.

Apple provided the last update for the iPod service in 2019.

Apple Music iPhone iPod Touch
You might also like ...
Culture
Apple and David Gelb team up for a chicken rice documentary
Gear
Our favourite new emojis from the Apple iOS 15.4 update
Gear
Apple elevates the standard for work and play with its latest 2022 iPad Air
Gear
All the new Apple products for 2022: New iPhone 13 in green, iPad Air, and Mac Studio
Manas Sen Gupta
Manas enjoys reading detective fiction and writing about anything that interests him. When not doing either of the two, he checks Instagram for the latest posts by travellers. Winter is his favourite season and he can happily eat a bowl of noodles any time of the day.
Travel Culture Entertainment Food
Sign up for our newsletters to have the latest stories delivered straight to your inbox every week.