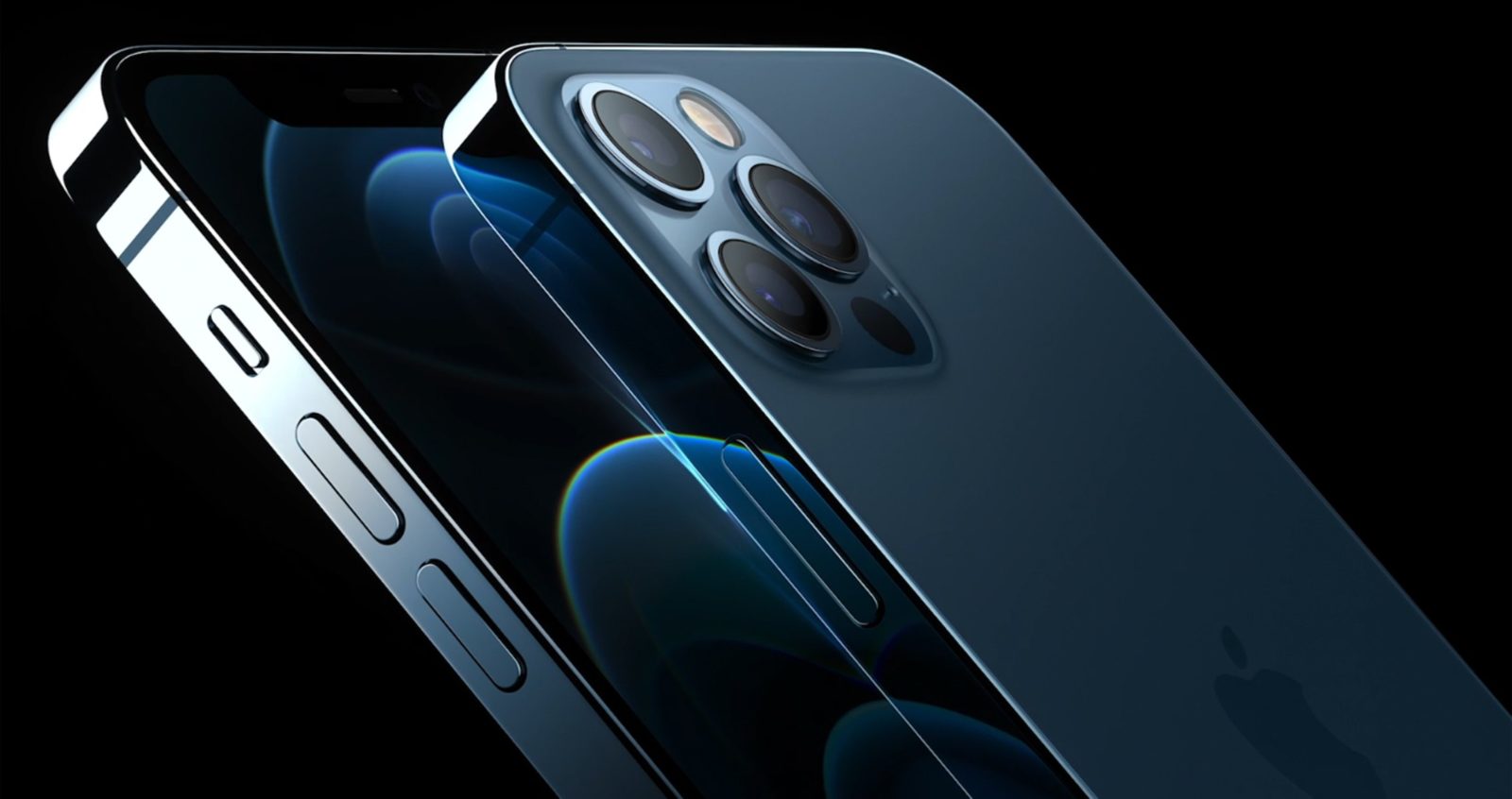 In yet another highly anticipated presentation, Apple unveiled several novelties this Tuesday.

Tech Review: the Apple Watch Series 6 is a good fit for fitness fanatics