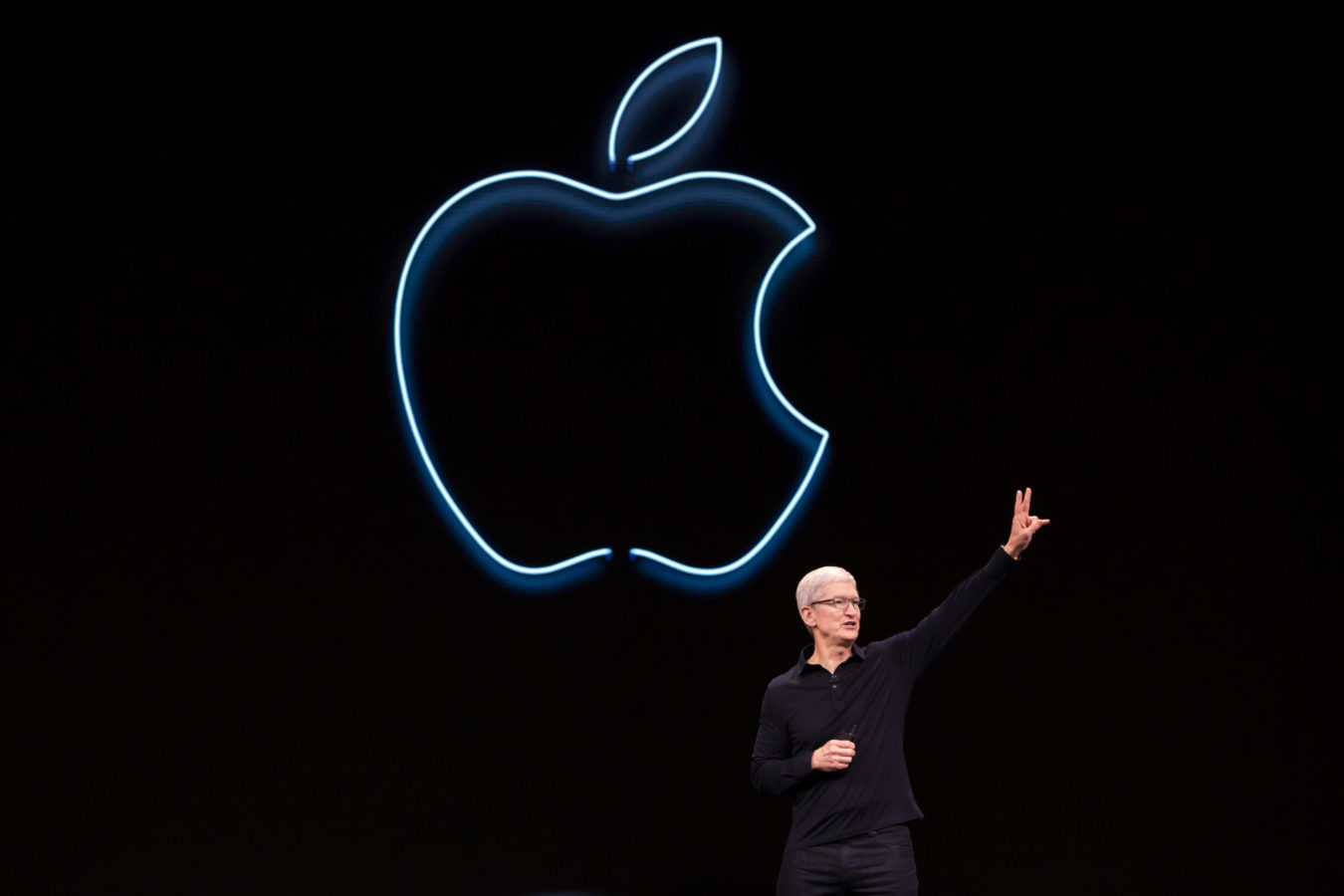 Gear
Will Apple be unveiling a new 5G iPhone next week?
Share this article
Next article

Apple on Tuesday fired off invitations to a September 15 online event expected to introduce a new-generation iPhone tailored for superfast 5G telecom networks.

The typically tight-lipped technology titan revealed only that the presentation would be streamed starting at 1700 GMT from its headquarters in Silicon Valley.

Copies of the emailed invitation spread quickly on social media, featuring a video-snippet version of the Apple logo in blue that unraveled into the event date.

The invitation was also posted at the Apple website, where the event will be streamed.

Apple has routinely held events this time of year to unveil new iPhones, and expectations are that this time around the spotlight will shine on a 5G model, with other new handsets possible as well.

Wedbush analyst Daniel Ives said in a note to investors that a check of Apple’s supply chain in Asian has strengthened his confidence in a iPhone 12 “supercycle” kicked off by the release of several new models in October.

Apple Tech iPhone
You might also like ...
Gear
Everything we know about Apple’s new fitness subscription service
Beauty & Grooming
6 beauty products that will protect your skin from blue light damage
Gear
Everything you need to know about Apple’s newly-launched news podcast
Gear
How your iPhone could become the next key to your BMW
Staff Writer
Tech