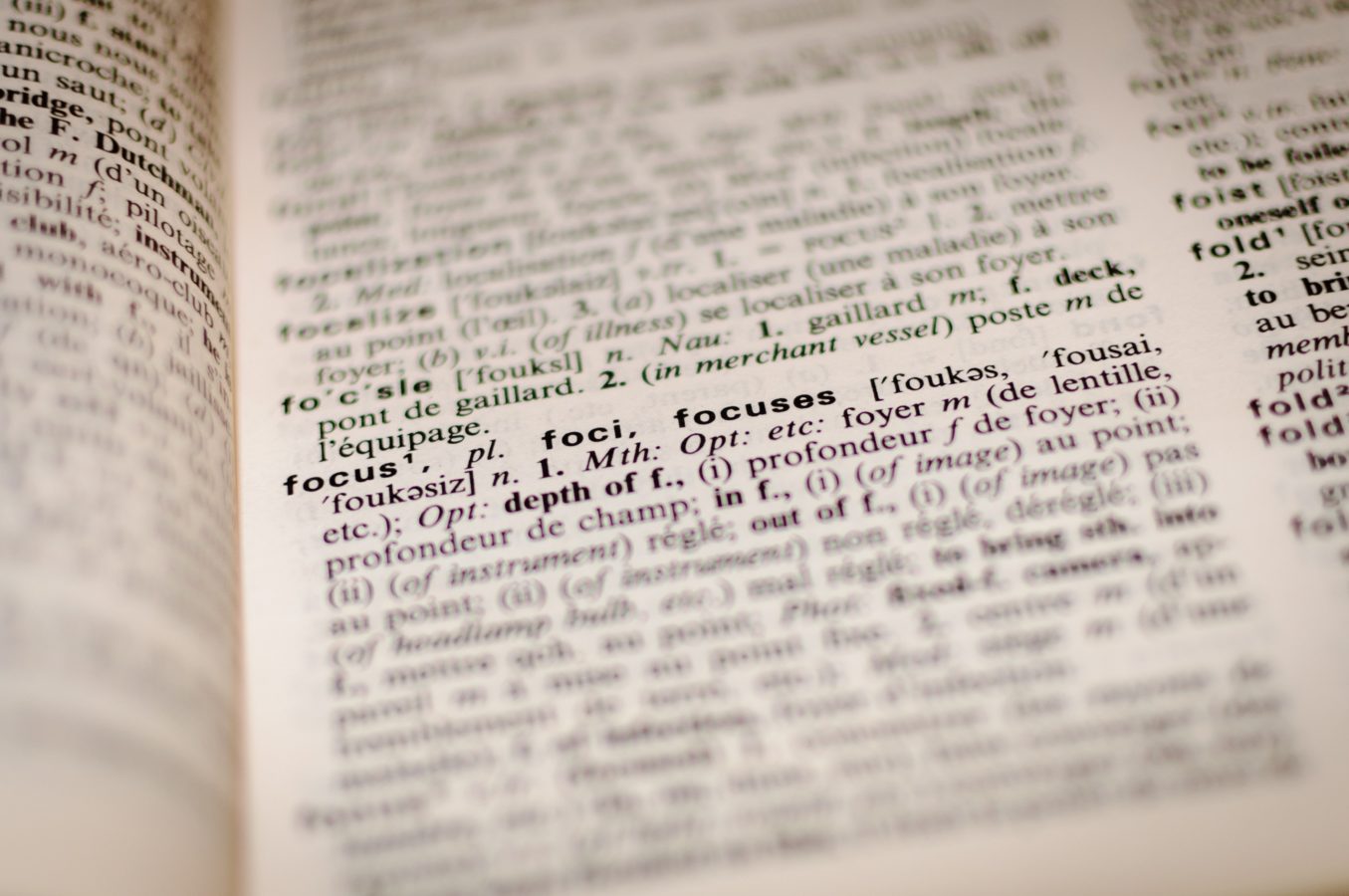 Apple is launching a new translation app in its upcoming iOS14

For those who users of Google’s translating application, a brand new translation application is among the new features already announced at the Apple Developer Conference (WWDC) for iOS 14, which will be rolled out on all recent-generation iPhones in the fall.

According to Apple, the new tool, which has been soberly christened Translate, has all of the qualities to become the application of choice in the field. Simple to use and highly effective, it will initially be able to recognize and translate text and speech for 11 languages and will even work when offline. The languages recognized by the current version of the Translate tool are Arabic, English, French, German, Italian, Japanese, Korean, Mandarin, Portuguese, Russian and Spanish. Only Hindi is notably missing from its coverage of the world’s top five languages.

In short, Translate has everything it takes to be a direct competitor to Google Translate, which is currently the world’s most popular and best-developed translation service.

Along with iOS 14, there were plenty more major announcements at this year’s WWDC, which was held entirely online due to the coronavirus pandemic. Among them outline information on what to expect from Big Sur, the next macOS, iPadOS 14 and watchOS 7, which will all be rolling out in the fall of this year. The Cupertino giant also created a sensation with the news that it will shortly be switching from Intel chips to its own in-house designed processors for its Macintosh computer range.

Apple iOS14
You might also like ...
Culture
A drive-in cinema is coming to Bangkok for your next hot date
Style
A visit to Piaget’s first-ever virtual boutique
Beauty & Grooming
How TikTok became a great way to learn about makeup
Gear
How your iPhone could become the next key to your BMW
Staff Writer
Tech