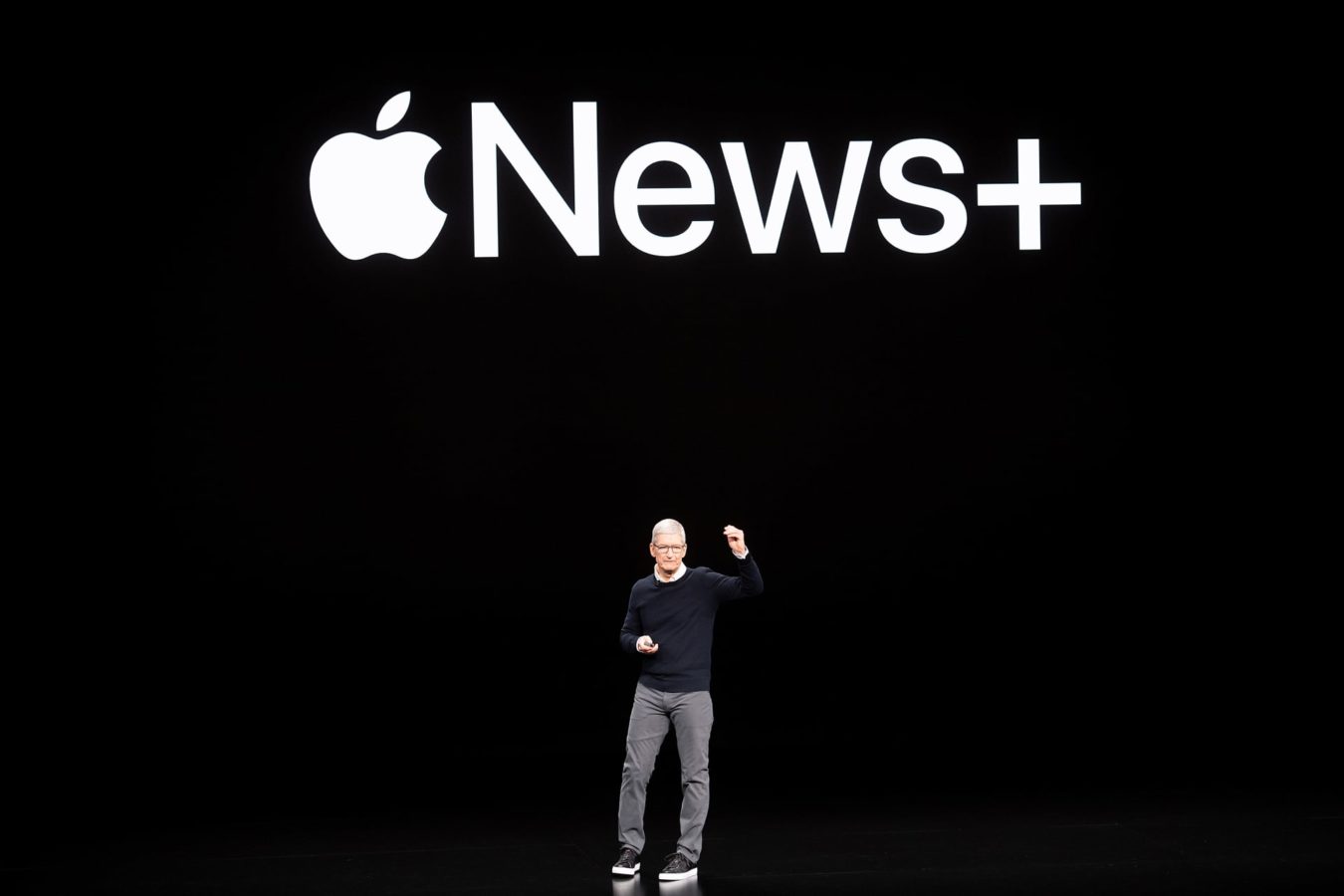 Now we won’t just read — but also listen in to new episodes every week with Apple News Today.

Apple has decided to launch its own news podcasts and for the first time, the iPhone maker will be stepping into an already crowded field.

The narrated pieces are available to Apple News+ subscribers in the US, and the Apple News Today briefings can be listened to for free. 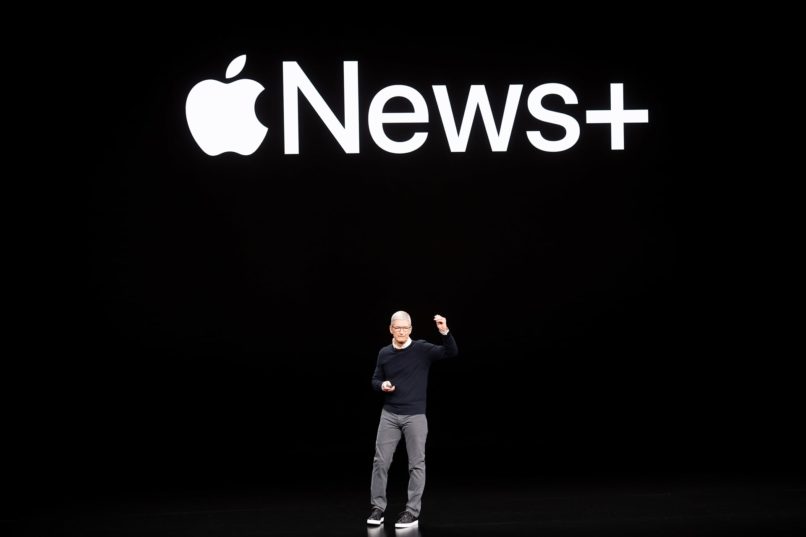 Apple said it has also begun curating local news collections in a handful of US areas, and that it had added “more top local and regional news outlets” to its roster of partners.

“Our new local news feature highlights their work for readers who live, and are interested, in those communities,” Kern said.

Apple News has more than 125 million monthly active users in Australia, Britain, Canada and the US.

The subscription version, Apple News+, costs $10 a month in the US and offers access to content from hundreds of magazines and newspapers around the world.

podcasts Apple News Today audio news Apple Podcast
You might also like ...
Living
Remodel your home with these tech-savvy interior apps
Culture
5 binge-worthy art podcasts that will rekindle your love for art
Style
8 fashion podcasts that offer a rare peek into the world of style
Gear
Apple releases a list of apps that make working and learning at home easier
Staff Writer
Tech