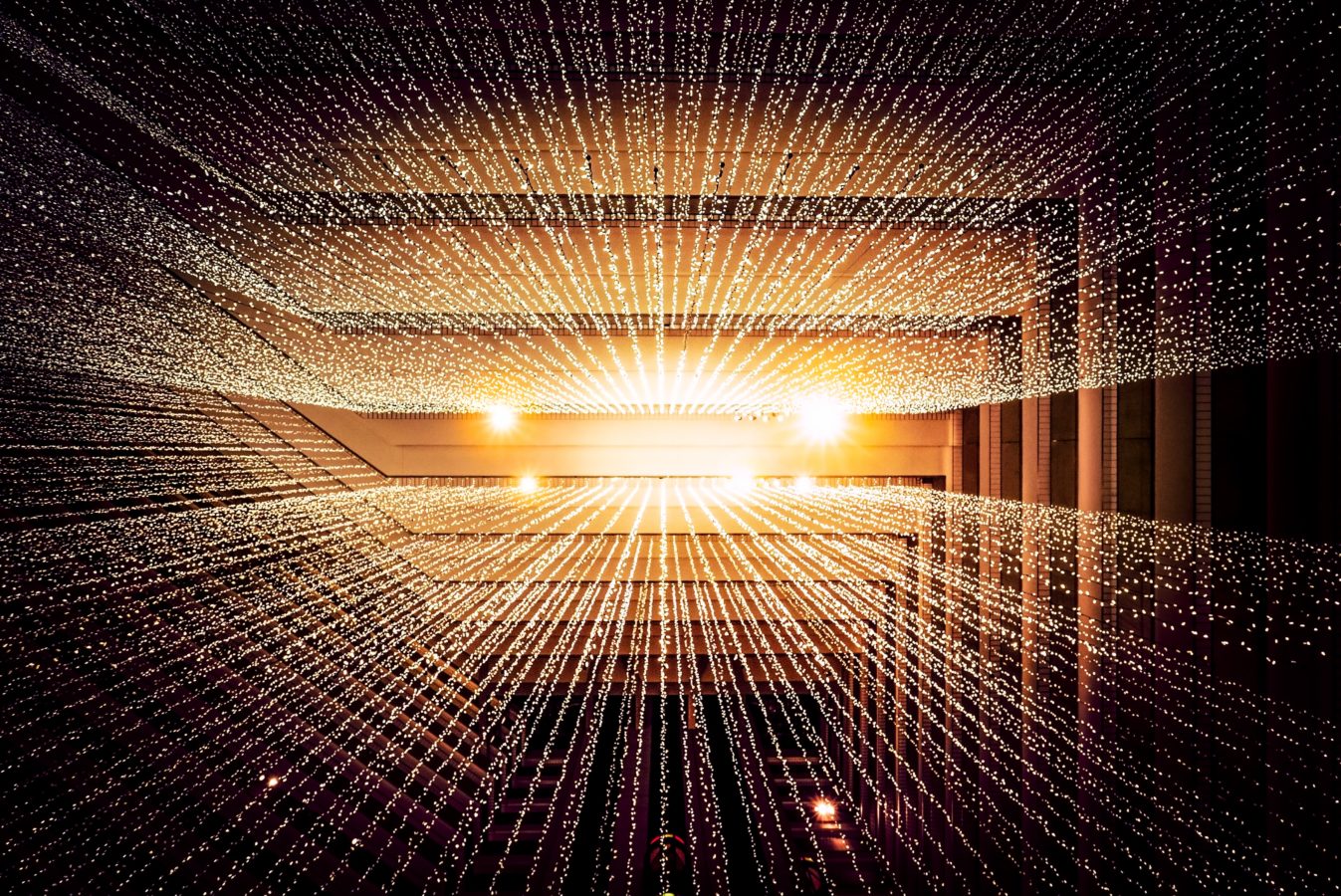 If you’re already investing in crypto, you’re already surfing the trend wave for 2021, however, how geared up are you for the big tech trends in 2022?

After a year that made the terms WFH (work from home) and metaverse instantly recognisable for many people, there are a new set of technological trends headed this way for 2022. Here’s a selection of how technology may change lives in the coming year with the biggest tech trends for 2022.

Meat alternatives have become common in an increasing number of US households, thanks in part to Beyond Meat and Impossible Food plant-based products that come far closer to the texture and flavor of beef or pork.

As the products have improved and the prices edged downward, demand has been boosted by concern about the environment: raising animals for food is responsible for a whopping 14.5 percent of human-linked greenhouse gas emissions, according to UN data.

The global market for plant-based meats is expected to be worth $35 billion in 2027 — up from $13.5 billion in 2020, thanks in part to expansion beyond the United States, according to a report from Research and Markets.

“2022 will be the crowning year of food made from plant-based proteins,” said David Bchiri, president of US consulting firm Fabernovel. “The products are mature and good. They’re going to become mainstream.”

The internet’s first phase was the creation of websites and blogs, which allowed the emergence of companies like Yahoo, eBay or Amazon.

These platforms “get the money and control it, they let you on their platform,” summarized Benedict Evans, an independent analyst specializing in Silicon Valley.

In this iteration, “users, creators and developers would have stakes and votes” in a platform in much the way a cooperative works, Evans said on his “Another Podcast.”

Such a revolutionary step could be made possible by blockchain technology, where computer programs run on networks of thousands or millions of computers.

So far, blockchain has enabled the rise of cryptocurrencies like bitcoin, and more recently, the unique digital objects such as drawings or animations called NFTs.

“We talk a lot about decentralized finance, but I think that in 2022 we will see more localized use cases, which will enter everyday life,” said Bchiri of consulting firm Fabernovel.

As highly-volatile digital monies like bitcoin have hit record high values in 2021, a huge range of players have gotten into the game including versions launched by the cities of Miami and New York.

The spike toward record ransomware attacks and data leaks in 2021 looks likely to spill over into the coming year.

Cyber-extortion heists break into a victim’s network to encrypt data, then demand a ransom, typically paid via cryptocurrency in exchange to unlock it.

A confluence of factors has fueled the trend, including the booming value of cryptocurrencies, victims’ willingness to pay and the difficulty authorities have in catching attackers.

Cybersecurity company SonicWall wrote in late October: “With 495 million ransomware attacks logged by the company this year to date, 2021 will be the most costly and dangerous year on record.”

“When I think about 2022, the thing that’s top of mind for me and for my colleagues continues to be ransomware. It’s simply too lucrative,” wrote Sandra Joyce, executive vice president and head of global intelligence at cybersecurity firm Mandiant.

It’s difficult to say if 2022 is the year Big Tech will finally be hit with significant new rules, but a series of regulatory and legal threats launched in 2021 will provoke major battles.

In the United States, the Federal Trade Commission’s anti-trust lawsuit against Facebook represents a genuine threat to the social media giant, though a court has already dismissed the case once.

More lawsuits and a federal investigation — and maybe even finally new laws — are possible in the wake of the damning whistleblower leaks showing Facebook executives knew its sites could cause harm.

Some critics say the firm’s major push into realizing the metaverse — a virtual reality version of the internet — is an effort to change the subject after years of criticism.

Apple dodged a bullet in 2021 when a US federal court said Fornite maker Epic Games failed to show the iPhone giant held an illegal monopoly, but the firm was still ordered to loosen control over its App Store. Both sides have appealed.

New regulations may come sooner in the EU as it pushes through new laws, such as the Digital Services Act which would create much stricter oversight of harmful and illegal content on platforms like Facebook.

Tech Apps Facebook cryptocurrency bitcoin Metaverse
You might also like ...
Culture
Spotify Wrapped 2021: The best Twitter reactions and memes
Gear
How the new Twitter features will make the app way easier to use
Gear
5 things you can buy with cryptocurrency in Thailand
Gear
7 platforms for investing in cryptocurrency (including Bitcoin)
Lifestyle Asia
Here's where you can read the latest news and stories from Lifestyle Asia and our sister titles PrestigeOnline and Augustman, curated from all of our editions in Hong Kong, Singapore, Kuala Lumpur, Bangkok and India.
Luxury