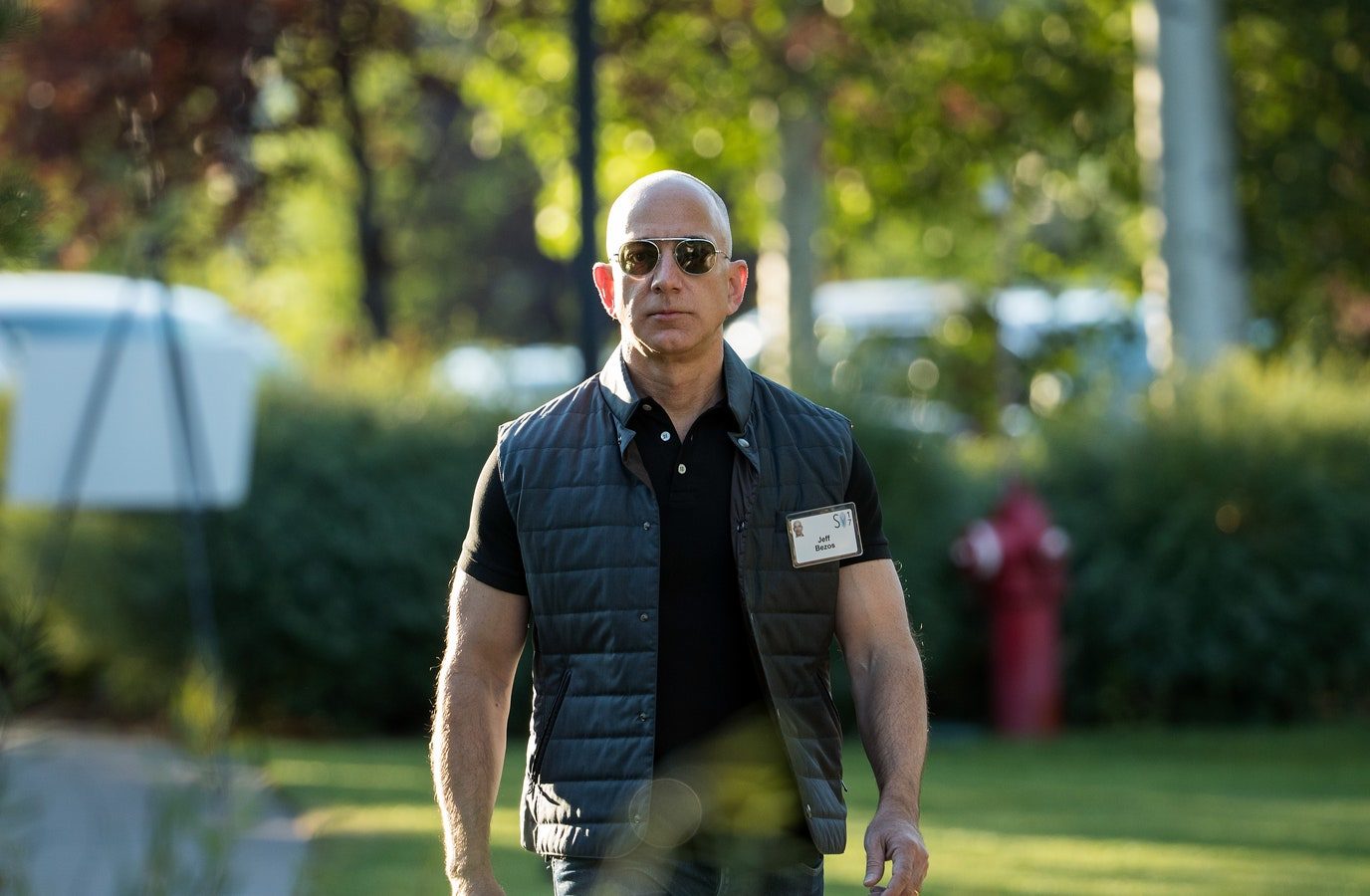 Blue Origin flight this July 2021: Jeff Bezos is all set to travel to space

Gear
Blue Origin flight this July 2021: Jeff Bezos is all set to travel to space
Share this article
Next article

Can you believe it? Amazon founder Jeff Bezos is going to space aboard the Blue Origin.

In a landmark move, Jeff Bezos’s aerospace company — Blue Origin — will carry him, along with three other passengers, to space on 20 July 2021. The other three passengers are his brother Mark, 82-year-old pilot Wally Funk and 18-year-old Oliver Daemen.

Welcome to the crew, Oliver! We’re grateful to have you as our first customer to mark the beginning of commercial operations. #NSFirstHumanFlight https://t.co/gwZ6qBOFpi pic.twitter.com/SuOwxe2353

Daemon, a high school graduate, is replacing the unknown person, who had paid $28m at an auction to be a part of the crew but backed out. Daemen will become the youngest person ever to fly to space, while Funk, who was one of the 13 women in a 1961 space programme “Mercury 13” — which got cancelled and none of them flew to space back then — will become the oldest person to make the journey.

Blue Origin’s New Shepard rocket will be equipped with a space capsule that will carry the four passengers towards their ultimate destination — the ending of Earth’s atmosphere and the beginning of space. The launch will be broadcast live on BlueOrigin.com starting at 6:30 am CDT / 11:30 UTC / 5 pm IST.

Named after astronaut Alan Shepard, the first American to go to space, the 60-feet (18 metres) reusable rocket boasts of an advanced design with drag brakes that function to reduce the speed by half on the descent, a powerful engine to thrust the rocket into space and control landing, and effective landing gear for a smooth touchdown. The pressurised and environmentally-controlled crew capsule can carry up to six people. According to the company, the 11-minute flight will be an experience of a lifetime.

On 11 July, Branson broke new ground when he travelled to the edge of space and back in his rocket plane Unity. The vehicle, which reached a height of 85 kilometres, was flown by pilots Dave Mackay and Michael Masucci. Accompanying Branson were three Virgin Galactic employees: Beth Moses, Colin Bennett and Sirisha Bandla. After the flight, the quartet was honoured with commercial astronaut wings by Chris Hadfield, who is a former International Space Station commander and retired Canadian Space Agency astronaut.

In an unexpected turn in the race to space, more than 22,700 people (as of 16 July) have joined hands to stop Jeff Bezos from re-entering Earth after his ambitious sojourn to space by signing a petition. The petitioners have cited pop culture links, stating that the billionaire is actually a DC comic book villain — Lex Author. Another petition, which has garnered the support of at least 159,000 (as of 16 July) individuals, reads: “Billionaires should not exist…on earth, or in space, but should they decide the latter, they should stay there.”