Home > Gear > Tech > Why is Bored Mommy Waking Up the new craze in the NFT World? 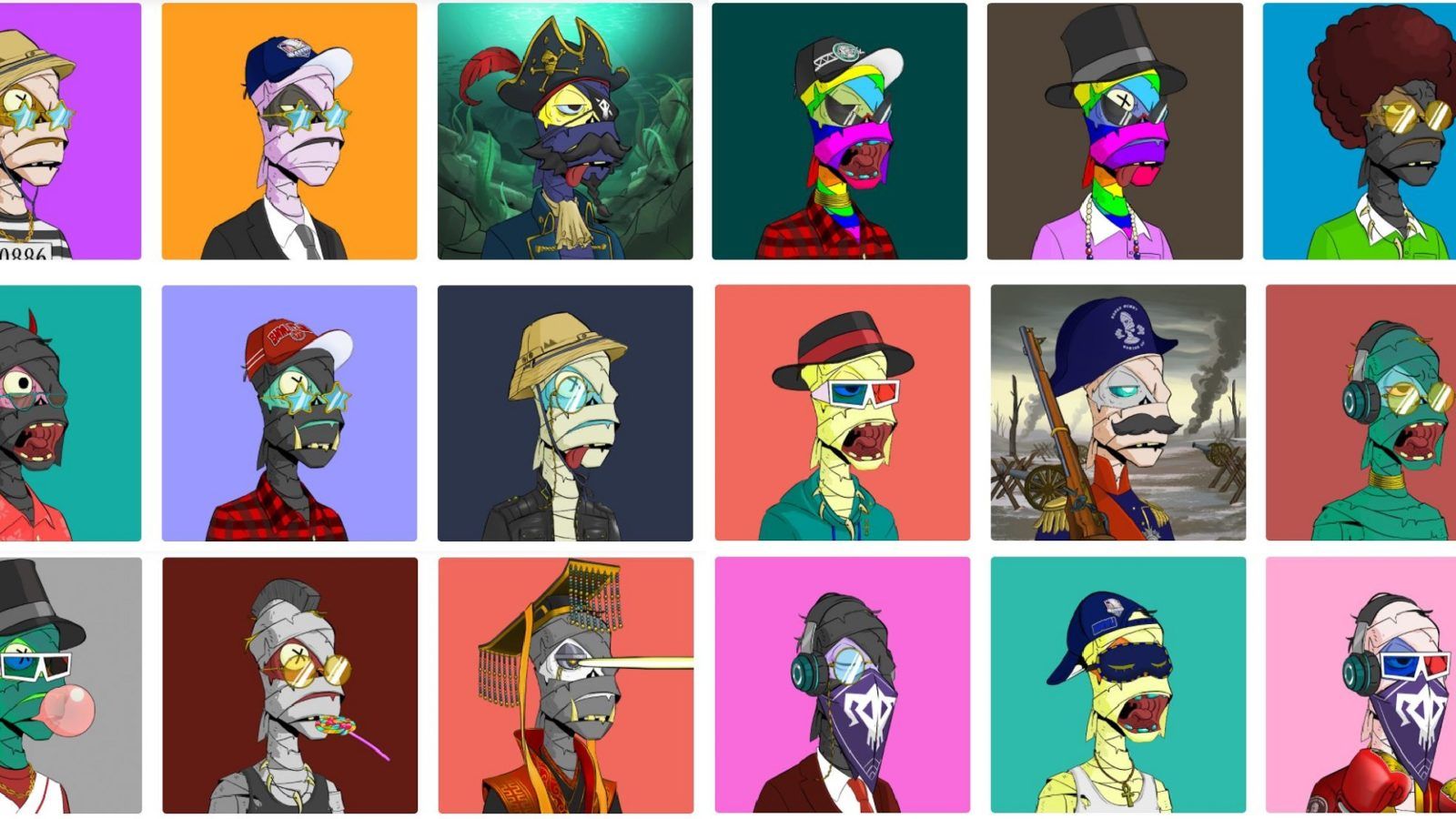 Why is Bored Mommy Waking Up the new craze in the NFT World?

Gear
Why is Bored Mommy Waking Up the new craze in the NFT World?
Share this article
Next article

The mummies have finally “woken after two hiccups that almost threatened their “resurrection”. And people in the non-fungible token (NFT) universe are cheering the arrival of the Bored Mummy Waking Up (BMWU) on the Ethereum blockchain. Here’s what you need to know.

Climate Change NFT Bored Ape Yacht Club Ethereum Bored Mummy Waking Up OpenSea
You might also like ...
Culture
Givenchy launches its first NFT art collection
Culture
Everything you need to know about the ‘Pulp Fiction’ NFT controversy
Culture
Quentin Tarantino is launching uncut scenes from ‘Pulp Fiction’ as NFTs
Gear
What is Bored Ape Yacht Club and why is it the latest NFT craze?
MANAS SEN GUPTA
Art
Sign up for our newsletters to have the latest stories delivered straight to your inbox every week.