Everything that went down at the Apple presentation yesterday

From Apple One to the new Apple Watch.

Apple’s yearly presentations are always exciting, as we tune in to watch Tim Cook unveil yet another must-have iPhone or another new snazzy feature that turns you into an animal avatar. For this year, things are a little less colourful, but also no less interesting. 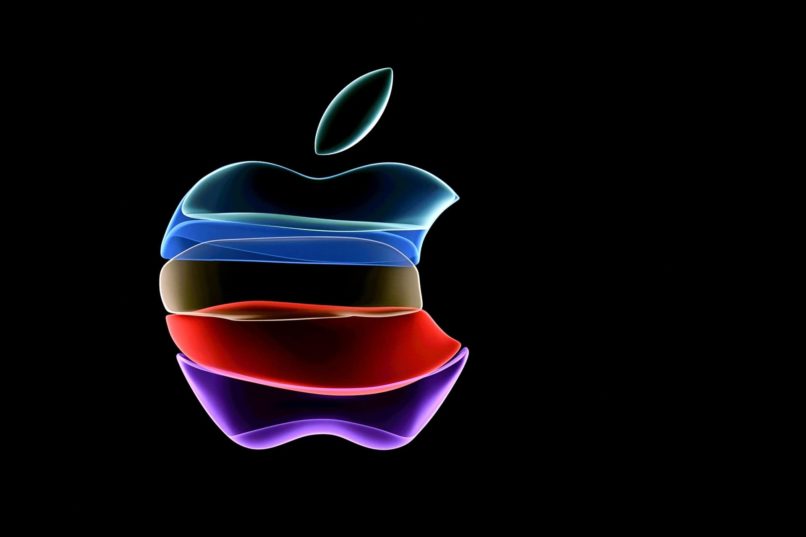 Apple on Tuesday said it is putting TV, music, news and more in a subscription bundle as it increases its push into services tied to its iPhone “ecosystem.”

An Apple One bundle to be available later this year will start at $15 monthly and include a freshly launched fitness service tied to Apple Watch.

The $15 Apple One bundle includes Apple Music, Apple TV+, the Apple Arcade game service and iCloud storage. A $20 family plan can be shared by up to six people.

“With Apple One, you can access the best of Apple entertainment across all your favorite devices with one simple subscription,” said Apple senior vice president of internet software and services Eddy Cue.

Apple also unveiled its Series 6 smartwatch, starting at $399, and added new features including monitoring sleep and blood oxygen levels as well as detecting when wearers are washing their hands.

“Hand washing detective recognizes the motion and sound when washing your hands and encourages you to continue for the recommended 20 seconds,” Apple chief executive Tim Cook said during a presentation streamed from the company’s spaceship campus in Silicon Valley.

Apple also announced its eighth-generation iPad with its A12 Bionic chip starting at just $329, and a more powerful iPad Air from $499 with powered by the A14 Bionic chip.

These young activists are trying to save the planet through TikTok

Amazon gets the green light for using drones to deliver packages