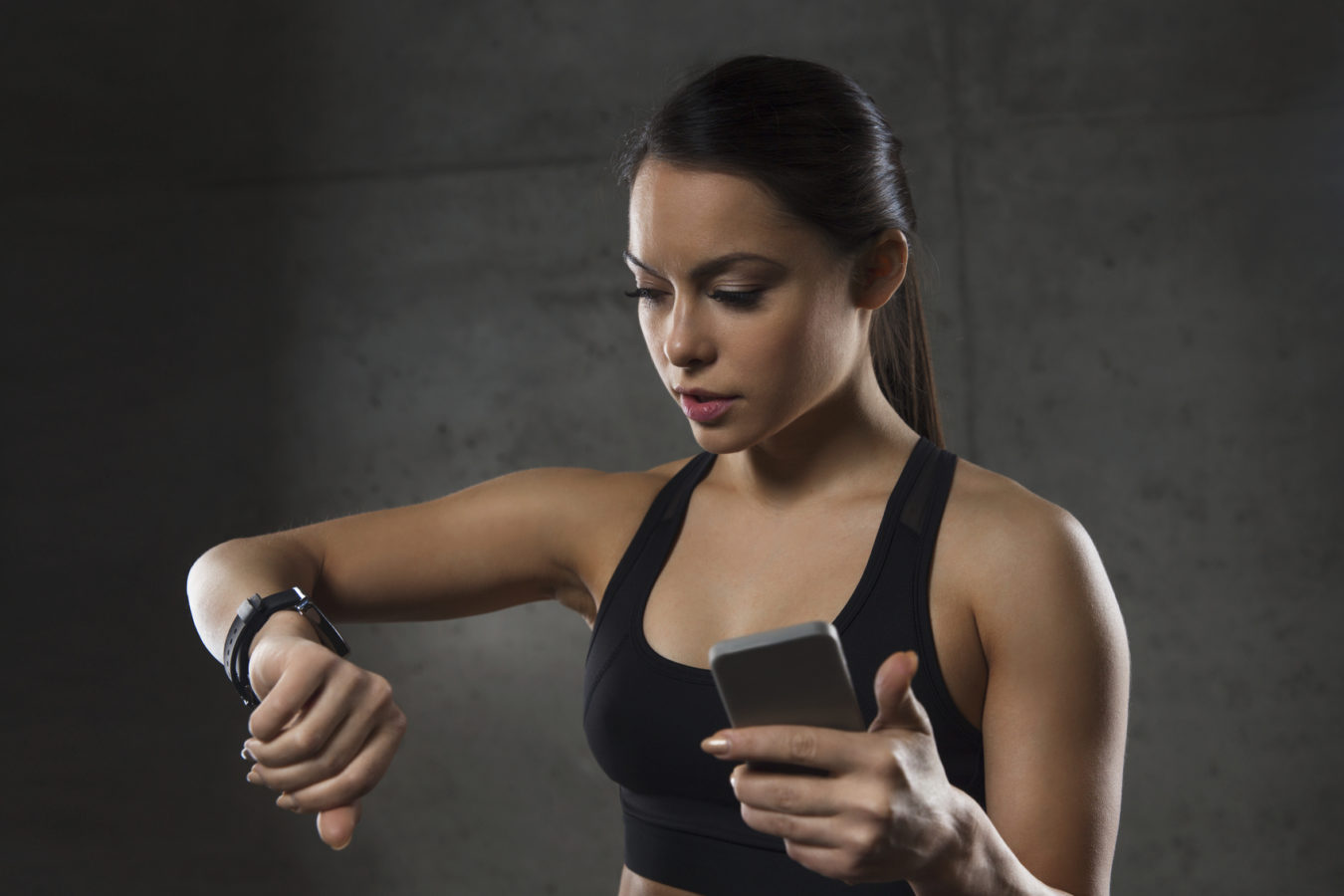 Everything we know about Apple’s new fitness subscription service

Given that the coronavirus pandemic has urged millions of people to turn towards fitness apps and exercising indoors, Apple has decided to launch its own fitness subscription service very soon.

According to various media outlets, the subscription service will feature several virtual fitness classes and workouts accessible via an iOS app, which will work on the iPad as well as on the iPhone and Apple TV.

The technology giant is rumored to be set to launch its own fitness subscription service at a yet-unannounced date in October alongside the new iPhone line.

Although details about the project are still scarce to this date, Apple’s new workout package could rival the at-home fitness classes offered by companies such as Nike Inc. and Peloton Interactive Inc. Shares of Peloton, whose popularity stems from workout videos hosted by celebrity fitness instructors such as Robin Arzon, Ally Love, and Jess King, fell more than 4% this past Thursday, August 13 following the news about Apple’s new fitness service.

Though home fitness has been around for decades, virtual workouts and fitness classes have experienced a regain in interest since the coronavirus pandemic temporarily closed thousands of gyms across the world.

The global health crisis notably accelerated the growth of Indian fitness and well-being startup Cure.fit, which launched earlier this week a range of its digital services in the US.

Aside from launching a new fitness subscription service, Apple is also reportedly readying a series of bundles that will let customers subscribe to several of the company’s digital services at a lower monthly price.

The bundles, known as “Apple One,” will be offered at different tiers, with a basic package pairing Apple Music with Apple TV+ offered at a lower price than the two services combined.

A more expensive bundle will reportedly include Apple News+, while an even pricier variation will feature extra iCloud storage for files and photos.

Apple Fitness Apps workout hacks Apple subscription
You might also like ...
Living
The LAB boutique gym reopens with some interesting initiatives
Gear
6 lifestyle apps for the busy boss man or woman
Living
For fitness fanatics: a special face mask for exercising is in the works
Style
6 stylish activewear brands in Bangkok that will make you want to workout
Staff Writer
Fitness

7 platforms for investing in cryptocurrency (including Bitcoin)

5 electric lunch boxes to bring to your office