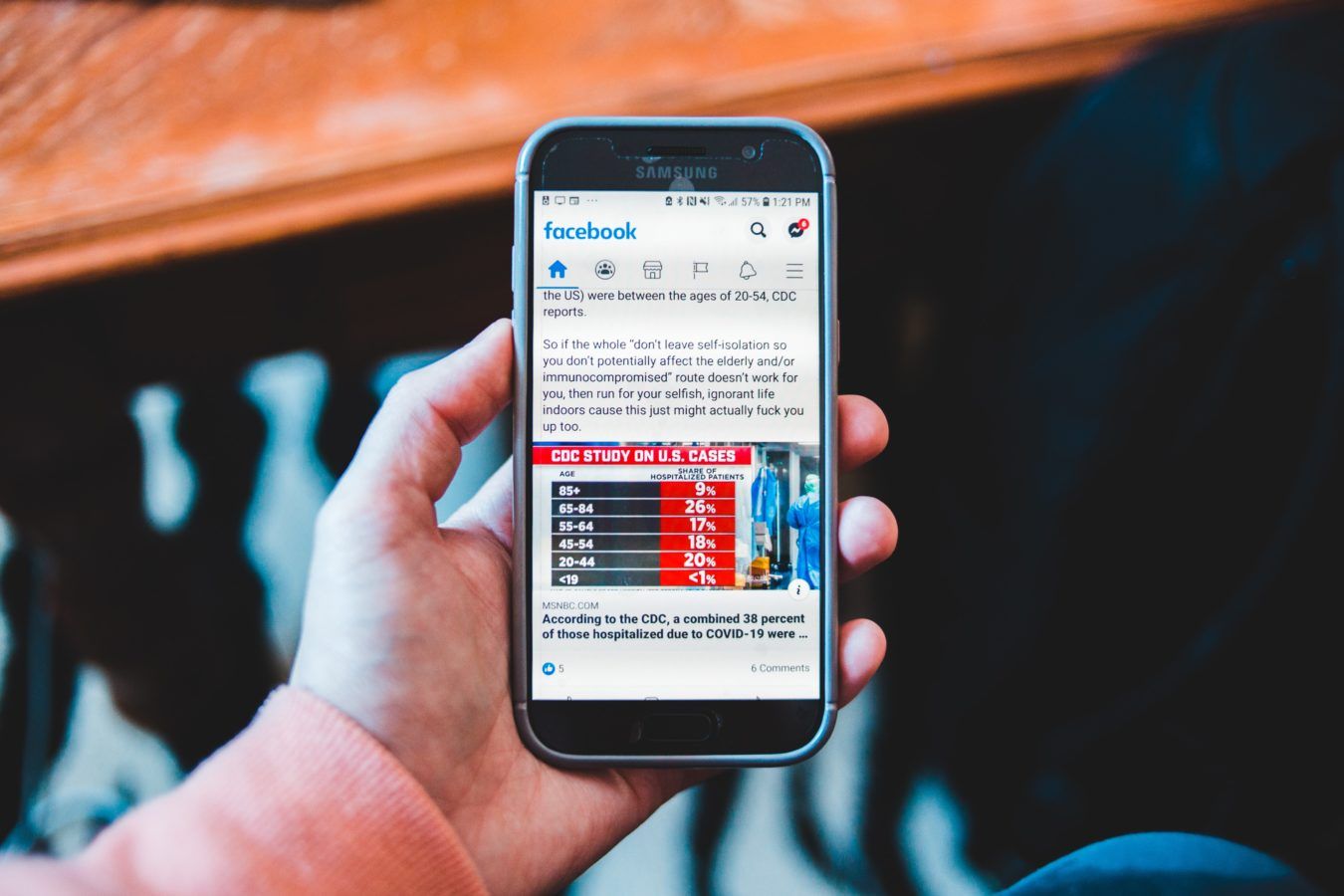 The rivalry that ensues between Twitter and Facebook always produces the best memes. This time it’s about Facebook changing the name of its “Newsfeed” to “Feed.”

Mark Zuckerberg’s announcement this week didn’t fail to get a reaction out of Twitter users. The application’s new “Feed” has been widely criticised with humour and inevitably with memes.

Nothing escapes the attention of Twitter users. This time, it’s Mark Zuckerberg who has been the victim of the Internet users’ humorous jibes. Twitter users have once again used memes to deride the new name given to Facebook’s news feed, now simply called “Feed” instead of “News Feed.”

Many were the Twitter users who referenced one of the iconic scenes from the movie “The Social Network,” released in 2010, about the creation of Facebook. It shows Sean Parker, creator of Napster played by Justin Timberlake, advising the young Mark Zuckerberg, played by Jesse Eisenberg, to delete the “The” in “The Facebook” and keep only “Facebook” as the name of the social network.

Yeah, because that’s what’s been wrong with Facebook. Phew, glad you got that sorted out. pic.twitter.com/GkQP4vY7Ew

Other critiques have pointed to a simple rebranding of the Meta company designed to help restore its image in the face of countless accusations of misinformation on the platform instead of concretely addressing this issue that discredits the social network: “Yeah, because that’s what’s wrong with Facebook,” commented one user sarcastically. “Well, that’s certainly easier than dealing with the right-wing propaganda problem in the News Feed. ‘We don’t call it News anymore, not our problem!’ ” another user added on Twitter, commenting on Facebook’s post, while yet another person continued, “Oh. Neat. 100% chance y’all took out the word ‘news’ to give yourselves a chance at plausible deniability.”

Sentiments that were shared by other internet users, some of whom even announced their departure from the application: “I couldn’t be happier to leave this platform,” said one user, followed by another: “I’ve definitively deleted Facebook in 2020. Everyone should try it. Now there’s something that’s good for your mental health.”

Tech Meta Facebook memes
You might also like ...
Style
How Meta (the new Facebook) will change the fashion industry
Gear
Facebook is now Meta: the best Twitter reactions to the rebranding
Travel
Bangkok to be Krung Thep Maha Nakhon: The best Twitter and meme reactions
Culture
Super Bowl 2022 Halftime Show: The best memes and Twitter reactions
Lifestyle Asia
Here's where you can read the latest news and stories from Lifestyle Asia and our sister titles PrestigeOnline and Augustman, curated from all of our editions in Hong Kong, Singapore, Kuala Lumpur, Bangkok and India.
Luxury
Sign up for our newsletters to have the latest stories delivered straight to your inbox every week.