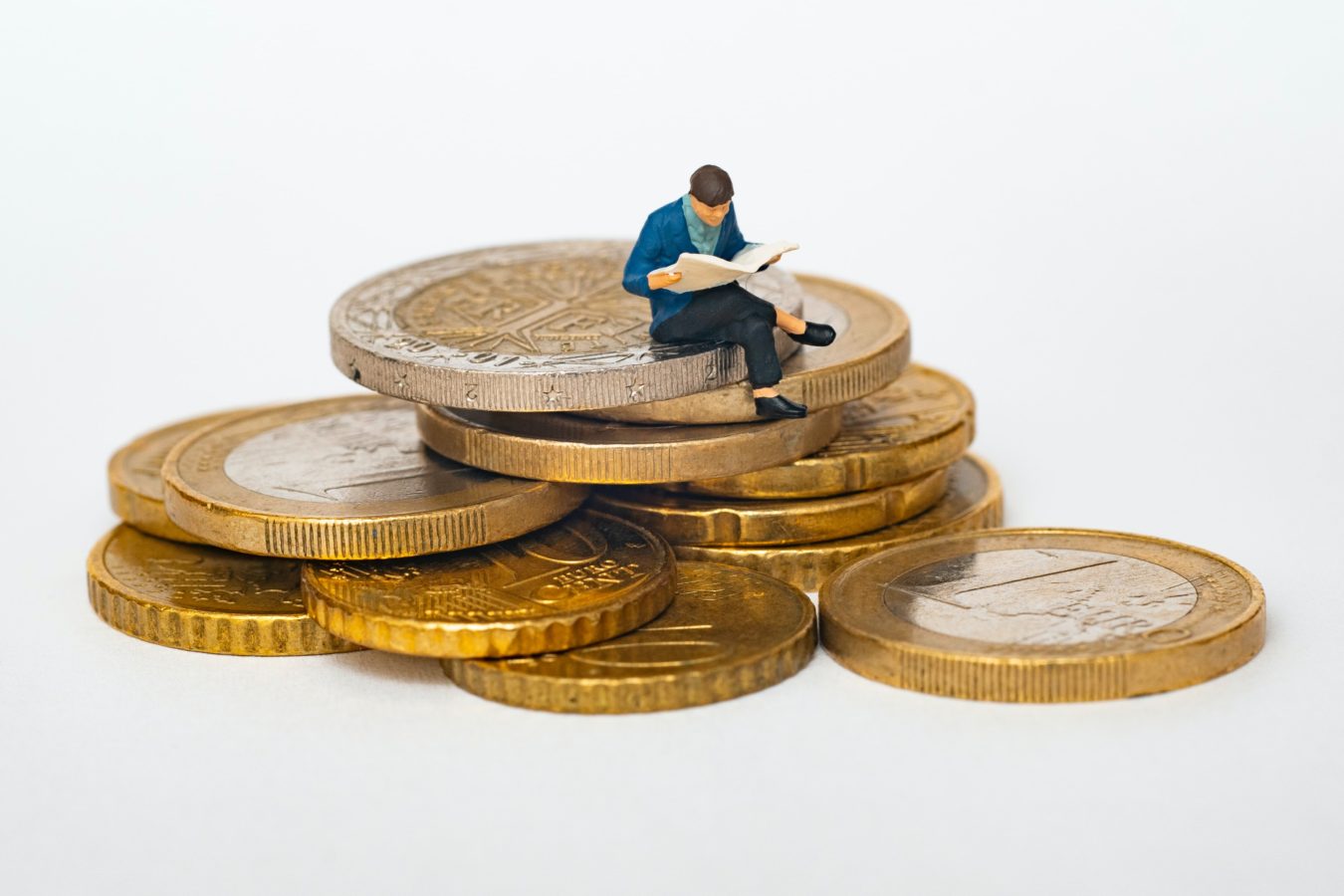 Meet the ‘Finfluencers’: a new kind of investment guru on TikTok

Gear
Meet the ‘Finfluencers’: a new kind of investment guru on TikTok
Share this article
Next article

Investing in stocks but not sure what you’re really doing? TikTok may be able to help, as the rise of ‘finfluencers’ is proving a useful resource for first-time investors.

Across the globe, baby-faced investment gurus in their twenties are building huge followings on YouTube, Instagram and TikTok by offering tips on how people can better manage their finances.

TikTok, the most downloaded app of 2021, may be best known for dance routines and weird recipes. But posts by so-called “finfluencers” — financial influencers — have proved an unexpected hit.

The hashtag “StockTok” has 1.7 billion views and counting, while “FinTok” (financial TikTok) has more than 500 million. Variations on “investing” rack up millions or even billions of views depending on the language.

Australian finfluencer Queenie Tan regrets that the app wasn’t around six years ago when she was first wading into the intimidating world of investing. At the time, she mostly turned to books for pointers.

“It’s so much better now, because it’s so much more accessible,” said the 25-year-old, who boasts 100,000 followers on her “Invest With Queenie” TikTok account and tens of thousands more on Instagram and YouTube.

Filmed in her living room in Sydney, her videos range from simple explainers of investment vehicles to the money lessons you can learn from hit Netflix series “Squid Game“.

Gear
What we know about the Squid Game cryptocurrency on PancakeSwap

Like many finfluencers, Tan’s posts have an aspirational quality: she already holds assets worth some $400,000. She encourages viewers to invest young, like her, to build more wealth over a lifetime.

But she stresses that her own success came from living frugally and then investing her savings wisely.

A period of living under the poverty line at 19 “really taught me how to budget and how to value money”, she said, adding that she still lives simply and doesn’t plan to “buy a mansion anytime soon”.

Finfluencers claim that ‘anyone can invest’

Tan’s background is in marketing, and like many FinTok personalities she cautions that she doesn’t have any financial qualifications.

Mexican finfluencer Andres Garza, who is nearing a million followers, is unusual in that he is a certified investment strategy advisor.

Like Tan, his videos are popular among youngsters who prefer getting investment ideas from people their own age, with an innate understanding of how to communicate well on platforms like TikTok.

“People like me turn something complicated into something fun,” the fresh-faced 22-year-old told AFP from his home in the northwestern city of Monterrey.

Like the easy-to-use trading apps that have popped up around the world, Garza sees social media as widening access to wealth.

“The financial system has always left the ordinary investor lagging behind,” he said. “But increasingly, anyone can invest.”

In the West at least, millennials and their younger Gen Z counterparts are sometimes derided as financially frivolous — often unfairly, given their huge generational disadvantages compared to baby boomers.

The trend towards financial self-education is helping to bust stereotypes. Tan thinks it’s “awesome” that so many people are “feeling empowered to start investing”.

“But on the flip-side, there’s lots of dodgy stuff happening as well,” she said, pointing to some finfluencers’ involvement in “pump and dump” schemes — hyping an asset, then selling after the price rockets.

There’s also the question of the videos’ reliability. Regulators from Spain to New Zealand have urged young investors to be careful about following their advice.

Plaxful, a cryptocurrency trading platform, rated around one in seven of the FinTok videos it analysed as misleading.

Critics further charge that many finfluencers make more money from sponsorship deals than they do from investments, meaning the less scrupulous may promote dubious financial products.

To combat this, TikTok in July banned users from publishing sponsored posts about cryptocurrencies and investment services.

It is not the only platform under pressure.

“We allow users to discuss and share advice on trading and investment,” Lucas insisted, though she said “scam” content would be removed.

Benjamin Schliebener, a 24-year-old German with more than 50,000 TikTok followers, mostly sticks to encouraging his viewers to invest in diversified exchange-traded funds.

He also invests in individual stocks for fun, “but the clear message is that this isn’t for everyone”.

He and Tan both caution that people should do their own research before putting their money on the line.

“One of the most important things in investment is understanding what you are investing in,” Schliebener said.

Tech Investment Finance cryptocurrency TikTok Money Stock
You might also like ...
Gear
What we know about the Squid Game cryptocurrency on PancakeSwap
Gear
7 platforms for investing in cryptocurrency (including Bitcoin)
Living
Power of influence: how Generation Z is giving brands a run for their money
Gear
Surprising or not: the latest trend on TikTok is personal finance
Lifestyle Asia
Here's where you can read the latest news and stories from Lifestyle Asia and our sister titles PrestigeOnline and Augustman, curated from all of our editions in Hong Kong, Singapore, Kuala Lumpur, Bangkok and India.
Luxury