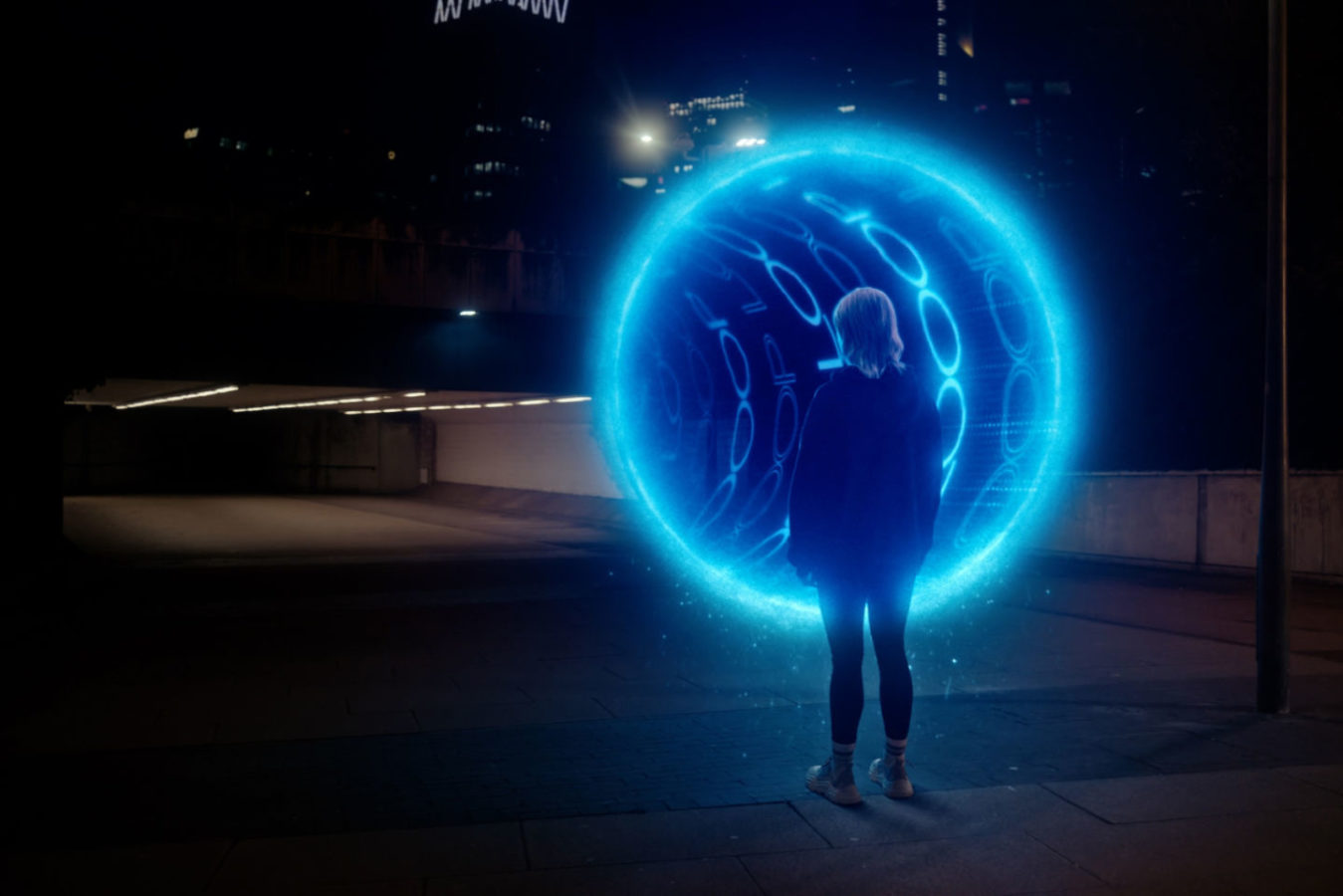 It’s time to learn how to be ethically responsible through your virtual games.

As it has done in everyday life, recycling is now breaking new ground in the world of gaming. Clothing giant H&M in partnership with its new global brand ambassador Maisie Williams is offering gamers a chance to recycle their virtual outfits and create new ones using the “Looop”, the Swedish company’s recycling system, which until now was only available to the customers of its Stockholm store.

There is no holding back progress. If it has not already occurred to you that it might be a good idea to recycle your old clothes, you may well be doubly behind the times now that fashion brands are moving ahead with ever more innovative initiatives. A case in point is the Swedish retailer H&M, which has reached out to the world of video gaming to raise awareness of the need for more responsible fashion. The first step in this new program will be to offer players of “Animal Crossing: New Horizons” a chance to recycle outfits worn by their avatars in the game’s virtual world.

On Tuesday, April 13, the fashion giant will launch “H&M Looop Island” a new space in the renowned video game, which has conquered thousands of fanatics worldwide. The name is a reference to the real-world Looop recycling system that H&M launched in its Stockholm store last October, which enables customers to transform their old T-Shirts into brand new ones. Players from around the world will now have a chance to explore the new virtual island to learn more about recycling and circular fashion, interact with H&M, and try out recycling using their avatar’s outfits. With a bit of luck, they might even cross paths with Maisie Williams or her digital avatar twin…

As you might have guessed, this initiative is just one element in a much wider project that aims to “change the future of fashion”. To get the ball rolling, the Swedish giant has just announced that it has enlisted Maisie Williams as its new global ambassador for sustainable development. The actress, who is known for her commitment to the environment, women’s rights and diversity in the entertainment industry, will join forces with H&M experts to promote a range of initiatives in support of these causes. And she won’t have to step up to the plate alone. Throughout the tireless schedule of events planned for her by H&M, she will be accompanied by her virtual digital twin, Avatar Maisie, created by Goodbye Kansas Studios, who will also feature in a new movie in celebration of the brand’s latest partnership.

The British actress, who starred in the wildly successful series “Game of Thrones”, will also be helping the ready-to-wear brand and retailer to achieve its goal of only using materials that are recycled or from sustainable sources by 2030.

You can now unlock your phone while wearing a mask: welcome the Apple iOS 14.5 update

Have you seen the Zoom update that transports you into the same screen as everyone else?