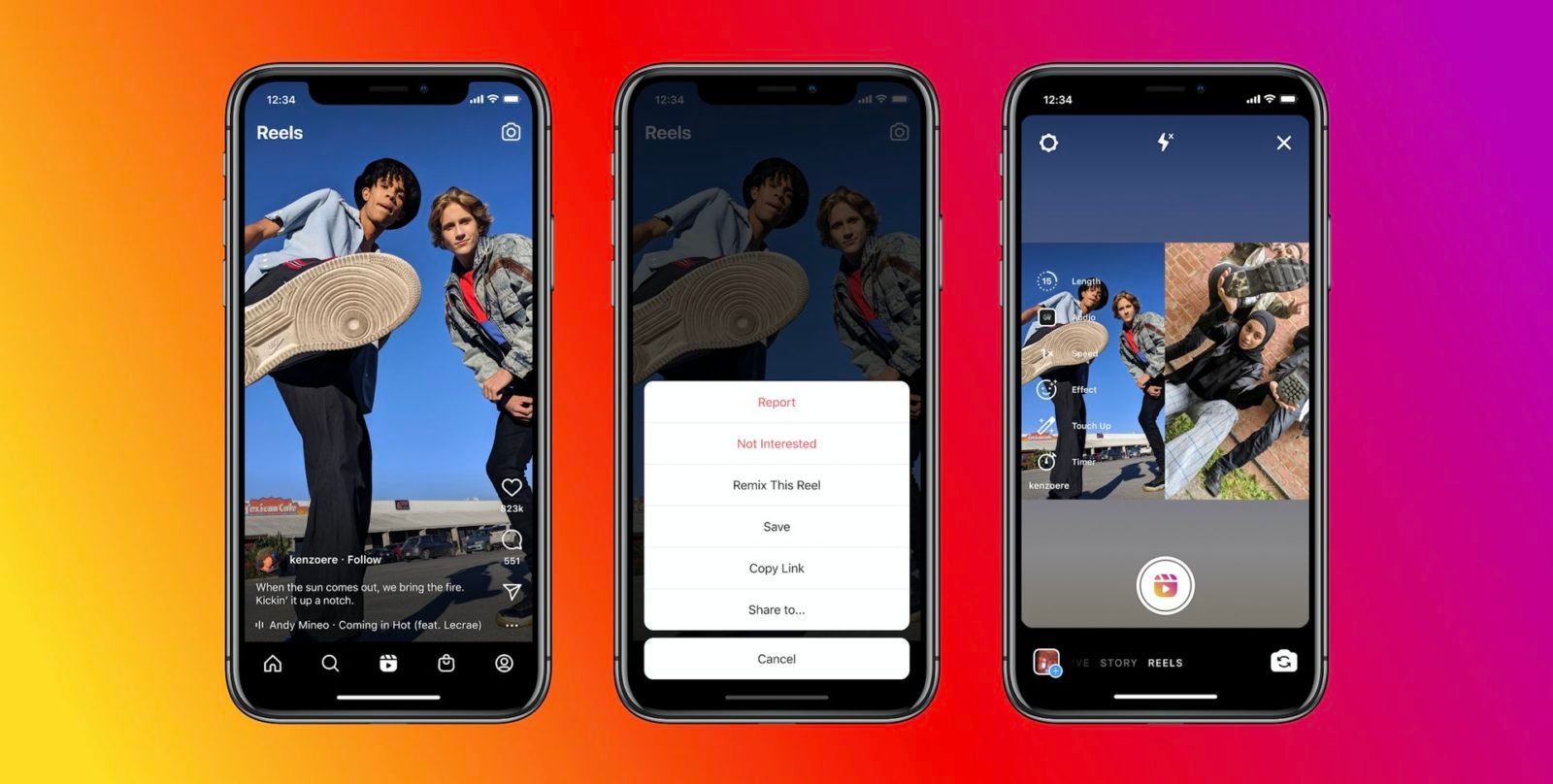 Why? It’s now possible to make a Duet-style video combination on Instagram. The social network has launched Remix, a new function that lets users make a video response to a Reel video — one of the formats proposed by Instagram. This interactive option is reminiscent of TikTok’s Duets. Here’s how to get started with the new function.

Could this new feature encourage Instagrammers to make more use of the Reels format? That appears to be what the social network is hoping to achieve with Remix. This new option lets users create their own video alongside an existing Reel video to form a video “duet” — an option made popular by the TikTok platform, where they have become something of a norm. 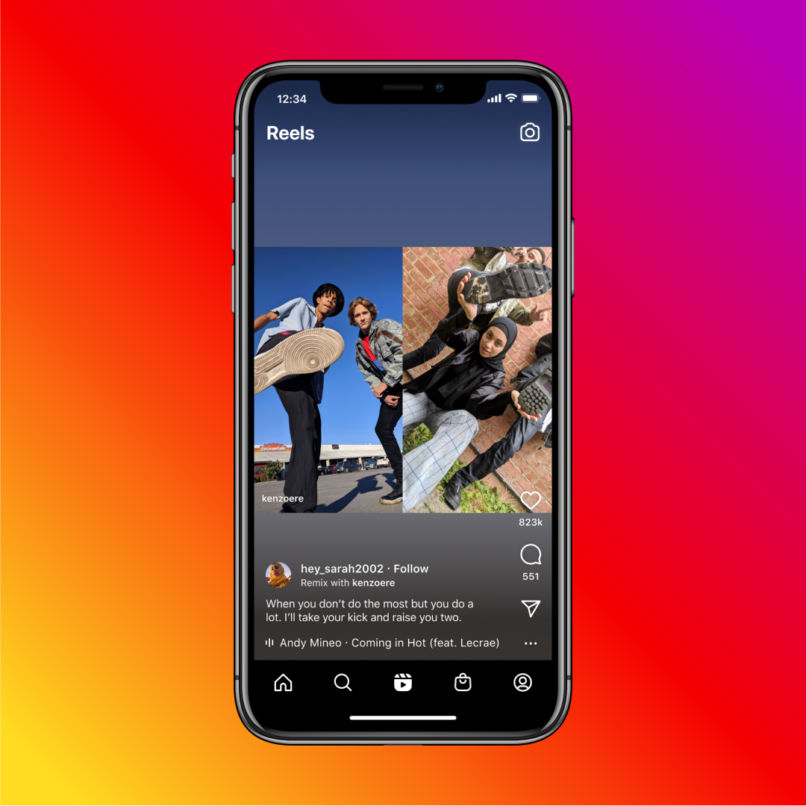 “Interactive tools like Live Rooms, polls, and questions in Stories, and AR effects have always been a huge part of how people connect on Instagram. Now we’re excited to bring that collaborative magic to Reels and give people more ways to create and engage with the trends, songs, and creators that are making culture on Instagram with Remix,” explains Instagram.

Gear
Influencers, rejoice: soon you’ll be able to save Instagram stories as drafts

To make a Remix, simply click on the three-dot menu on the bottom right of the screen and select “Remix this Reel.” The screen will then split in two, showing the original Reel selected for the Remix alongside the user’s new one. Several settings are available, like volume control — both for the original and new videos — or adding a voiceover. Certain users have already been able to test out the new option.

While this option has already launched, only videos newly uploaded to Reels after the update will be available for the Remix function. That’s a good way of encouraging users to make Reels videos, as well as fostering user engagement on the platform.

With this new TikTok-inspired function, could Instagram be at risk of becoming a pale copy of the Chinese platform? The social network has recently rolled out various new functions, some of which resemble things already available on TikTok, like saving Stories as drafts, for example.

Instagram Tech Apps Instagram Reels TikTok
Staff Writer
Tech
Sign up for our newsletters to have the latest stories delivered straight to your inbox every week.