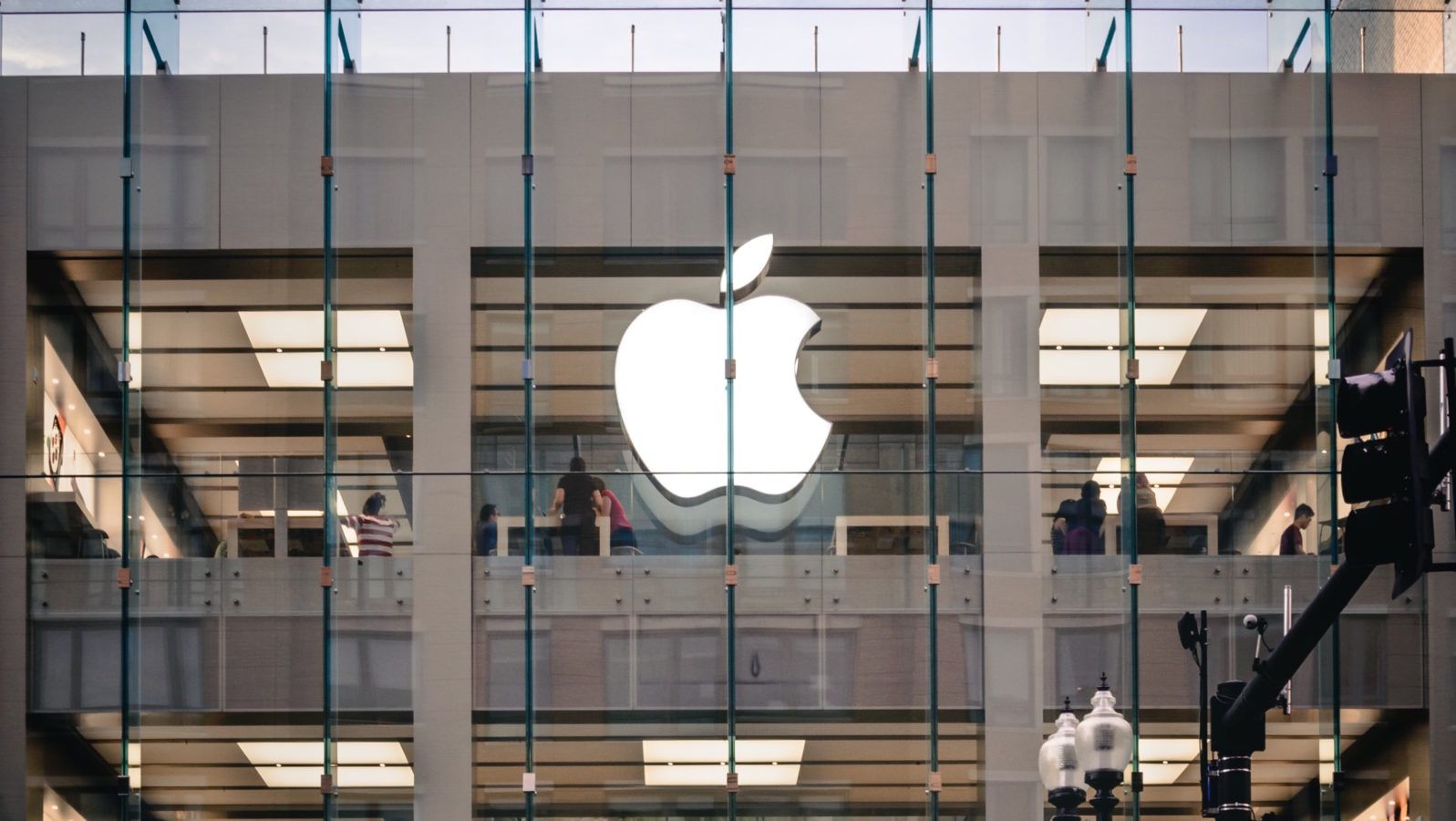 Have you got an iPhone 12 yet?

Strong sales of iPhone 12 models lifted Apple to the top of the global smartphone market in the fourth quarter, a survey showed Monday.

The report by market tracker Gartner showed Apple sold some 79.9 million iPhones in the final three months of the year — a 15 percent surge from a year earlier — to leapfrog Samsung in sales in a global smartphone market which shrank by some 5.4 percent.

The California giant captured 20.8 percent of the market to take the top spot for the first time since the fourth quarter of 2016, according to Gartner.

Samsung saw an 11.8 percent dip in sales to 62.1 million units in the period, giving the South Korean company 16.2 percent of the global market.

The overall market was hurt by global consumer caution, with the declines limited by the introduction of new 5G handsets, Gartner analysts said.

“The sales of more 5G smartphones and lower-to-mid-tier smartphones minimized the market decline in the fourth quarter of 2020,” said Anshul Gupta, senior research director at Gartner.

“Even as consumers remained cautious in their spending and held off on some discretionary purchases, 5G smartphones and pro-camera features encouraged some end users to purchase new smartphones or upgrade their current smartphones in the quarter.”

China-based Xiaomi and Oppo held the third and fourth places with 11.3 and 8.9 percent, respectively.

Huawei, the Chinese firm hammered by sanctions limiting its access to US technology, fell to fifth place with 8.9 percent, according to the survey.

For the full year, the market suffered a hefty 12.5 percent drop as sales dipped to 1.3 billion units, the survey showed. Samsung remained the top seller for the year with an 18.8 percent share, ahead of Apple’s 14.8 percent.

Apple Smartphone Tech iPhone 12
You might also like ...
Gear
Tech Review: a closer look at the iPhone 12 Mini
Gear
Huawei is unveiling its newest foldable smartphone this month
Gear
Apple Watch has found a way to make going on walks more interesting
Culture
The best Apple TV+ shows to watch this weekend
Staff Writer
Tech
Sign up for our newsletters to have the latest stories delivered straight to your inbox every week.