Home > Gear > Tech > iPhone 13 to MacBook Pro: what to expect from Apple’s event next week 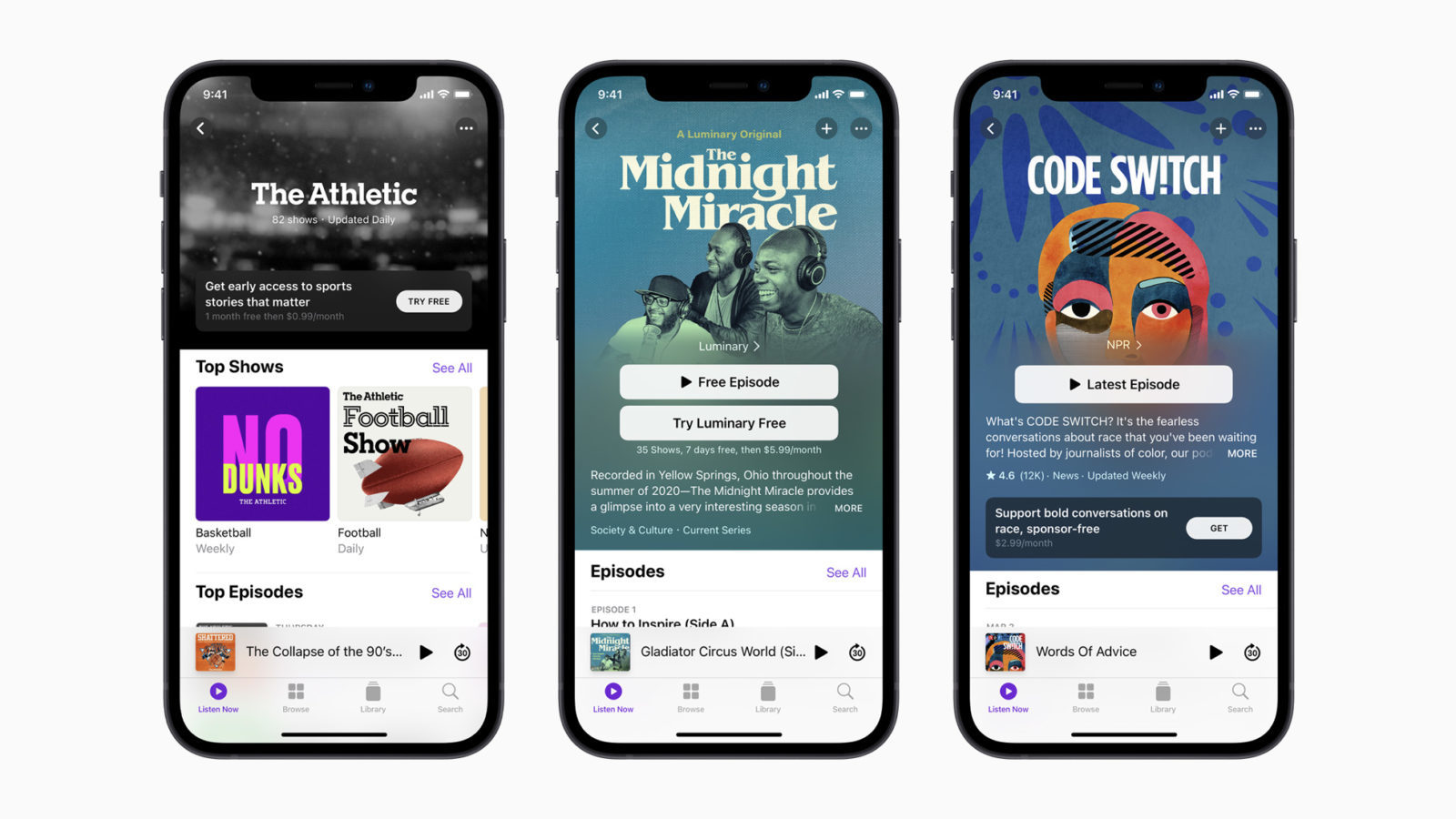 iPhone 13 to MacBook Pro: what to expect from Apple’s event next week

Gear
iPhone 13 to MacBook Pro: what to expect from Apple’s event next week
Share this article
Next article

Are you ready for the iPhone 13? Here’s what we’ve got out eye (and suspicions) on for the Apple event coming up next week.

Like every year, Apple is due to present its new iPhone range early in the fall, along with various other new features and products. This year, Apple is holding its event Tuesday, September 14, also giving the firm a prime opportunity to unveil the latest major updates to its operating systems, starting with macOS Monterey and iOS 15, which will roll out shortly afterwards.

The iPhone 13 will no doubt be the star of the show at Apple’s upcoming event. As with the iPhone 12, this new handset should once again land in four different versions (mini, classic, Pro and Pro Max). But apart from the camera, nothing particularly revolutionary is on the cards this year. New generations of iPad, Apple Watch, AirPods and even MacBook Pro are also expected.

The most anticipated announcement is no doubt the MacBook Pro, but it’s not clear whether Apple will use this keynote to talk about the product, or stage a separate event later in the fall. One year after the launch of the first MacBook Pro with an M1 processor, Apple could present new computers with an even more powerful chip, and available in 13- and 15-inch versions.

Finally, Tim Cook and his teams have been talking up the possibilities of augmented reality for years, and rumors of AR glasses or headsets have been swelling ever since. Could this be the year that Apple takes everyone by surprise by finally unveiling a first model, compatible with the iPhone 13?

To find out, follow the keynote live, September 14 from 10am PDT (midnight in Bangkok) on the Apple website or via the Apple TV app.

Apple Tech iPhone
You might also like ...
Living
10 of our favourite Apple TV shows to stream this weekend
Gear
You can now unlock your phone while wearing a mask: welcome the Apple iOS 14.5 update
Gear
How the iPhone 12 propelled Apple to the top of the smartphone market
Gear
Apple Watch has found a way to make going on walks more interesting
Lifestyle Asia
Here's where you can read the latest news and stories from Lifestyle Asia and our sister titles PrestigeOnline and Augustman, curated from all of our editions in Hong Kong, Singapore, Kuala Lumpur, Bangkok and India.
Luxury

How ‘genuinfluencers’ are tackling authenticity on social media

Apple Event 2021: everything you need to know

A Chinese company has unveiled a robot unicorn, and we kind of want it