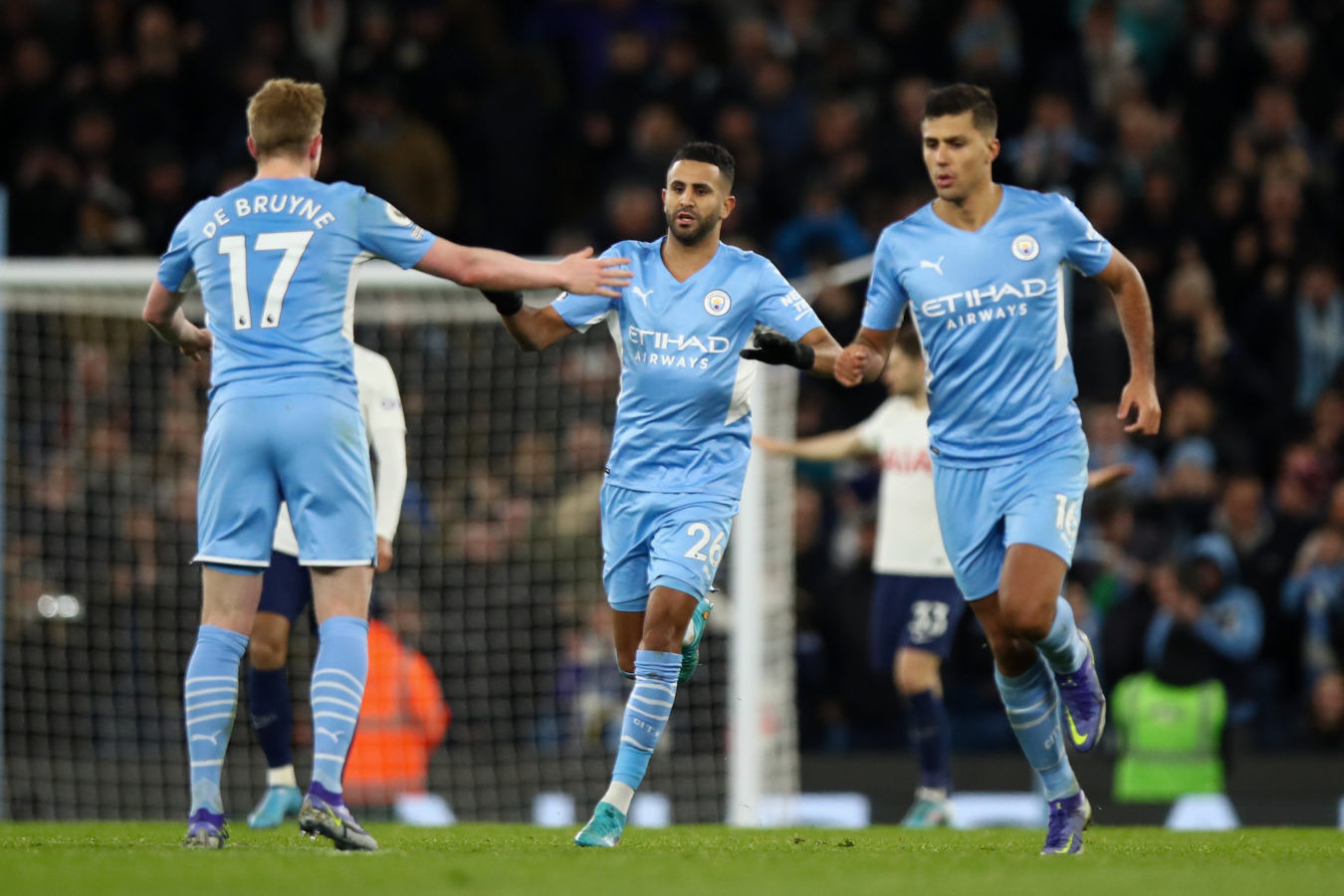 Manchester City is building a virtual stadium in the Metaverse

Sony group and the UK’s Manchester City soccer club has teamed up to develop new and unique digital experiences for fans. Their aim is to create a virtual replica of the club’s stadium in a bid to offer spectators new thrills in the Metaverse.

Here’s a project that could revolutionise the way you watch a soccer game. Manchester City and Sony have joined forces to create an alternative digital world where their fan communities can interact and enjoy new experiences. The English club wants to virtually recreate its 55,000-seat Etihad Stadium and offer a totally immersive experience.

The chief marketing officer of the Abu Dhabi-owned club notably touched on possibilities including replicating a game, watching it live and making fans part of the action in a very different way. The virtual nature of the attraction could also potentially make for unlimited capacity.

At this stage, there are still some unanswered questions, such as how viewers would actually access and enjoy the experience or how they could make purchases. Manchester City was recently named the most innovative sports team in the world, and its partnership with Sony could prove revolutionary for fan experiences worldwide.

Metaverse manchester city english football
Lifestyle Asia
Here's where you can read the latest news and stories from Lifestyle Asia and our sister titles PrestigeOnline and Augustman, curated from all of our editions in Hong Kong, Singapore, Kuala Lumpur, Bangkok and India.
Luxury
Sign up for our newsletters to have the latest stories delivered straight to your inbox every week.