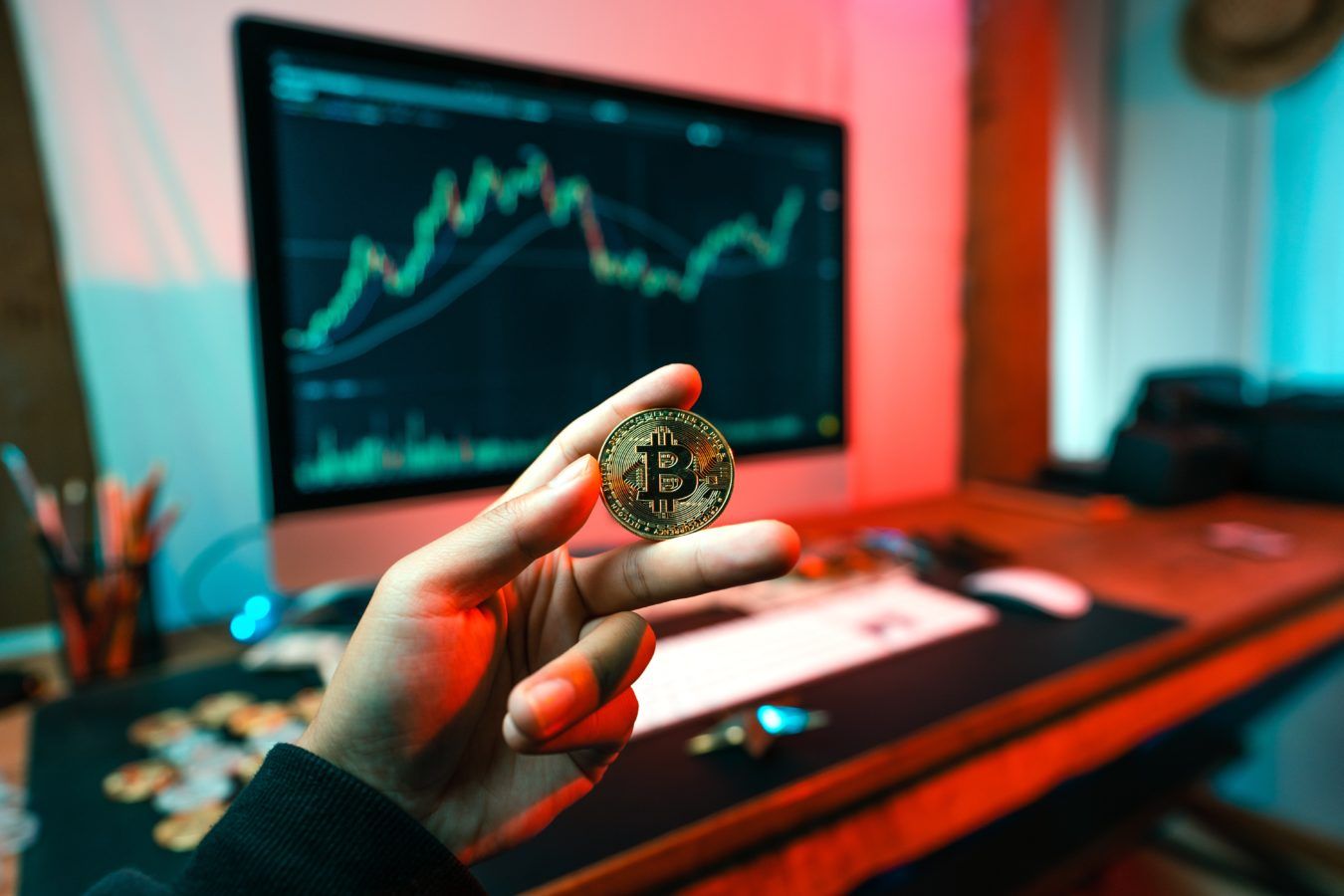 7 of the world’s most valuable cryptocurrencies in 2022

It’s not just in the virtual space that cryptocurrency is used to carry out transactions of a wide nature, but this digital currency is sometimes the real world for real things. Here are the most valuable cryptocurrencies in 2022.

All cryptocurrencies are secured by cryptography, which protects them from issues such as counterfeiting and identification by third parties. Governments cannot track cryptocurrencies and users can remain anonymous as long as they want to.

Cryptocurrencies exist on blockchain technology, a decentralised control mechanism that is a publicly distributed ledger of transactions. Every block contains information on transactions and is connected to a chain of blocks, which makes every transaction verifiable.

Though unlike fiat currency digital money does not exist in the real world, some of its value is incredibly high. People see crypto as an investment and also to trade in digital assets such as non-fungible tokens (NFTs). Cryptocurrency is increasingly becoming acceptable in the business world, with some companies and auction houses accepting it as a mode of payment.

Even though several governments and financial institutions are sceptical about the future of cryptocurrency, some such as El Salvador have already declared at least one of them as a legal tender.

It is estimated that there are over 18,000 types of digital currencies in the cryptocurrency market in existence today. Yet only a handful command a degree of reputation among investors. These include the world’s first cryptocurrency, Bitcoin, and the one which has propelled NFTs into the mainstream, Ethereum.

Bitcoin (BTC) is the first and also the most famous of all cryptocurrencies. It was created in 2009 by Satoshi Nakamoto, a pseudonymous person or persons whose real identity remains unknown to date.

The idea of blockchain was described by Nakamoto on a white paper. Blockchain, as known, is the cornerstone of all things related to cryptocurrency.

Though volatile, Bitcoin’s value and trading volume are the highest of all digital currencies in the market today. In fact, such is the popularity of Bitcoin that it is now a synonym for cryptocurrency itself.

Ethereum is an open-source blockchain platform whose cryptocurrency is known as Ether (ETH). The blockchain is quite popular with developers for features such as smart contracts.

Ether, one of the most important digital currencies, also plays a significant role in the world of non-fungible tokens (NFTs). Nearly all NFT transactions are undertaken in Ether and the NFTs themselves exist on the Ethereum blockchain.

Its white paper was published in 2013 by founder Vitalik Buterin. Ether officially went on sale for 42 days in 2014. Today, Ether is the second largest cryptocurrency by market capitalisation.

Tether (USDT) is a stablecoin, a type of cryptocurrency whose value is pegged to the dollar at a 1-to-1 ratio. This means that its value is always USD 1. It was launched in 2014 under the name Realcoin. Over the years, Tether has become the third-largest cryptocurrency, and the largest stablecoin, by market capitalisation (market cap).

It is also noteworthy that Tether isn’t decentralised as most other cryptocurrencies, including Bitcoin. It is also controlled by a single company, Tether Limited, which created the coin.

Because of the stability, albeit theoretical, it provides, Tether is more favoured by investors who are concerned more about volatility.

The Binance Coin (BNB) allows holders to pay fees and trade on Binance exchange, one of the world’s largest crypto exchanges.

BNB can also be traded or exchanged with other cryptocurrencies, including Bitcoin and Ether, and also used for regular transactions such as travel booking and payment processing.

The coin was launched in 2017 and initially existed on the Ethereum blockchain. It later became part of Binance Chain, Binance’s own blockchain.

Symbolically identified as USDC, USD Coin is a stablecoin backed by the US Dollar. Like Tether, its price is always USD 1.

Created by a global financial firm named Circle, the USDC is supported by multiple layer 1 blockchains. These include Ethereum, Solana, Algorand and Stellar.

The crypto is managed by a consortium of members such as Circle and Coinbase. The coin can also be used for global transactions. Like Tether, it is USD Coin’s stability that attracts investors to it.

Of all cryptocurrencies, Dogecoin (DOGE) has a very interesting history. It actually started as a joke, with a meme featuring a Japanese dog breed known as Shiba Inu. But today, it is as serious as any other crypto would be.

The open-source cryptocurrency was created in 2013 by Jackson Palmer and Billy Markus. One of its most famous patrons is Tesla CEO and SpaceX co-founder Elon Musk.

Dodgecoin works on the same proof-of-work technology used by Litecoin.

Solana was born as a result of its co-founder Anatoly Yakovenko’s 2017 whitepaper describing proof-of-history, which verifies order and passage of time between events.

Unlike Bitcoin or others who follow proof-of-work protocol, Cardano is a proof-of-stake blockchain platform and is one of the earliest cryptocurrencies to adopt the system. It uses the peer-reviewed blockchain protocol known as Ouroboros. The creators claim that Cardano is “the first to be founded on peer-reviewed research and developed through evidence-based methods”.

Proof-of-stake system reduces transaction time as well as energy usage, which means that it is better for the environment than a proof-of-work system.

The crypto of Cardano is known as ADA. The blockchain enables smart contracts as well as decentralised applications.

bitcoin NFTs cryptocurrencies digital marketplace
You might also like ...
Gear
The creator of Bored Ape Yacht Club has launched ApeCoin, a new crypto token
Gear
International Women’s Day 2022: The ladies breaking the bias in NFTs & cryptocurrency
Gear
5 things you can buy with cryptocurrency in Thailand
Gear
7 platforms for investing in cryptocurrency (including Bitcoin)
Manas Sen Gupta
Manas enjoys reading detective fiction and writing about anything that interests him. When not doing either of the two, he checks Instagram for the latest posts by travellers. Winter is his favourite season and he can happily eat a bowl of noodles any time of the day.
Travel Culture Entertainment Food
Sign up for our newsletters to have the latest stories delivered straight to your inbox every week.