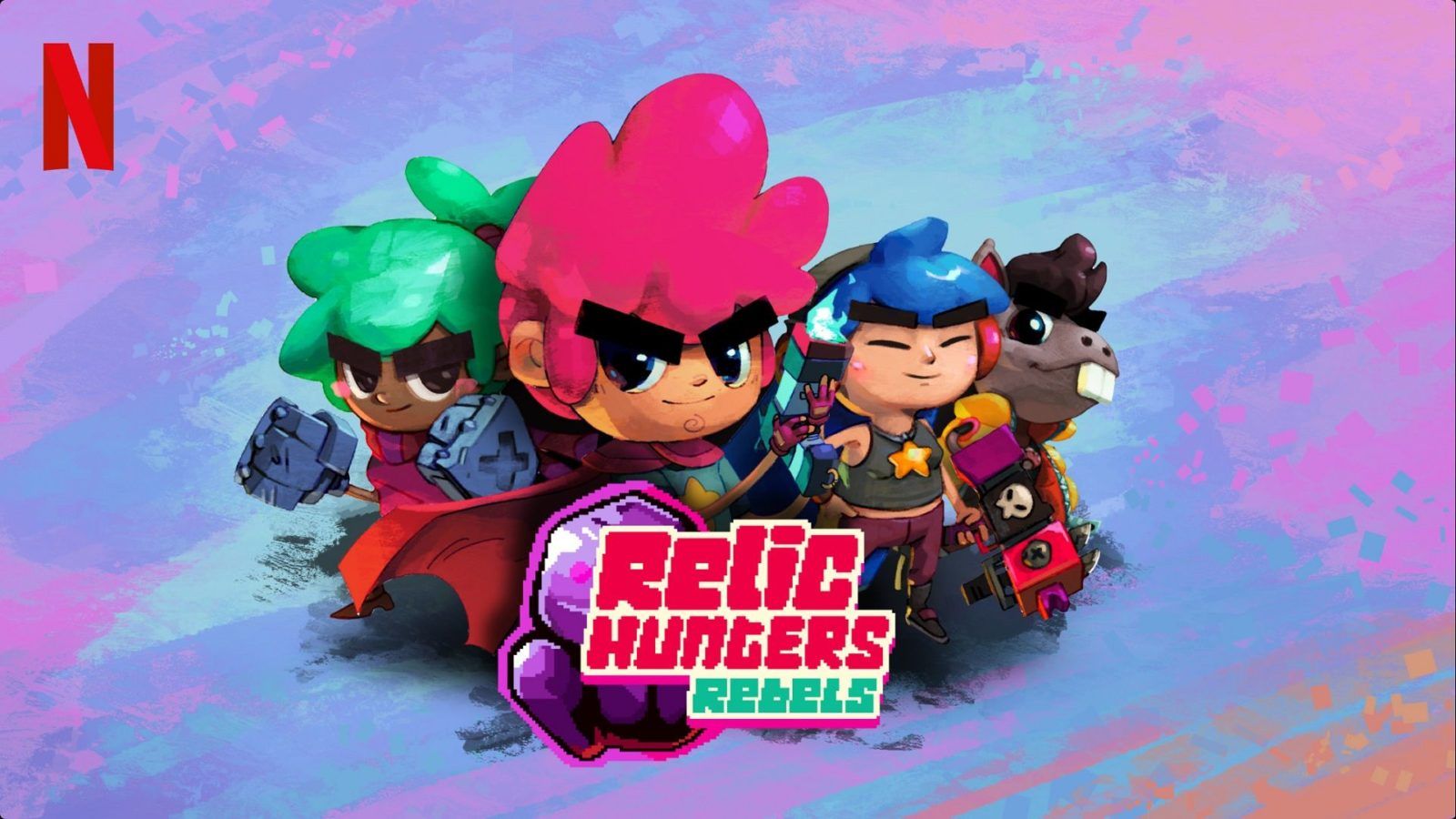 On 3 May 2022, Netflix announced the addition of Relic Hunters: Rebels, the first mobile game in the ‘Relic Hunters’ franchise. Here’s all you need to know about this.

Netflix added the role-playing game (RPG) Relic Hunters: Rebels to its growing gaming catalogue on 3 May 2022. The game is the latest in the acclaimed Relic Hunters franchise and the first designed for mobile. Developed by Brazilian gaming company Rogue Snail, Relic Hunters: Rebels is available for free for Netflix subscribers. It can be downloaded via the streaming platform’s mobile app or directly from Apple’s App Store or Google Play Store.

Living
What’s new on Netflix and HBO Go this May 2022
Gear
10 new video games releasing this May 2022: Xbox, PlayStation, PC, and Switch

Relic Hunters: Rebels follows similar gameplay as the others in the franchise.

Players can pick any of the four main fighting characters — Jimmy, Ace, Pinkyy, or Raff. The objective is to defeat the evil Duncan Empire using a wide range of weapons that they can craft and collect during the game.

The sci-fi RPG involves a lot of shooting, with players having the opportunity to play with 44 different weapons each with unique abilities.

Other features of the game

In an interview with Netflix, Rogue Snail CEO Mark Venturelli said that the game is designed to run on older platforms.

“We tried to make a game that would run easily on older phones, so we could reach a wider audience in places where people can’t afford a new device every year,” Venturelli said.

In March, Netflix announced that it was expecting to lose two million subscribers. But even though the company’s core business — streaming — is suffering, Netflix has been steadily adding a number of gaming titles in its list. Among them is a spin-off of League of Legends. The company also acquired developers such as Boss Fight Entertainment, Next Games, and Night School Studio.

Tech Netflix game Mobile RPG
You might also like ...
Gear
10 new video games releasing this May 2022: Xbox, PlayStation, PC, and Switch
Living
What’s new on Netflix and HBO Go this May 2022
Gear
Earth Day 2022: 19 handy apps that will help you live more sustainably
Culture
Netflix makes its foray into online gaming with two ‘Stranger Things’ games
Manas Sen Gupta
Manas enjoys reading detective fiction and writing about anything that interests him. When not doing either of the two, he checks Instagram for the latest posts by travellers. Winter is his favourite season and he can happily eat a bowl of noodles any time of the day.
Travel Culture Entertainment Food
Sign up for our newsletters to have the latest stories delivered straight to your inbox every week.