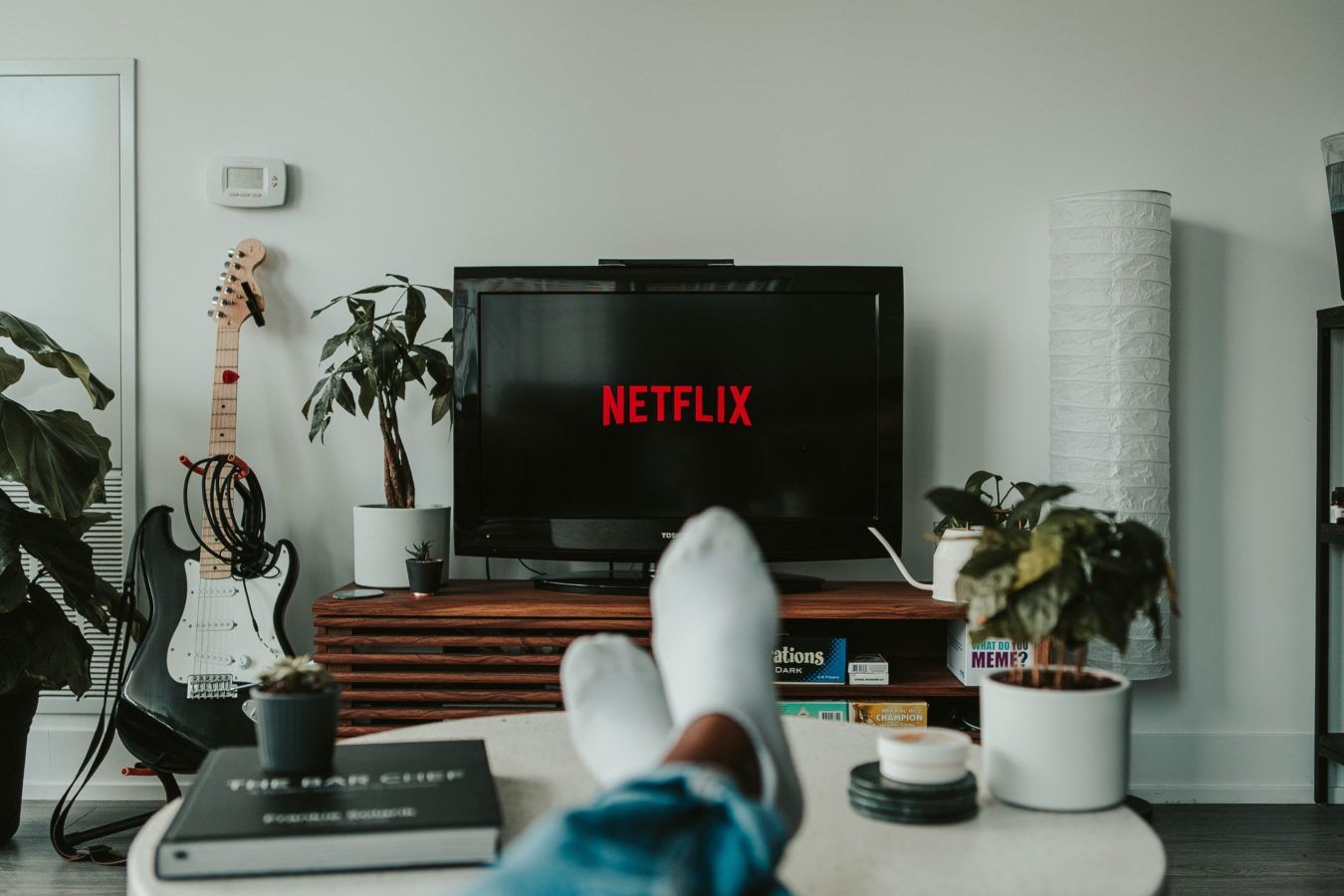 TikTok, Netflix is coming for you.

Netflix on Wednesday added a “Fast Laughs” feature to its iPhone app, serving up comic clips in rapid fire, in a move taking on the popular video app TikTok.

Tapping a Fast Laughs tab added to the mobile app will launch a stream of funny snippets from movies, sitcoms, comedy routines, and television shows, according to Netflix.

“On Netflix, this one little question opens up lots of possibilities from hilarious series and films to laugh-out-loud stand-up specials.”

Fast Laughs clips will come from the vast Netflix comedy catalogue, including shows such as Murder Mystery and Big Mouth and stand-up comedy from performers including Kevin Hart and Ali Wong, according to the Silicon Valley-based service.

“This is the part where we have to say that not all clips will be appropriate for all audiences,” Netflix said in the post.

Fast Laughs was available for iPhone users in select countries, and Netflix said it will soon start testing it on mobile devices powered by Google-backed Android software.

The new feature appeared crafted to appeal to fans of wildly popular TikTok and rides a trend toward viewers enjoying video entertainment in quick hits.

YouTube Shorts — the video-sharing website’s quick clips meant to compete with TikTok — were racking up 3.5 billion views a day during beta testing in India, the platform’s head said last month.

And in November, Snapchat launched Spotlight, a public feed of content produced by users.

Entertainment Tech Netflix TikTok
You might also like ...
Culture
10 gripping crime series to watch on Netflix this weekend
Style
A chat with Bling Empire’s Jaime Xie on style, social media, and Netflix success
Culture
The 10 best, most viral TikTok videos of 2020
Gear
Surprising or not: the latest trend on TikTok is personal finance
Staff Writer
Tech
Sign up for our newsletters to have the latest stories delivered straight to your inbox every week.